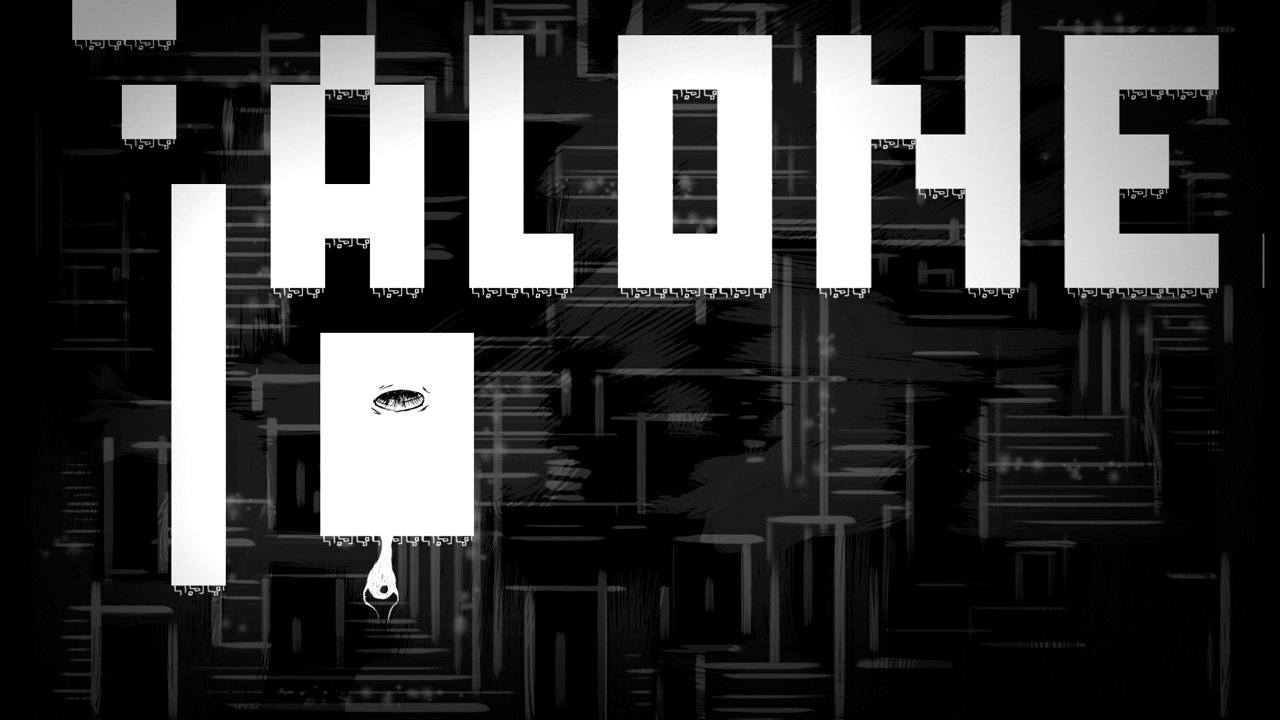 Reviews ultimately require you to analyze all elements of a game that would affect a player. A game that’s stated as commentary or a representation of some kind of real-world trouble – in the case of Sym, social anxiety disorder – will undoubtedly affect how one approaches the game. There’s an unspoken pressure to evaluate games differently based on their cost, their developer, or whether they seek to raise awareness. You will often forgive a game flaws you wouldn’t a AAA product for these reasons – or, conversely, be more critical and negative because it’s attached to something that’s emotionally valuable to others.
With all that in mind, I enjoyed Sym and feel it’s a solid addition to the puzzle-platformer, a genre that has several quality offerings available for free online.

As I went along, memorizing which spaces held flowers and which arrows led to the point I needed a platform to travel, I found myself looking for problems with more and more scrutiny, trying to find out just what was wrong with this game. I did find that some of the controls tended to be unforgiving, with characters easily overshooting platforms. You drop straight down upon hitting a ceiling, with little forgiveness. Enemy hitboxes are equally harsh, with the slightly movement into their space resulting in the crunching noises of being devoured by your fears. The one that really bothered me was how your character would get stuck in single gaps, hanging on the edge rather than walking straight off. It would create hang-time occasionally, and require a jump or two to thread the needle and leap in. It wasn’t game-breaking, but it was disruptive to an already-difficult game. With this kind of game, it’s easy enough to say that the difficulty is intended, but some of these reactions tended to stray close to interrupting experience rather than enhancing it.
Overall, the game’s good fun, and has some solid potential. The editor seems easy to use, and potentially allows for all sorts of unfair, thought-provoking, keyboard-shattering levels. I enjoyed this game quite a lot.