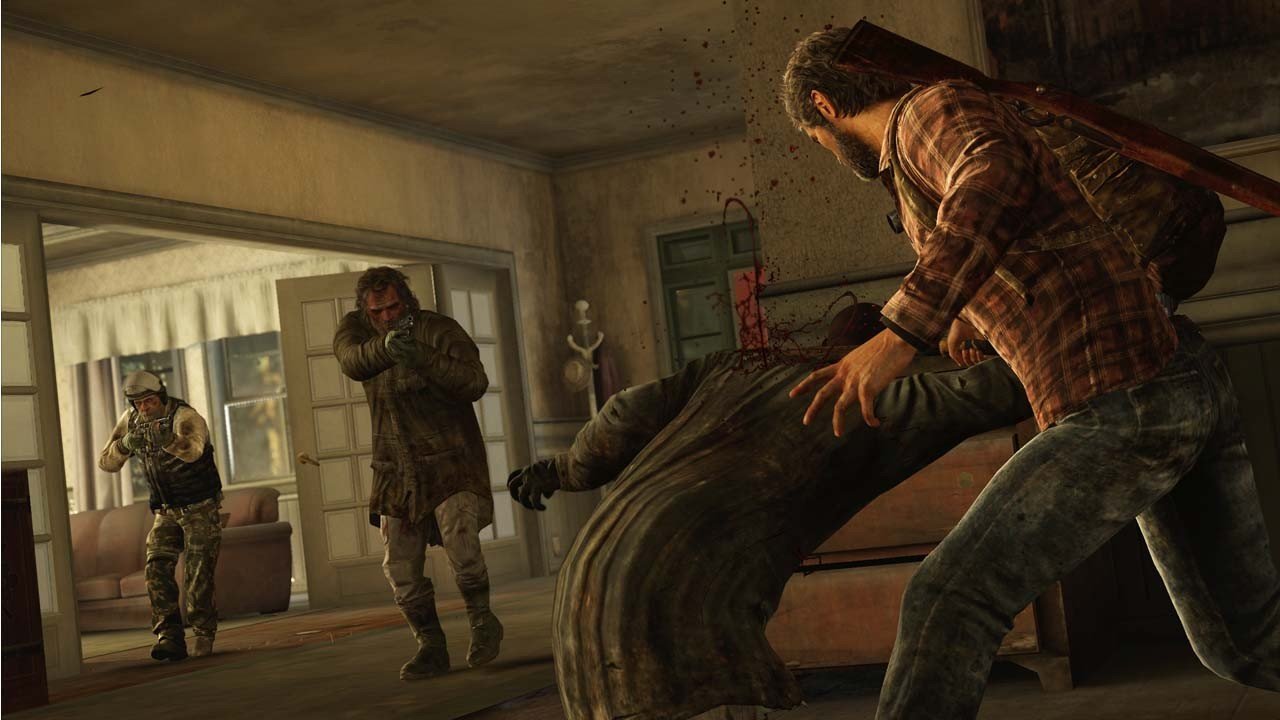 The slower pace and more unforgiving combat will turn off Call of Duty players, but for the hardcore that want one of the best stories of the generation with varied, immersive gameplay, this is a no brainer.

File Under: Action, Naughty Dog, PlayStation, Sony, The Last of Us 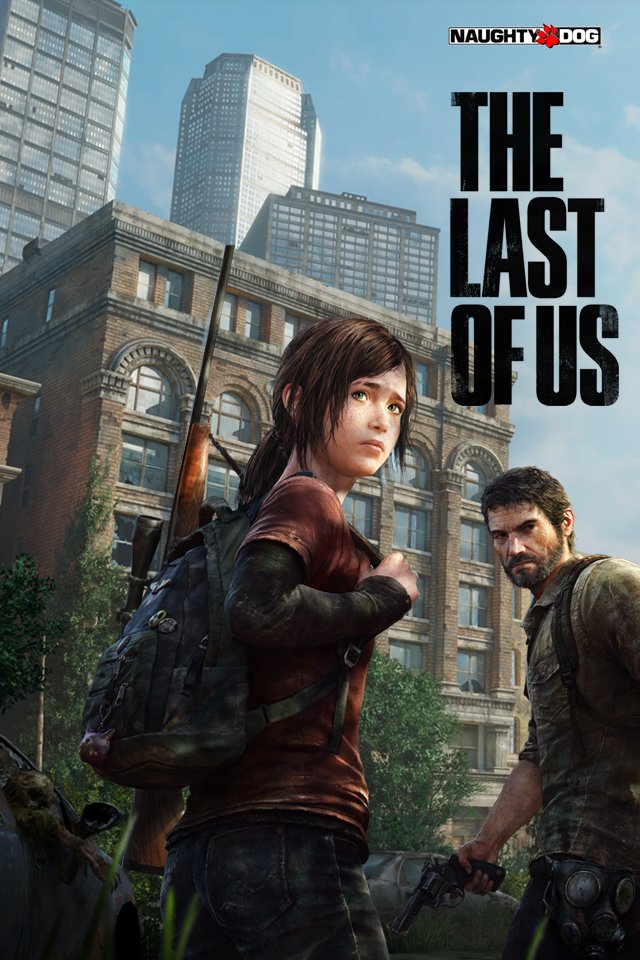