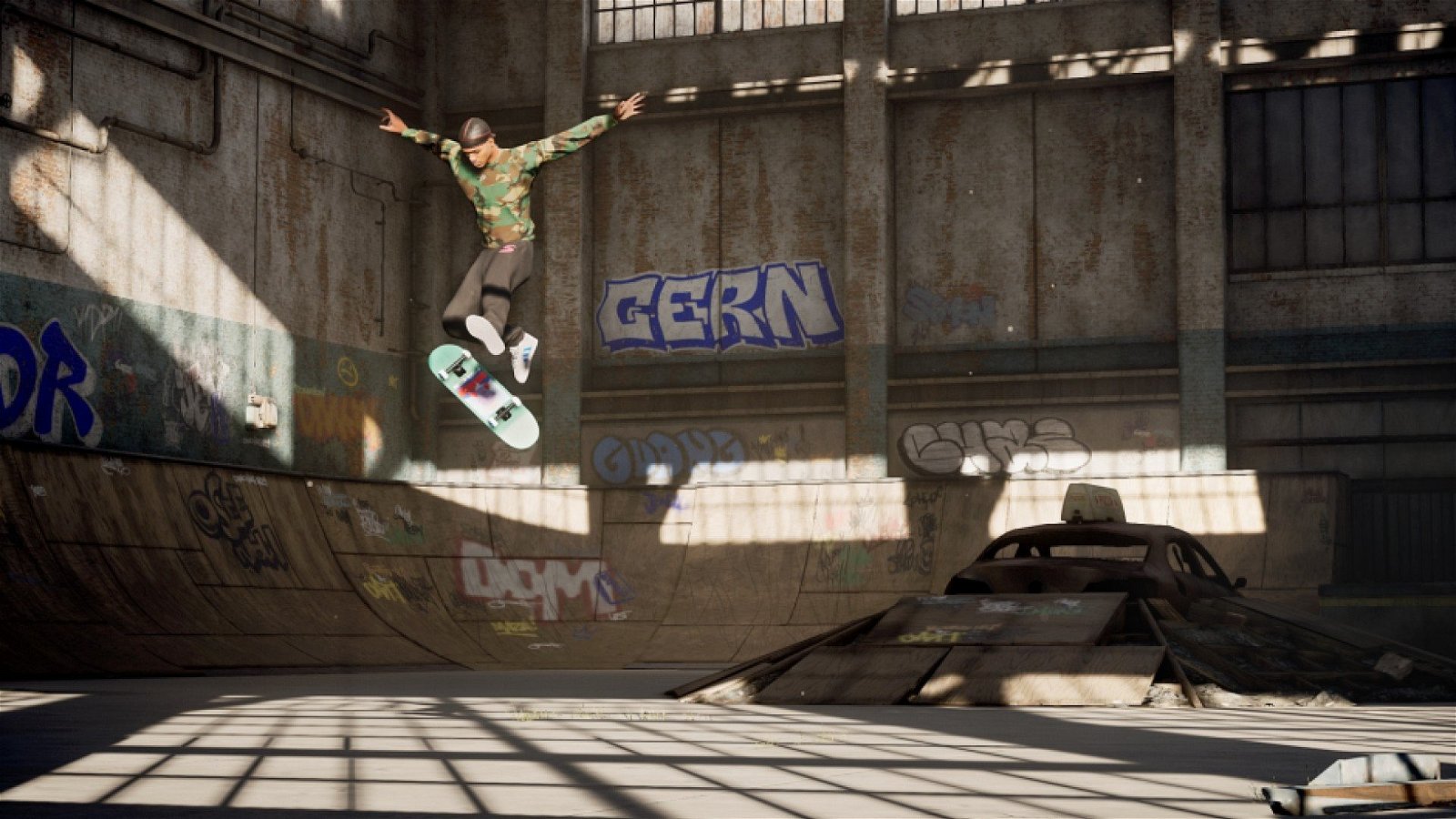 It feels like just yesterday I was calling Tony Hawk Pro Skater’ 1 + 2 my top game of the year for 2020.

Vicarious Visions did an incredible job bringing the game back to life and now it’s available for the PS5 and Xbox Series consoles with a number of new features. In my original review of the game I called it “a phenomenal remaster” and that hasn’t changed. The game has only been made better with some quality-of-life improvements.

This new update is highly impressive with my only complaint being it’s going to cost you. It’s not a pricey upgrade, and it’s worth it if you’re a fan of the franchise, but it’s worth noting this doesn’t come free. The big difference is the two different display modes: Fidelity and Performance. Both modes improve things like shadows and lighting which makes the levels we grew up with that much cleaner to skate.

Fidelity mode uses native 4K while retaining 60fps, while Performance on the other hand drops the resolution to a 1080p but hits 120fps. I would have preferred to be playing this on the Xbox Series X thanks to the adaptive sync technology but didn’t find too many issues with the frame rate in my playthrough. The PS5 could have really used VRR support. Fidelity is one hell of a way to play though, and the game looks just gorgeous. It makes me wish for warmer weather and a late-night skate session under the setting sun.

The PS5 version does shine in another area however, thanks to the DualSense controller. The haptic feedback means you get to feel the vibrations of the board as you roam around the streets busting tricks. The usage is minimal but it’s noticeable and made the game just a little bit better and certainly more immersive. You can turn off the adaptive triggers if you’d like but I fell in love with them. Just try reverting to see the slight resistance take effect. Sure it doesn’t feel like the real thing but it does make the tricks a little bit more weighty in your hands.

Unfortunately, not much new content was added other than some retro gear for Create-A-Skater mode, retrok skins for Tony Hawk, Steve Caballero and Rodney Mullen and Ripper (a.k.a. The infamous Powell-Peralta mascot). I’m still holding my breath for future updates and extra DLC or the announcement of Tony Hawk Pro Skater 3+4. These won’t be new for anyone who has purchased the Deluxe Edition of the base game, those players will also get the next-gen version free of charge.

Finally, yes, the loading times are blazing fast thanks to the PS5 SSD. I never thought the load times on previous gen were that bad by any means, but you will quickly notice a difference especially if you find yourself resetting a level often like I do trying to hit the high score.

Tony Hawk’s Pro Skater 1+2 is still a wicked game no matter what version you choose. This updated version is sure to be enough to please perfectionists and looks incredible. Here is hoping we get more Tony Hawk games for years to come. Wonderful job again Vicarious Visions.

Tony Hawk Might Have Skated for the Last Time, but His Legacy Lives on Through These Incredible Games. 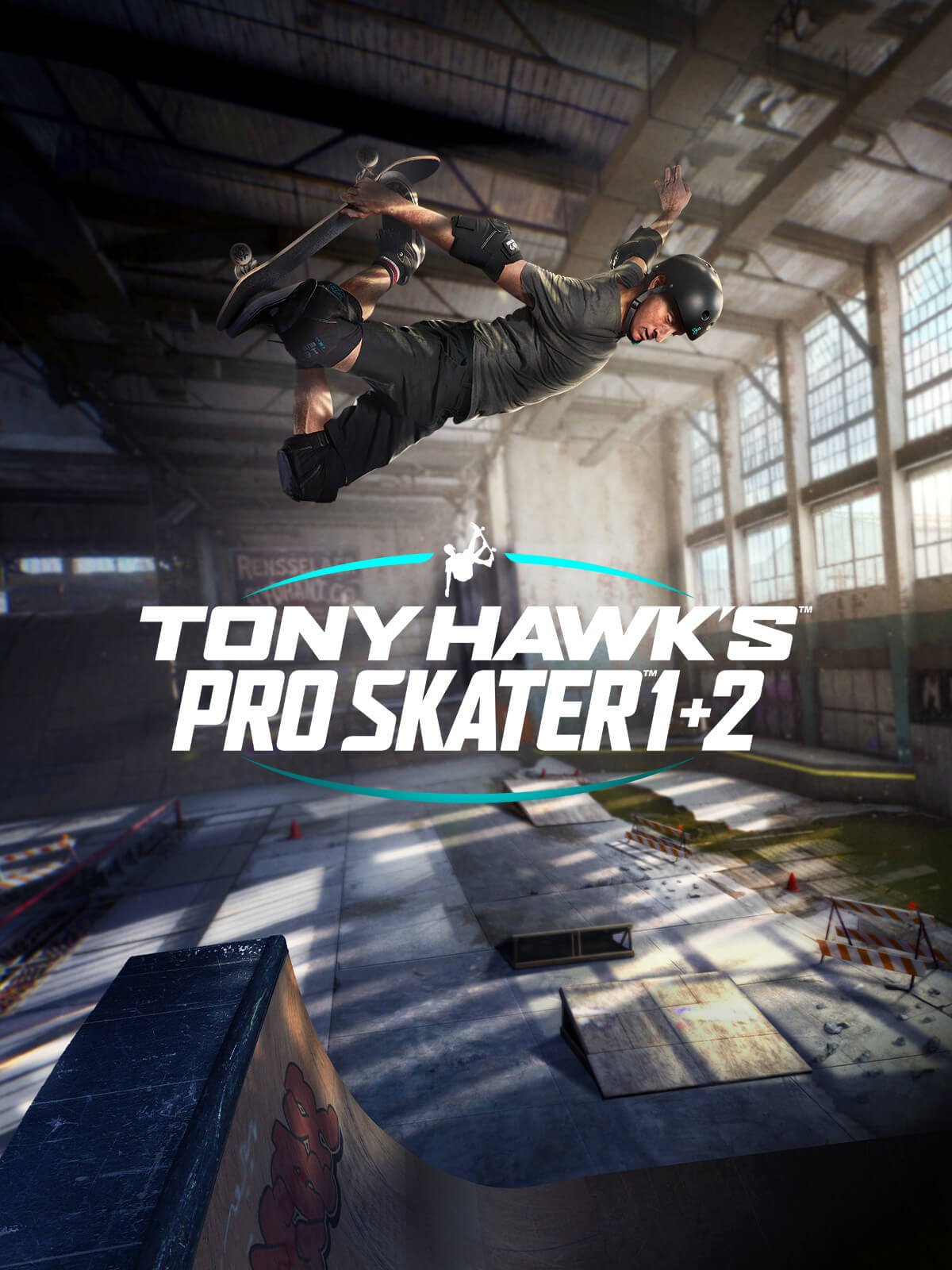