Through the Grapevine
SCORE: 9/10 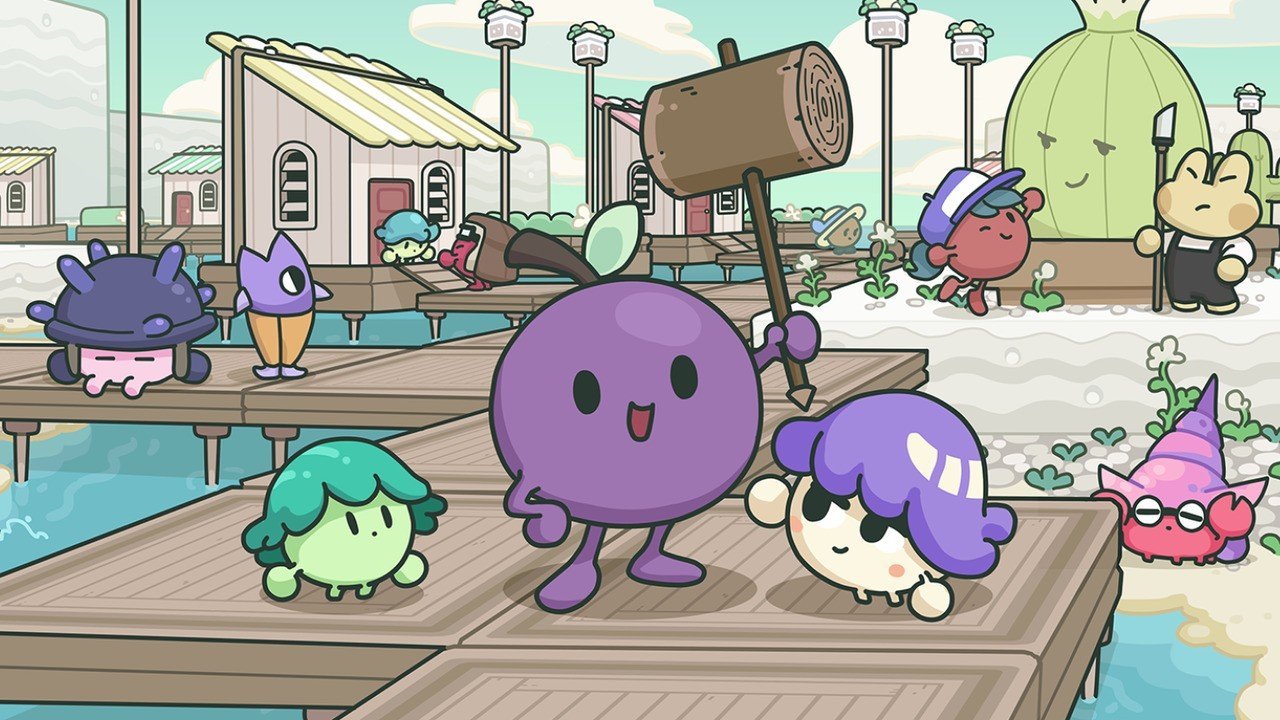 There’s no denying that there are certain games, both in the indie and “AAA” space, that by comparison alone, elicit a purchase—whether cynical or not. If a new game comes out and it either looks like, or is described as “like Dark Souls,” or “like Stardew Valley,” then most gamers won’t hesitate to try it.

This was my initial impression when I first laid eyes on Garden Story, having missed the August Indie Direct in which it showcased, only going off a few screenshots before playing it for the purpose of this review. At first glance I thought, “Okay, it’s got that Stardew vibe, this will 0probably be a cute, little farming-sim.” However, let this be a lesson in “never judge a book by its cover—Garden Story exceeds all expectations and forges an identity all its own; one of incredibly high quality.

Garden Story is set on a small island simply known as the Grove—a giant tree filled overflowing and surrounded by nourishing water known as Mana—that gave life to the game’s characters. However, as time passed the tree’s power faded and a malevolent force known as the Rot seeped in looking to destroy it. Luckily, many brave inhabitants—plant-like people known as Seedlings, and the Frogs—stepped forth to face the Rot, being dubbed “Guardians.”

During the age of Guardians, the Grove flourished as the community rallied together, however many Guardians were defeated, and the island grew weaker and the four communities separated and stopped cooperating.. Players take on the role of Concord—a small grape of few words, who is chosen to be the next Guardian by his mentor and friend, Plum. It’s up to Concord to reunite the Grove, and defeat the Rot once and for all! It’s an endearing story that genuinely makes you feel like a part of something bigger, but it’s laid back pace and gentle atmosphere doesn’t make you feel compelled to progress. Rather, that feeling comes from a genuine want to see the story move forward.

While you can definitely see some inspiration from games like Stardew Valley; Garden Story feels a lot more like a sim-based The Legend of Zelda. You’re not really tending to your own garden, watching it grow as the days go by; instead, each day you’ll be given three requests—combat, maintenance, and foraging. There’s no real penalty for not completing a task, but doing so will raise the town’s corresponding level which will give you access to better tools and upgrades.

Tools and weapons are one in the same in Garden Story, and each one has unique abilities both in and out of combat. The Pick is a pretty versatile sword,  Hammer has an AOE charge and can be used to smash down loose fence posts; while the Dowsing Rod (which is actually a fishing rod) can pull items out of water, and also pulls armour off stubborn enemies. However, one of the more bizarre choices for the combat is the inclusion of a Dark Souls-esk stamina system.

Every swing of your weapon, or dodge roll requires one tick of stamina so players need to really pay attention while fighting—particularly at the start of the game where your base stats are fairly low—unless they want to get wiped out by the Rot and lose the day. It’s an odd choice that doesn’t really gel with this kind of top-down adventure game; given the simplicity of combat, this kind of stamina system makes things more tedious rather than adding any layers of complexity. Granted there are ways to increase your stamina—either through special upgrade gems, or unique “memories,” that you can gain by performing certain actions, or visiting the monuments of past Guardians that act as perks.

“Garden Story has a beautiful pixel-art aesthetic, with every square of the map absolutely PACKED with details, all complimented by a gorgeous pastel colour palette that really fits the game’s relaxed playstyle and adorable setting.”

Where Garden Story really stands out is in its visuals. Garden Story has a beautiful pixel-art aesthetic, with every square of the map absolutely PACKED with details, all complimented by a gorgeous pastel colour palette that really fits the game’s relaxed playstyle and adorable setting. Even as day progresses to night, the soft reds of afternoon and blues of night always keep the Grove looking soft and peaceful. Furthermore, there’s an incredible attention to detail that gives the whole game a greater shine of polish. Little things like how raindrops ripple in water, but splash on the ground; or how Concord bounces up and down stairs, landing with an adorable expression, shows just how much love and care has gone into this game.

The visuals are backed by an excellent soundtrack that perfectly suits every location; from the soft yet whimsical scores of the Spring Garden backed by piano, flute and accordion to the fun and upbeat and carefree sounds of steel drum and maracas in the Summer Bar—yet somehow still sound like they belong on a Super Nintendo cartridge.

If I have one minor complaint with Garden Story, it’s on the technical side. There’s quite a bit of frame rate jittering—at least in the Switch version—in some of the more densely populated areas, and for a game like this, you really don’t expect to see visual chug like that. It’s not really a deal-breaker, but it was kind of upsetting to see.

Nonetheless, Garden Story is an absolute delight, and one of the few games I’ve played recently where I genuinely wanted to keep playing outside of the purposes of review. It’s heartwarming, easy to get into, and even easier to get lost in for hours on end.

Garden Story is a wonderful and unique take on the sim-adventure genre, and it’s definitely worth a look 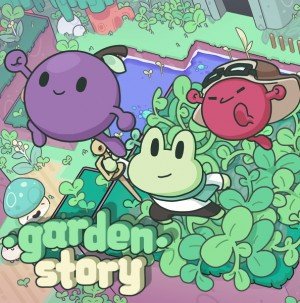