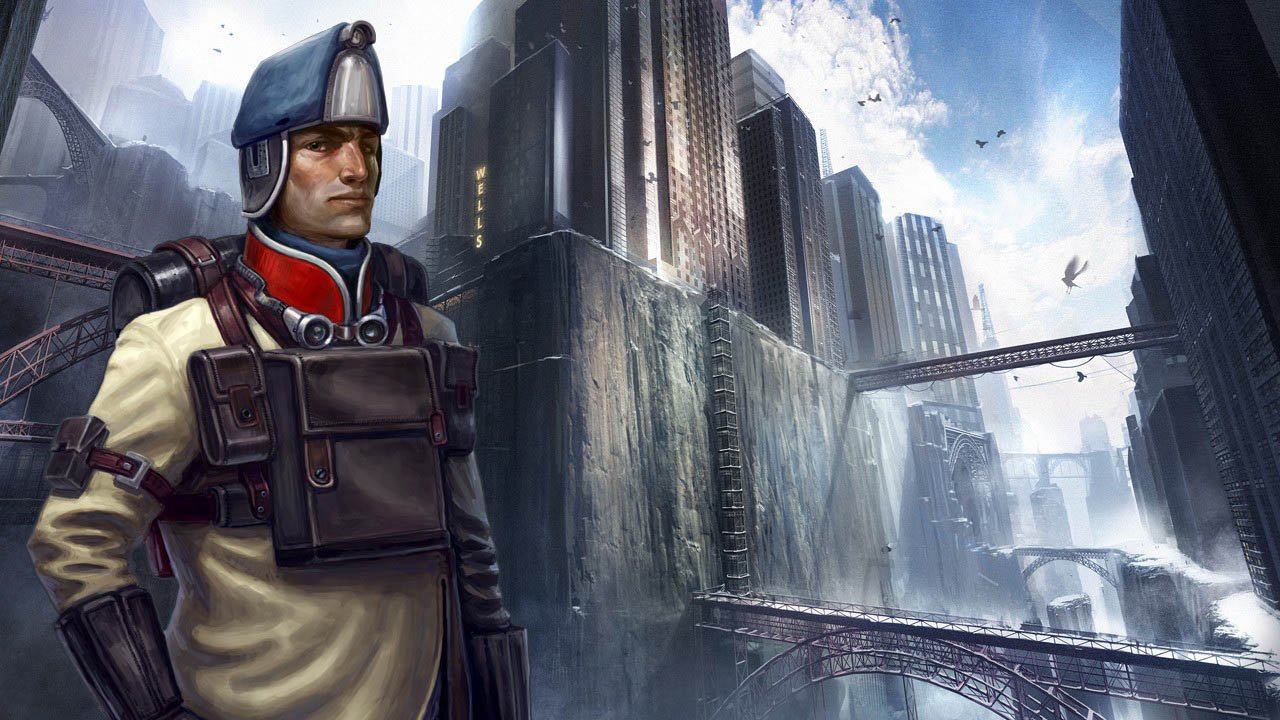 Remember when you and a group of friends would get together and have a board game night? There would be chips, drinks, pizza, and maybe a game of Catan. Well, Greed Corp brings back these sorts of comforting feelings. With an overt environmental message, and a solid gameplay, W!Games has crafted an outstanding first english effort, making this a tempting downloadable title.

The game is played with four factions, with AI opponents taking on any remaining seats if less than four players are in a game. The goal is to be the last man standing. Players mine for resources to build troops and structures, all the while earning money by building harvesters which extract resources and reduce playable game space. Although they can also be used strategically to shape the landscape to your advantage, unwary players can lose troops to landscape shifts.

This destructible land is what builds the key structure of Greed Corp. As the Games progresses, more of the land will crumble away, each opponent trying to get as many resources as possible to wipe the others out, thus leaving a mere skeleton of what was seen in the beginning of the game. Each army will strategically dismantle the board until only they remain. The allegory of progress at any cost is always present yet does not take away from the fun that can be had from this title.

There are a few types of troops and structures in Greed Corp. The cannons help fight the opponent from a distance, harvesters help build up your stockpile of resources, and armories help build your troops. The concept is to take enemy squares using more troops then they have. If you have more troops then the hexagon you are moving to will capture it; if you do not, you will not. It is similar to many board Games, only it takes away the tedium of the dice roll.
The strong single-player mode offers a wide range of missions. The storyline, although present and accounted for, is nothing to write home about. Each faction has a backstory complete with a unique set of motivations and perspectives, but yet the units do not change from faction to faction, so there is no advantage to one over another.

That being said, it is a great way to hone your skills in order to excel at the online version, which is incidentally where the game really shines. If board Games or turn-based strategy is your thing, there are hours and hours of fun to be had here.

The destruction of progress and the devastation of the natural world is ever-present in the game. The amazing visual style and solid gameplay make Greed Corp a must-buy. Grab some friends, and play. As the hours slip away, you will soon see why we all should look eagerly to what else this studio has up its sleeves. 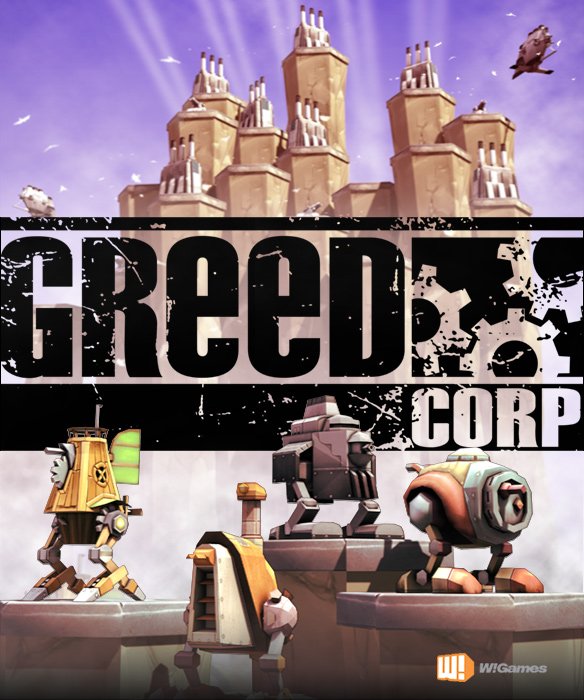