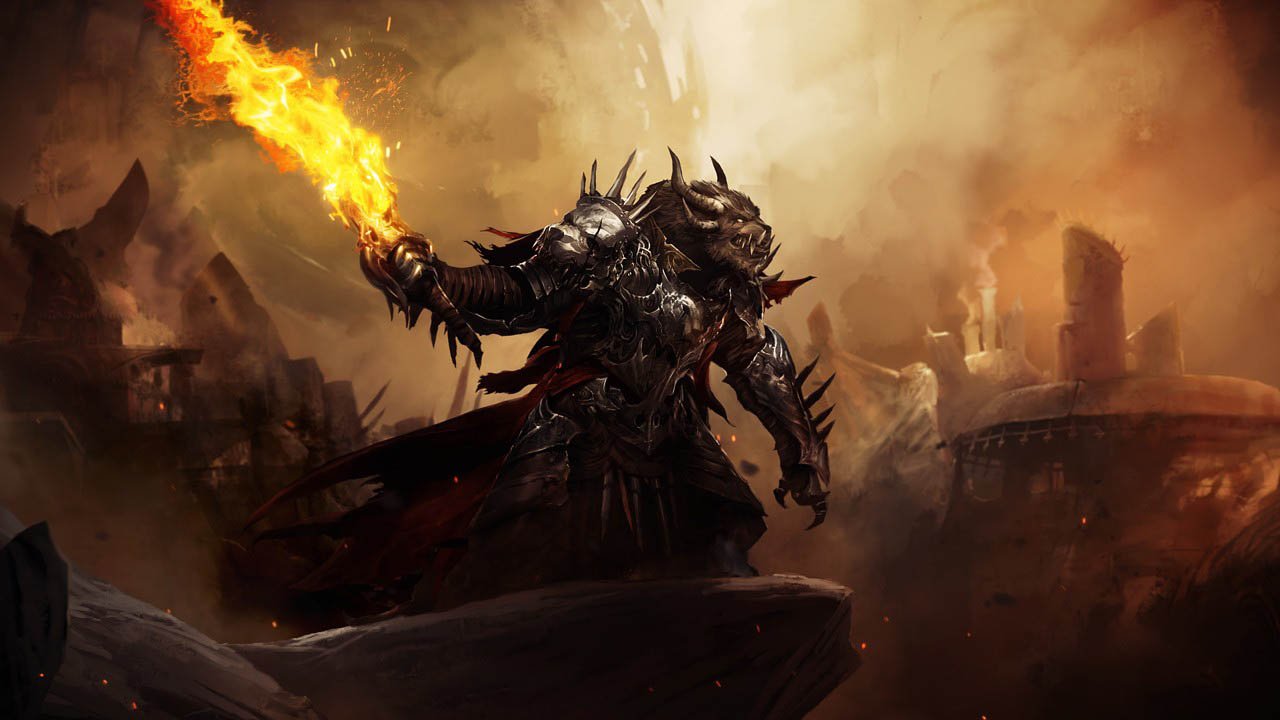 Guild Wars 2 does provide something new and inventive. Even if it's often drawing upon features other games presented before, it combines them in such a way that sets it distinctly apart from other MMOs.

File Under: Action, MMO, Multiplayer, PC, RPG
A retail version of the game reviewed was provided by the publisher. You can read more about CGMagazine reivew policies here. 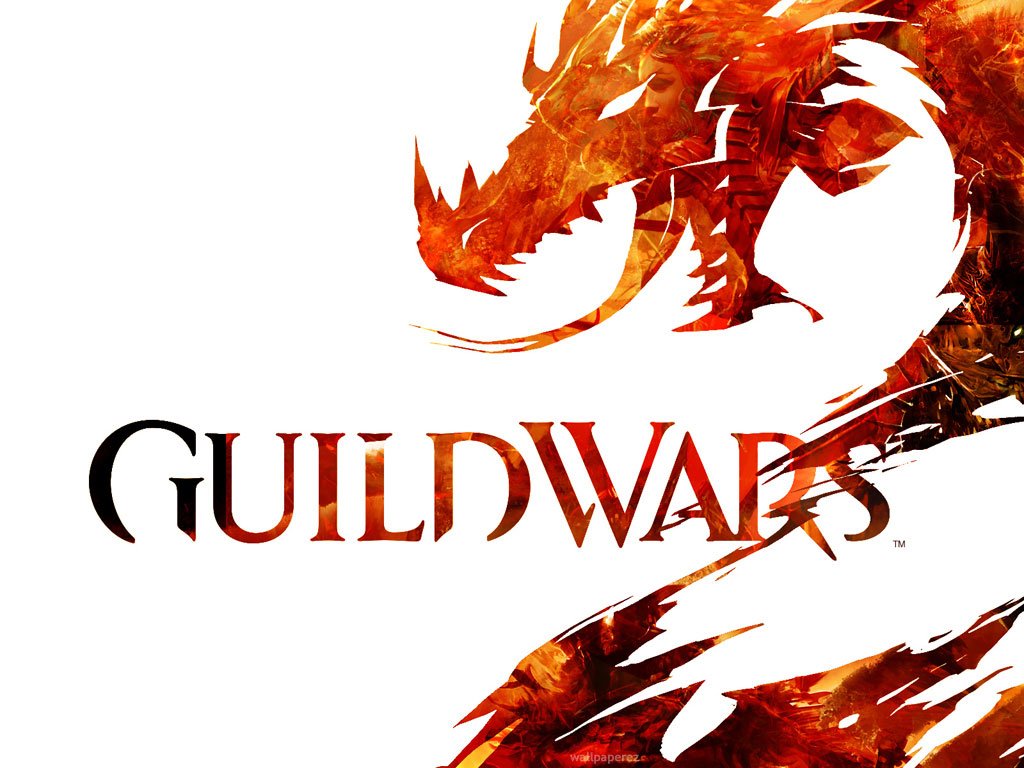