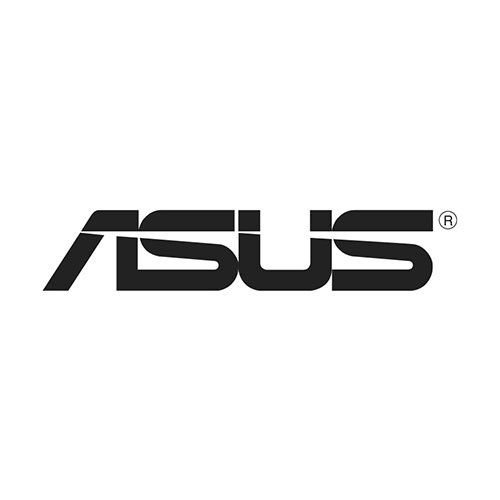 Just before the holiday season hits Asus loves to release their new and improved line of Republic of Gamers (ROG) laptops. Aimed at FPS and esports enthusiasts alike, ROG laptops are mid-range gaming systems that have yet to disappoint me due to their impressive price-performance metrics. The Asus ROG Strix GL703VM Scar Edition continues to deliver the premium level of build quality I’ve come to expect from an Asus product, but the specs feel all too familiar.

Retailing for $2,000 CAD, the Asus ROG Strix GL703VM’s base configuration packs in some powerful hardware. At the forefront of the system is an Intel Core i7-7700HQ quad-core processor running at 2.8GHz base, partnered with Nvidia’s GeForce GTX 1060 graphics card with 6GB of GDDR5 memory. The base configuration also includes 16 GB of GDDR4 SDRAM running at 2400MHz, a 256GB NVME SSD, and a 1TB SSHD for storage, but these can be upgraded before purchase or later on if the user desires. These specs are respectable for the price, but they aren’t anything new that I’ve yet to experience which is a little disappointing.

That being said, the GTX 1060 and i7-7700HQ are a great combination for everyday multitasking and 1080p gaming, delivering framerates of 60FPS in most AAA games on high settings. However, what users will get the most value out of when they use the ASUS ROG Strix GL703VM is the new 17.3” 120Hz monitor in esports titles, including Overwatch and Counter-Strike: Global Offensive. A majority of gaming laptops in this price range only allow for a 60Hz G-Sync panel, but Asus has decided to take the risk and provide something different from the status quo to their consumers. Personally, I find this to be a great design choice considering their target market of FPS gamers, who prioritize framerate over fancy graphics. Compared to the previously reviewed GL702VM, this generation’s screen feels substantially more vibrant and saturated, packing a full sRGB range and a matte finish for minimal glare.

I also love that the Asus ROG Strix GL703VM borrows its core chassis design from the Asus Zephyrus lineup. The sleek gunmetal backplate, the carbon fiber body, and the minimal amount of coloured accents makes every design aspect pop, while still retaining the illusion of something professional. Users can find commonly used ports on the left side of the GL703VM, which includes two USB 3.0 ports, HDMI, mini display port, an RJ45 LAN jack and a headphone jack as the cherry on top. Another set of USB 3.0 ports, an SD Card Reader and a USB Type-C port can be located on the right side of the machine, which are perfect to use for peripherals or a VR headset.

While the Asus ROG Strix GL703VM retains the same chicklet keys from previous generations, I really enjoy the new layout and how the keys are spaced. The completely customizable Aura RGB lighting system is a great touch for users who want to add a personal splash of colour or effects to their experience and I always appreciate that the WASD keys shine brighter so the user can locate them easily during dark lit gaming sessions. The touch pad also remains the same, but still feels responsive and tracks the user’s inputs accurately.

The only disappointment that continues to persist in every ROG laptop I’ve tried thus far are the jet-engine like sounds that come out when these machines are under load. Even while wearing a headset, the Asus ROG Strix GL703VM blasts its fans so loud I can still hear them revving while playing games. This is, unfortunately, a problem that most gaming laptops suffer from and is the key reason I feel nervous playing games on-the-go or in a college study hall because I feel I’m distracting other people. One problem that was thankfully addressed was heat. In my previous review of the GL702M I docked points because the machine would get so hot that I didn’t want to pick it up or put it on my lap until it cooled down for a solid five minutes. While the GL703VM still hits those high temperatures internally when under load, the reworked heat distribution and the size of the heat spreaders makes it so that the user doesn’t need to feel it themselves, which is a great improvement.

I highly recommend picking up the Asus ROG Strix GL703VM if you’re looking for a mid-range gaming laptop. While I was initially disappointed by the all too common specs, this machine won me over easily with its sleek design and new 120Hz monitor. When Asus picks a target market they know exactly how to cater to them with tailor picked features and useful software that they will want to take advantage of. What’s even better is that these late 2017 models can be found frequently going on sale for upwards of $300 off, perfect for the budget-oriented student that needs a powerful machine for school and still wants to game.

While I was initially disappointed by the familiar specs, the Asus ROG Strix GL703VM won me over easily with its sleek design and new 120Hz monitor.
REVIEW SCORE
9
File Under: Asus, Laptop