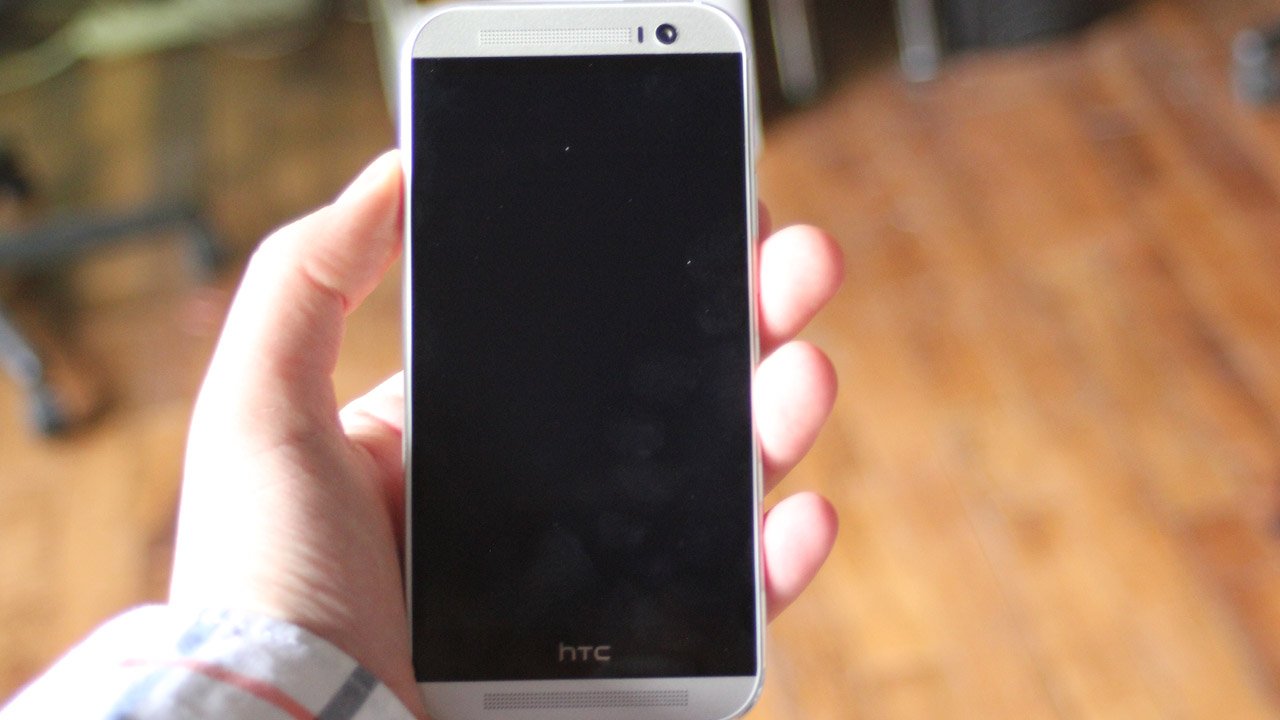 There’s a war brewing and we hold the fate of it in our hands. The smartphone market has become a battleground. Apple’s iPhone was once the king of the playground, then Sony and Samsung entered the fray. Now HTC might gain some ground with the One (M8). While it has flaws, it could be one of the better phones on the market.

From the second you hold this device in your hand, you’ll notice that it’s made with slightly better materials than its competition. It weighs about 5.6 ounces, and it feels like it’s more metal than plastic. It’s almost like a MacBook Pro in terms of the way the metal feels and it shows. It withstood our durability test very well. It’s the kind of phone you don’t need to worry about dropping (but you probably wouldn’t want to do that anyway).

It’s actually fairly large. It’s about 5.76 inches in length, with a 5-inch screen. So it might be tricky to fit in your pocket, but the size has been put to good use. It’s more rounded than its predecessor, the HTC One M7. It feels more natural and less jagged. The battery life lasts hours or even a whole day depending on settings and how long you use it.

But the design has one big issue–the power button is placed on the top. Most phones place it on the side, parallel to the volume control on the opposite side, so it took a little time to get used to that. The device is so big that the placement of the power button is very inconvenient. If you want to put it on sleep mode and pop it in your pocket, you’ll have to stretch your hand to get it done.

Thankfully, there isn’t a need for the button to turn the screen on. The device features Motion Launch, which is essentially a way to start your phone while it’s in sleep mode by picking it up. A double tap when holding it will wake the screen up, and various swipes take you to different menus.  It’s pretty convenient, and a nifty way to get around the power button placement.

The front of the phone feature two BoomSound speakers on the top and bottom of the screen. They really add some extra oomph to the sound quality. For our audio test, we used the same song on the Note 3, the One (M7) and the One (M8).  The One (M8) is leagues ahead. It’s probably one of the best available on a cellphone in that regard. Headphones are probably the better option, but for a cell phone, the sound is very clear and it can get loud.

In between those speakers is where the magic happens. The screen displays at a perfect 1080p. Pretty much everything looks great on it. From games, to apps to pictures, it was nice on the eyes.

Speaking of pictures, the camera can take pretty nice pictures.  The phone sports something called the Duo Camera, which has two lenses. The idea is to give users a chance to play around with depth of field. You can blur the background or foreground and bring certain things into focus.  It’s a pretty cool feature, but it takes a bit of getting used to, and I’m not entirely sure if it’s something that can’t be done on a single lens camera. Regardless, the image quality is very high.  We compared it to the Note 3, and the pictures were brighter and sharper on the M8 (and that’s pretty impressive considering Samsung’s phone is no chump).

If you want to grab pictures from your computer though, it won’t be fun. HTC force-feeds users a not- so-great answer to iTunes with HTC Sync Manager. It’s pretty much an application to connect your phone to your computer, but a USB connection and a folder would do the same thing with more convenience. The application slowed my computer right down, and its interface took a little while to get used to as well. Moving music from my laptop over to the phone took a long time. I had to play around with everything; there weren’t any real directions.  Now, I’ll admit, once I figured it out it wasn’t difficult, but it seems so unneeded and out-dated. It wouldn’t be a big deal if this was optional, but if you want to listen to music on your phone, you’re installing it.

Aside from that gripe, the phone worked well. It’s a higher-end device, and everything worked as such. From the materials used, to the camera, to the screen the pictures are shown on, the HTC One M8 makes up for it’s long name with high quality functionality.

The One (M8) is leagues ahead. It’s probably one of the best available on a cellphone in that regard. 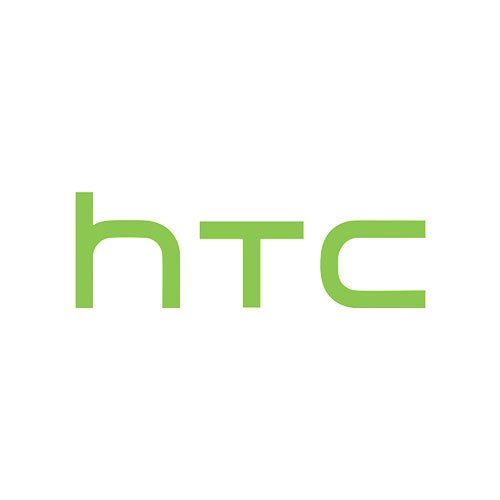