A Budget Mic For a Beginner Creator 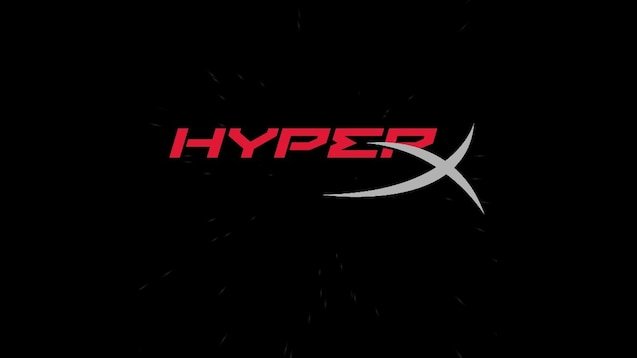 The introduction of the lite microphone has been a godsend for beginner streamers and podcasters. It allows you to take your first steps at a much more affordable price. HyperX, the makers of the iconic Quadcast/Quadcast S, bring to you the Solocast, a mini microphone with a bit of that HyperX style.

The mic lacks much of the flash that the Quadcast offers, but is a nice looking little device. It comes with only one control, a capacitive mute button on the top of the mic. The only light found on this HyperX mic is the red light to indicate when the mute has been activated.

It has a unique way of attaching to its mount where it slides into a ring and clicks into place, allowing you to remove it cleanly when you want to mount it to a mic arm. The base itself can also be adjusted to hold the mic up vertically or horizontally. There is nothing particularly special about the build quality of either the mic or the stand. They are fine, but don’t stand out.

The mic mounting threads are directly on the bottom, meaning that it appears like a microphone on a stick on the mic arm, but it is always better to have the mic close to your face than on the desk, no matter what the aesthetic.

“HyperX, the makers of the iconic Quadcast/Quadcast S, bring to you the Solocast, a mini microphone with a bit of that HyperX style.”

The mic features sample rates between 8 and 48 kHz, 16 Bit Depth, 20Hz to 20kHz frequency response and a cardioid polar pattern. Generally speaking, its specs are slightly lower than other mics offer, but are serviceable.

The mic sets up simply as there are no drivers or software to worry about. It’s a simple plug and play device. The sound quality is middling at best. It’s a fine mic but doesn’t quite compare to some other lite models on the market, particularly the Razer Seiren Mini and the JLAB Talk GO. It picks up too much of the mid-level frequencies and not enough of the high and low frequencies.

At $49.99 USD, the mic is the same price as most of the other mini offerings and is an ideal price for beginner’s equipment. The mute button is more than what some of these mics offer, so if having that control at your fingertips is more important than the sound quality, I would lean toward this over the Seiren Mini, but only for that reason.

The HyperX Solocast is not the most impressive of the lite USB microphones available to the consumer but is serviceable and has enough on-board functionality to make it worth a look.
REVIEW SCORE
6.5
Buy On Amazon
File Under: HyperX, Microphone