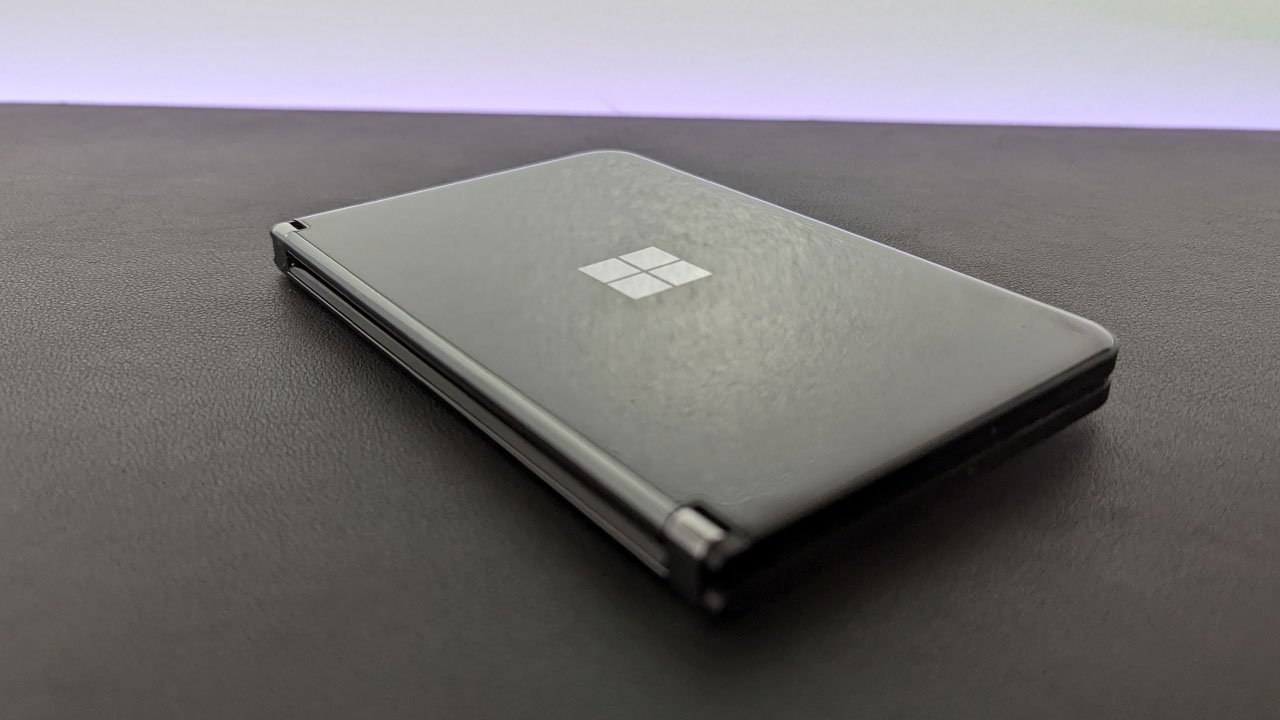 Microsoft turned heads when they first introduced the Surface Duo to the world. Now they are at it again, and the Microsoft Surface Duo 2 almost feels like the blockbuster smartphone we all hoped it would be. Microsoft has improved on the Duo formula in many ways with this second iteration, delivering a much more refined, useful device. But the issues and annoyances, the steep price point, and a myriad of bugs during testing make it a hard device to recommend to almost anyone.

At first glance, the Surface Duo 2 is one of the most well-built, beautifully crafted smartphones I have ever used. The clean lines, well-developed hinge and overall concept felt great to hold, great to look at, and something that did not stop turning heads whenever I would pull it out in public. The Surface Duo 2 feels like the ideal evolution of the minicomputer, bringing the world of ideas to the palm of my hand, while working as a versatile device able to take on most tasks I could throw at it. I just wish it worked better as a smartphone.

On the first day I had the Surface Duo 2, I brought it to a restaurant, was able to look at the virtual menu, and check my email all from the same device. It felt like a revelation of what multitasking could be on the go. The ability to use two apps separately felt natural, and an extension of what I wanted from my smartphone, at least until I tried typing in an email. That is when the spell was broken, and the reality and oddities of the Surface Duo 2 quickly became apparent.

The Surface Duo 2 is a phone that feels very similar to a pocketbook. The 360-degree hinge makes it easy to flip over and tackle in whatever form-factor that you find comfortable. In theory, this is a great concept, and one that feels more natural than the laptops that try and enact this same feat. But while the concept may sound brilliant, the execution leaves something to be desired. The pocketbook-like size makes the Duo great to read on, but typing is when the wider screen size feels awkward. I have relatively big hands, I like a big phone, but the Duo just never felt comfortable.

“On the first day I had the Surface Duo 2, I brought it to a restaurant, was able to look at the virtual menu, and check my email all from the same device.”

With a folded size of 145.2 x 92.1 x 11 mm, and an unfolded size delivering a staggering 145.2 x 92.1 x 11 mm, the Surface Duo 2 is one of the biggest phones I have ever used. It is much more in line with a small tablet than a standard smartphone, making many of the typing issues people may find on a tablet present in this device, only made worse by the awkward size, that ALMOST offers a standard typing experience. This is further exacerbated by the bigger camera bump on the back of the phone, making it so it is never truly flat when folded over to type.

The Surface Duo 2 also feels much faster, delivering a very fluid experience over the time we tested the device. The new Snapdragon 888 feels very responsive, making even running multiple apps feel fast and smooth. It boasts the latest in 5G, Bluetooth, Wi-Fi, includes a 4449 mAh battery and has fast charging to keep things charged as you experience all the dual-screen action.

“The Duo 2 also feels much faster, delivering a very fluid experience over the time we tested the device.”

Microsoft has tried to approach the concept of a multi-screen phone in a new way, and in some regards, it is brilliantly thought out. The separated screen concept means you are not reliant on a bendable screen, with the Duo 2 boasting Gorilla Glass Victus, making it much more durable and built to last. The dual screen concept feels very similar to the 3DS, making it great for gaming, especially if you want to jump into Xbox game streaming.

The Microsoft Surface Duo 2 is also one of the best media devices, with the stereo speakers and two vibrant 5.8-inch, high-resolution AMOLED panels 90Hz screen making for some amazing smaller screen video watching when relaxing in bed. It also feels fantastic to read with, delivering an almost perfect pocketbook experience.

Microsoft is in an odd place with the Surface Duo 2. It feels like a device tailor-made for gamers or content creators. It allows for a stylus, can be used like a tablet, and with it running on Android 11, the Duo can load up any of the apps you already use. There are a few apps already installed, and a few of the Microsoft-built apps show off the dual screen prowess of the device. But after testing most of the apps optimized for the phone, it felt like there was a lot of focus on productivity and data, and little set aside for the creative.

“But after testing most of the apps optimized for the phone, it felt like there was a lot of focus on productivity and data, and little set aside for the creative.”

Granted, the Duo 2 did just come out, and there is still plenty of time to expand the potential of the Duo 2 optimized apps, but at nearly $1,500, it is a hard sell, especially when there are so many fantastic devices already in the market.

The build of the Surface Duo 2 is fantastic, as I mentioned before, the phone feels like a work of art, and is built to last. The side buttons are well-placed, and the power button that acts as your fingerprint unlock works flawlessly. I even liked the fact I could stand the phone up when I wanted to take a selfie. There are some great ideas at play, but they feel confused and often muddled when it comes to the final product.

While the screen looks great, I found there were times it did not feel responsive. I had plenty of instances where I would go to move an app from single-screen mode to dual-screen mode and the device would completely freeze. There were also several times I would find the phone stuttering when using the app drawer. It is hard to say how much of this is software, and how much is hardware, but Microsoft has some work to do to address these problems, especially when it is running on such a powerful SoC.

“…at nearly $1,500, it is a hard sell, especially when there are so many fantastic devices already in the market.”

Software-wise, the concept of expanding apps to take advantage of the dual screen is fantastic. Many apps, including the Xbox app or even the camera take full advantage of the potential, but most don’t, and some managed to cause the device to freeze. This combined with odd bugs make it one of the more difficult experiences I have ever seen on finished hardware before. I have had many apps that simply crash while using them, including Google Maps, Gmail, and even Chrome. While crashes on Android are not unheard of, the frequency this happened became utterly frustrating.

The camera, as I mentioned before, is serviceable, and much more in line with what you would find on modern smartphones. The Surface Duo 2 will take some good photos, and some are even worthy of posting on social media. The issue is for the price, the photos just don’t compare to the competition. When phones costing $600 deliver images that are leaps and bounds better than the Duo 2 with a $1,500 price of entry, that is completely inexcusable.

After a little over two weeks with the Surface Duo 2, I feel there is a lot to like about the device, but the issues far outweigh the moments of brilliance. Microsoft has improved the formula, and delivered an improved device, but the core issues that plagued the first Duo still haunt this iteration. Microsoft needs to have a clear market for the Duo, and if they do, it is not coming across in the execution.

As much as I want to love the Surface Duo 2, there are too many issues keeping me from recommending it to anyone. While software updates may mitigate some of the more bothersome bugs, the form factor and obtuse way of using the device are sadly not something software can change. I hope Microsoft learns lessons from this model, and the Duo 3 will finally be the device we all hoped for when the concept was first introduced. Until then, we are stuck with a powerful paper-back-sized computer that tries to be everything but appeals to almost no one.

An Awkward form factor and buggy software makes the Microsoft Surface Duo 2 more of a showpiece than a phone you would want to use.