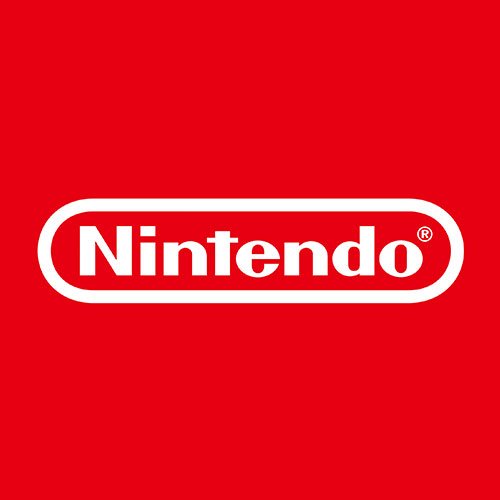 Nintendo has done it again. With a saturated market and numerous iterations of the hardware, they are pushing out a new version of the 3DS. Back in August, when Nintendo first announced the new system, I was questioning how this new system would really do when so many people already own the previous console. With most of the things announced for the new unit seeming like minor updates, it seemed an odd move to push people into an unnecessary upgrade. Now the system is in our hands and we can finally answer the question of whether or not the New 3DS XL something you need to invest in.

When you first open the small package the New 3DS XL comes in, take off all the packaging and inspect your new device you will notice many new tweaks to the design. The buttons have moved locations, the SD card slot has been removed, and the addition of a new flashier overall aesthetic. Beyond all these changes, the most noticeable new addition by Nintendo is the new second thumb stick.

Reminiscent of the Trackpoint seen on ThinkPad’s from the 90’s, this little thumb stick allows games that require a second joystick to work on this new unit. With the new ability to play duel joystick shooters or more complex action titles, a new slew of games can make its way onto the system. Yes the addition is a nice touch, but with the 3DS already cementing its self as a system of unique and interesting titles, it seems strange to add this feature so late in the lifecycle. I am sure Nintendo has an idea what this new feature will allow, but as of yet I see little that is taking advantage of it.

Now the bad news for anyone that was excited by this feature, the nub is horrible to use. Yes, it works in a pinch -it acts as a second joystick and gives the basic tactical concepts of control- but overall it would be best described as unpleasant. It is stiff, with little travel and painful in longer gaming sessions. It is nice to see the addition to the system, but I would personally lament needing to play a full length action game requiring the constant use of that stick.

Beyond the new stick, Nintendo also has blessed us with more raw computing power. This newer CPU/GPU combo should give the horsepower needed to push more things onto the screen without compromise. This will have little to no effect on games already on the market however; if a game is not built to use the extra resources it will act as would be expected from any 3DS system.

The new Pokémon games and Xenoblade will be using the new system exclusively. Sadly, they are not slated for release until later in 2015. Until then, players will have to settle for the library of games currently on the system. Although they will not utilize all the new features, games like Super Smash Brothers will gain the added feature set the New 3DS XL offers. The Amiibo support will especially be a nice touch to really make the Wii U and 3DS versions of the game more comparable, and give another thing to use the collectable figures on.

Now you may be asking yourself “What about the 3D?” This is one feature Nintendo has done some amazing work with. Not only does the 3D “pop” with this latest iteration of the hardware, the added head tracking helps the 3D work better for most people.

It should also be noted, that although The New 3DS XL does still utilize an SD card, Nintendo has opted for a micro SD rather than the full size seen on previous iterations of the console. In a rather odd choice by Nintendo, they have also hidden the card under a screw in back plate. Nintendo, despite many faults, have, in the past, always chosen for the most intuitive methods to access ports and slots on their consoles. Making the act of expanding the storage more difficult seems like an odd choice, especially considering ever growing lineup of digital games hitting the eShop, but I am sure most people will have little problems with the minor upgrade when necessary.

Priced at $229.99, you would think Nintendo would pack the box with the right amount of goodies to ensure, you the buyer, are happy with your purchase. Nintendo has opted more a minimalistic approach to this offering. Not only do you not get any goodies and extras, you do not even get a charger for your troubles. Yes these chargers are only around $10 on average, and most people have them, but this is beside the point. For anyone who is not entrenched in the ecosystem and buying this system, they may be surprised by what they find, and rightfully so. This is an oversight by Nintendo, one I do hope to see them rectify with future iterations.

The real question is, is the system worth your hard earned money? Now this is where things get a little bit trickier. Yes it is only a minor upgrade all things said, but the upgrades will be needed for some of Nintendo’s core titles. With select games needing the feature set present on The New 3DS, anyone eager to continue in with the 3DS library of games will need to jump onboard. Once Nintendo pushes out the games that need the new features The New 3DS XL will be a necessary upgrade. Until that time, The New 3DS XL will remain an optional upgrade alternative to the already packed 3DS ecosystem.