Affordable Audio that Packs a Punch 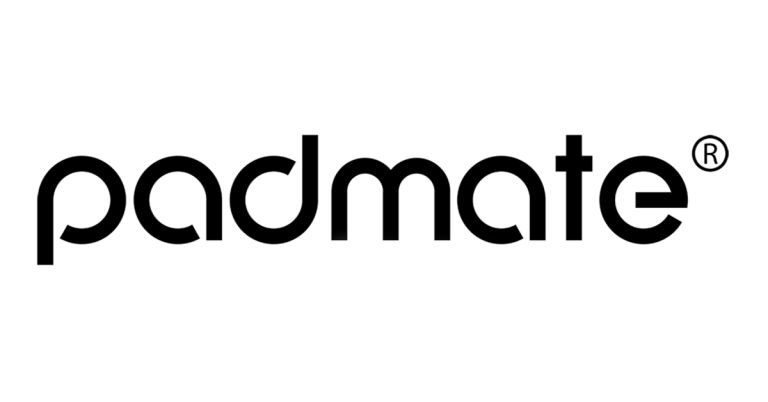 When it comes to my music and audio consumption, I generally tend to gravitate towards over the ear solutions, with my Sony WH-H900N being my daily-drivers and headphones of choice. So when the opportunity came up to look at Padmate’s Pamu Z1 wireless in-ear buds, I jumped at the chance to see just how well a smaller driver per ear could deliver in comparison to my over-the-ear daily headphones.

I must admit, I had not heard of Padmate or their line of products before this review, so I went into testing them with a bias, yet, despite this, I came out of the experience thoroughly impressed at the Pamu Z1’s capabilities and overall sound quality.

Padmate sent out their two-tone white variant of the Pamu Z1. However, they are available in cyan and a black variant as well—colour options I initially figured were perhaps a better choice if the earbuds fell out, making them easier to spot on the ground. Thankfully, the Pamu Z1’s are not only comfortable and have a non-intrusive feeling, but they are snug to the point where I can confidently say they are unlikely to fall out, even when on the move.

“…the Pamu Z1’s are not only comfortable and have a non-intrusive feeling, but they are snug to the point where I can confidently say they are unlikely to fall out…”

To go with the two-tone aesthetic, the Pamu Z1’s charging case features a similar looking design language, with a grey interchangeable band or strip with the Pamu branding in the middle, accented by a clear piece of plastic that refracts light from a hidden LED to indicate when the buds are successfully making contact inside the case and charging. The case for the Z1’s allows wireless charging, making recharging as simple as making sure to place the case on your table when not in use.

I consider myself a moderate headphone user, which meant the six and a half-hour charge of the Pamu Z1’s far exceeded my needs, and even when I did need to recharge, the charging case made it so that I was always topped off. In other words, I didn’t really ever have to think about actively charging the earbuds, a nice bonus, especially if you’re the forgetful type.

“I consider myself a moderate headphone user, which meant the six and a half-hour charge of the Pamu Z1’s far exceeded my needs…”

The buds themselves feature your standard fitting earpieces with a rather distinct and elongated facade, making it easy to feel for when pausing, answering calls and changing tracks. Pairing the earbuds was a simple process, with both buds actively on after removing them from their charging case, simply turning on my Android phone‘s Bluetooth feature quickly paired both buds via Bluetooth 5.2. It should be noted that in order to turn on the noise-cancelling feature, users must download the Pamu app from either Google Play Store or the Apple App Store, respectively.

The sound quality on the Padmate Pamu Z1’s are generally great, offering a robust and deep bass in addition to nuanced and precise separation between the two earbuds, accented further with excellent noise cancellation that came close to matching my over-the-ear cups.

One area the Z1’s excelled in, even more so than my Sony’s, was its audio quality when taking calls or when using the game-mode present in the app. Clear, crisp and free of background noise, taking calls on the Pamu Z1’s felt natural and straightforward.

As someone who has staunchly been a fan of over-the-ear headphones versus earbuds, the Padmate Pamu Z1's have made me a believer in richer audio experiences from smaller drivers. Priced at sub $100 CAD, the Pamu Z1's are a great choice for those looking for a quality pair of earbuds without having to break the bank.
REVIEW SCORE
8.5
File Under: earbuds, Review