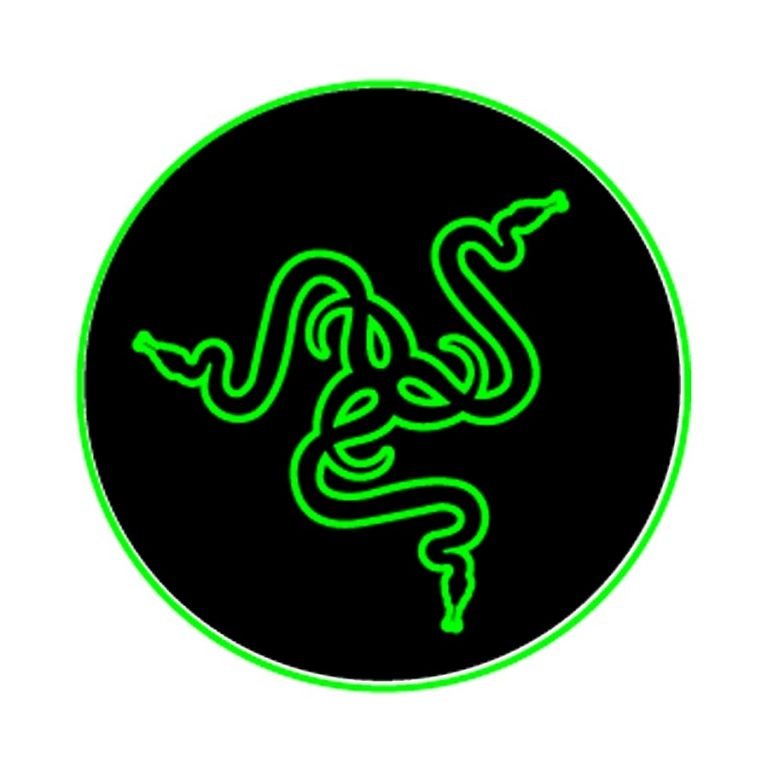 For some, PC gaming is not just a pleasant way to pass the time, but an all-consuming passion that demands the best performance that money can buy. For the hardest of the hardcore, a dedicated gaming keypad is one of the requirements for tip-top, super-efficient gaming. Razer’s answer to that is their top-of-the-line gaming keypad, the Orb Weaver, for a $130. Now, if you still want some of that top tier performance but don’t want to spend quite that much, there is the new Tartarus, which costs about $80.

The obvious disclaimer that needs to be addressed at the start is that yes, there’s no Southpaw love here. If you’re a left-hander looking for an equivalent to use for your right hand instead, you’re out of luck. That said, what’s on display here can be genuinely useful to a PC gamer, depending on your gaming preferences.

That Tartarus is presented as the successor to Razer’s earlier Nostromo keypad, which sells for an average of $60 at retailers. In actuality, the Razer Tartarus has much more in common with the high end Orb Weaver, especially in terms of design. But where the Orb Weaver sports four full rows of five keys on a mechanical membrane, the Razer Tartarus has three rows, one of a few necessary omissions to get the price of the accessory under $100.

As with most of Razer’s products, the Razer Tartarus is designed to look like a hot rod for geeks, with a mean, black aesthetic a green backlit glow to stimulate the particular kind of testosterone that belongs to hardcore tech-oriented, PC gamers. If there was a fashion school for starfighter pilots, the Razer Tartarus would probably be a must own accessory to show off when walking down the street after another successful raid. It sports the same minimal, segmented, angular look of other Razer products like the recent Ouroboros gaming mouse. Its aesthetic won’t be to everyone’s taste since it looks almost overdesigned, but there actually is some functionality to the structure outside of just looking Bad Ass.

The Tartarus, unlike its predecessor the Orb Weaver, only has one adjustable component that being the palm rest. This is another design concession made from the Orb Weaver, which has the same moveable palm rest, as well as a swivel to adjust the palm angle and an adjustable thumb rest. In practical terms, this means the Orb Weaver is suited for a much greater range of hand sizes and personal preferences, whereas the Razer Tartarus may not be as suitable for smaller hands, though medium/large handed users should have no problems.

“Ultimately, no one NEEDS the Razer Tartarus in order to play games…”

As far as the functionality of the keypad itself, it works as advertised, provided you have the correct mindset for it. Razer has always been about producing professional grade equipment that can easily be used at competitive levels, and that focus shows in the Tartarus. It’s obviously been designed for use with FPS games, as it is that genre that benefits the most from the efficient, ergonomic design of the keys. The FPS also generally requires fewer keys to operate, so it’s easy to configure the Tartarus to preferred settings for things like reloading, crouching, sprinting and other functions.

Of course, it’s easy to reconfigure the Tartarus in general, so the keypad has uses beyond the FPS and can be used in RTS, third person action games, and even RPGs and MMOs, but these will require a bit more work on the part of the user. The keypad itself is numbered so it won’t be quite as simple to map “I for inventory” onto the Tartarus, as it would be on a regular keyboard. I put the Tartarus through its paces with games like Half-Life 2 and even Saints Row IV and for action games, it felt quite natural. When it came time to move over to RPGs like Diablo III, Torchlight II or even The Witcher 2, it became obvious that far more effort was required to remember key configurations as more and more keys are required.

The same holds true for professional uses. The Razer Tartarus can also double as a customizable keypad for creatives in digital media such as illustration or editing. The caveat here is that the Tartarus is probably most effective when paired with a new piece of software to learn as any seasoned professional experienced with Photoshop or Illustrator will have tightly established muscle memory for heavily used software. Thus, unlearning those keystrokes on a familiar keyboard and relearning them on the Tartarus would be both painful and long. However, as with learning to use the Tartarus on a new game, once the new skill set is picked up on new professional software, the ergonomics and speed of the keypad make the advantages obvious.

Ultimately, no one NEEDS the Razer Tartarus in order to play games; it’s a highly specialized accessory that’s not going to improve gaming response time by 100% or even 50%. But it will give an edge to people who commit to learning to use it. It’s still not quite as physically adjustable as the flagship Orb Weaver model, but for average sized or larger hands, it’s a good—if somewhat expensive—upgrade for people that want more efficient left-handed control during PC gaming or even digital work.

Ultimately, no one NEEDS the Tartarus in order to play games; it’s a highly specialized accessory that’s not going to improve gaming response time by 100% or even 50%.
REVIEW SCORE
8
File Under: Keyboard, Razer