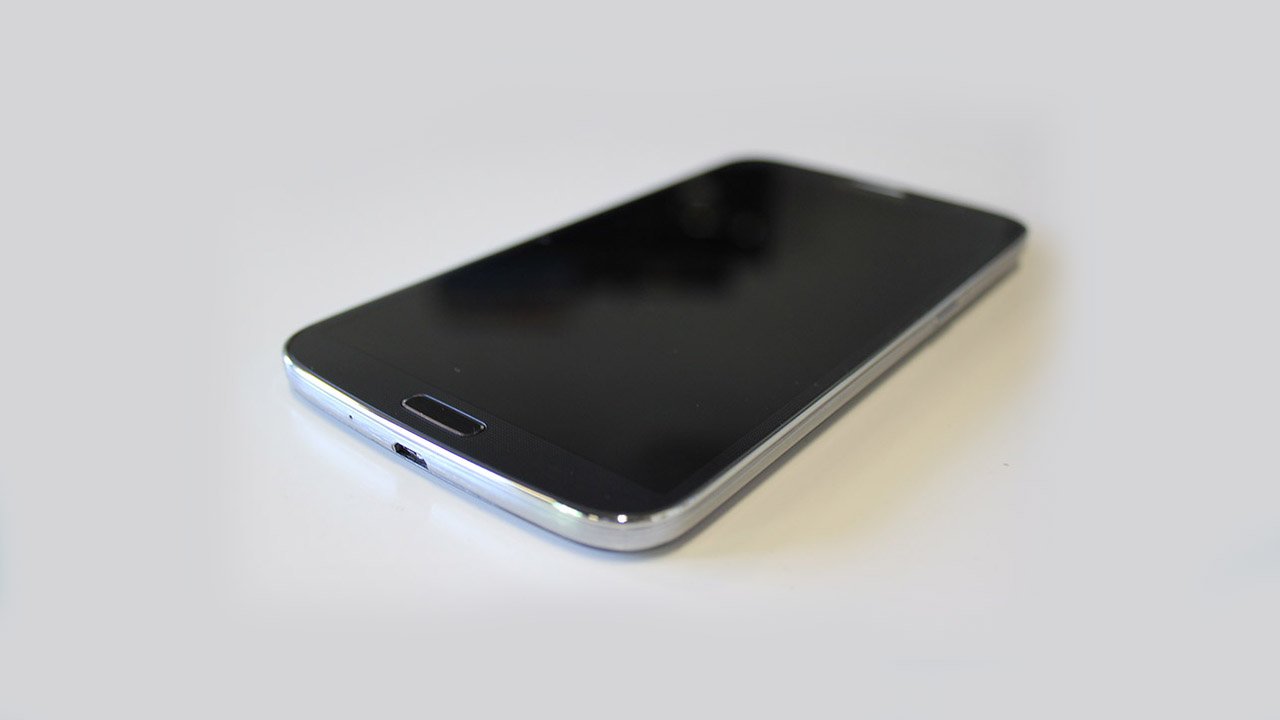 First, it was smartphones. Then it was tablets. Now, for better or for worse, we are moving over into the realm of the unfortunately nicknamed “Phablets,” and despite the horrible moniker, many companies, like Sony and Samsung, are throwing their hat into the ring. Samsung’s Galaxy Mega, an Android OS device like many of their other products, is their most recent attempt at trying to crack the elusive market niche of “a device that replaces a smartphone and a tablet at the same time.” And it’s a decent solution, just not the most premium one.

The Mega, as implied by the name, is not a small piece of technology. Where smartphones will comfortably fit in most pockets for shirts and pants, the Mega, with a screen size of 6.3” is just massive enough that, like a Kindle or a Nexus 7, only cargo pants, bags and other larger sized carrying pouches can comfortably house it. For hipsters that insist on wearing the tightest jeans possible, the Mega simply doesn’t fit their lifestyle, at least not in any comfortable or inconspicuous way. The size also means it’s not as easy to casually hold in one hand. It can still be done, but obviously, a wider grip is required and there’s a noticeable increase in weight, at just a little over seven ounces. The actual housing isn’t doing anything original since it’s just a larger version of the Galaxy S4, but it’s a proven design, and still works here despite the enlargement. Like so many things about this phone, the build screams quality, just not premium quality.

Also for the more fashion conscious, there may be serious consideration when it comes to using a headset or some other means of communication rather than using the phone directly. The almost comically large proportions look unsettling the first time you use the phone, and others notice just how much of it is eclipsing the side of your head. It’s not a knock on the functionality at all, but for people that care about how they appear when using a phone, this is going to raise eyebrows when the unfamiliar get their first look at it in action.

Ignoring issues of size, the Galaxy Mega is a perfectly serviceable smartphone that just so happens to have the same form factor as a small tablet. It’s not the biggest “Phablet” out there, as Sony’s own Xperia Z Ultra is 6.5” in screen size. It’s also not the sharpest phone in terms of display as, once again, the Z Ultra has a display resolution of 1080p while the Galaxy Mega sports a more humble 720p. However, it also doesn’t cost as much as the Z Ultra, which weighs in at over $900 on average. The Galaxy Mega, without those pretensions towards being a high-end phone, forgoes the premium features and comes in at a mid-range price of $530-$600. That translates into some reliable—though not outstanding—performance for users.

The real question when looking at an emerging technology or device is “Who is this supposed to be for?” In the case of the new “Phablet” phenomenon, devices like the Galaxy Mega and Sony’s Z Ultra are for people who’ve realized that both their tablet and smartphone are essentially the same devices (minus phone functionality, of course) and want to cut down on how many electronics they carry. Some people, for example, carry a laptop, a tablet, a smartphone, an e-reader and even a portable gaming device like Vita or 3DS all in sizable bags or backpacks. The Galaxy Mega is NOT for that kind of gadget hound as such people clearly value specialized devices that do one thing better than other devices, and are willing to bog themselves down in trade off for better performance. The Galaxy Mega is a jack-of-all-trades, and in this regard, it works for people that want to cut down the number of devices they carry. It will take your phone calls, it will serve as your tablet, it can be your e-reader, and yes, it can play some games. But, as to be expected of any jack-of-all-trades, it doesn’t perform these functions spectacularly.

The technology behind the phone aspect of the Galaxy Mega is probably one of its bigger selling points. Since it supports quad band, quad band UMTS and hexa band LTE, it’s a truly “global” phone that will travel anywhere with cellular coverage and be compatible. The call quality itself also holds up, using the same tech as the Galaxy S4, which has already proven its worth. Unwieldy size aside, users will be able to hear clearly and be heard crisply when using the Galaxy Mega as a phone.

Shutterbugs however may be in for some disappointment. There’s an eight megapixel camera built into the Mega, so it works in average, more casual conditions such as impromptu photos outside, during the day. It just won’t work as robustly as the Nokia Lumia 920, which is good enough to handle even lowlight conditions. Of course, this begs the question why someone would want to use a phone for more demanding, professional level photographs, rather than just a dedicated camera, but some people do. This phone is not for those people.

As a computing device, the Mega performs adequately. The larger size and screen is definitely an advantage in that, making it easier to read text and websites, and even view photos and video. The Mega also fulfills the smartphone role as a navigation device with the inclusion of GPS, accelerometer, compass and gyros. It’s got a somewhat more generous 1.5 GB of RAM compared to other phones, and most impressively, has a substantial battery life. Fully charged, the Mega can run for about six hours of heavy use. Used only periodically, the Mega can actually last for days. In some ways, it feels like a very welcome throwback to the “dumb phones” of old, which required recharging only once or twice a week. That’s one old fashioned tradition that would be a welcome return.

Finally, the Galaxy Mega plays games. Being an Android OS system, it runs on the expected latest iteration of Jelly Bean and has access to the full suite of software on the Google Play Store. They 720p display hurts the clarity of images a little bit, but it’s not a deal breaker when the screen size is over six inches. As to be expected, the Mega handles Android OS games about as well as any other device. Local pride favorites like Capybara Games’ Sword & Sworcery played just fine, and the more diabolical suspects like Candy Crush Saga (which isn’t all that resource intensive to begin with) work without a hitch. This isn’t a high-end gaming device, thanks to the lack of controls, so the 3DS and Vita will always have the interface advantage, but it works just fine within the established smartphone/tablet ecosystem of games.

The Mega, in the end, is a middle tier solution for people willing to spend a bit more money to get a device that replaces both their phone and their tablet. It’s definitely a less costly alternative to buying both devices simultaneously, and it DOES fulfill the functions of both devices well. What it really comes down to for users is a choice in portability; it’s not as pocket friendly, but it’s a solid performer that’s still easier to carry around than a laptop. For people that aren’t looking for a top-of-the-line solution to reducing the number of computing devices that need to be carried, this is a decent, reasonably priced choice.

*The Samsung GALAXY MEGA for this review was provided for review by Telus Mobility.

The Galaxy Mega is a jack-of-all-trades, and in this regard, it works for people that want to cut down the number of devices they carry.