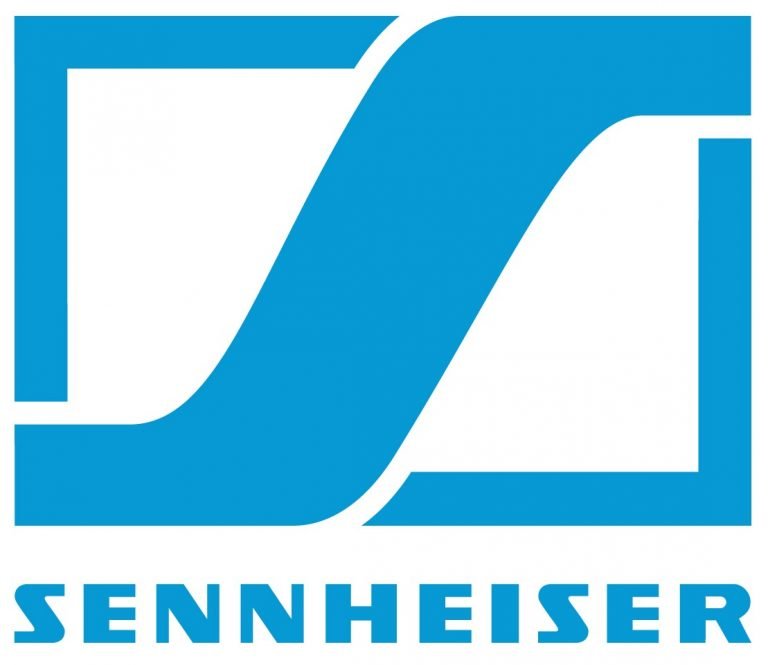 I’ve always been a subtitle guy. There’s something comforting about being able to read what people on my screen are saying, to assure I hear them. There’s a big problem in many films/games, where the volume run-off that happens from voices to noises that just overlap the dialogue, making certain phrases impossible to hear. This is where the worst kept secret brand today in audio, Sennheiser comes in with the TV Clear Ear Buds to throw a viewer directly in the centre of the show, from the comfort of your living room.

The Sennheiser TV Clear comes with easy enough presentation, the box contains a transmitter to the TV that measures 0.9 x 0.7 x 1 inches, with a digital optical audio TOSLINK cable—with a 3.5 mm to 3.5 mm AUX cable in case TVs are missing the optical slot—a sturdy and classy charging case, a USB-C charging cable for the case, and possibly the weirdest step backward with a USB micro-B cable to connect the transmitter to power. Another trend followed here is the lack of a power supply, which isn’t horrendous due to the drawer full that straddles my computer desk, but could set some consumers back.

The individual buds have R2 and L2 tattooed on them to denote which side of your head the buds go on, which for me is a MUST, I’m unsure how I still get confused here. The buds also include a variety of size cushions for smaller and larger ears, and they also feel top quality. This seems like a lot but plugging the transmitter in—which informs the user by lighting up with a small green dot—allows the device to work immediately without other steps, but other steps are what we are here for.

To start using the plethora of other functions offered to the TV Clear, you must download the TV Clear App, and setup from the App is so easy a caveman can do it. Upon holding the small connector button within the charge case and selecting ‘Sennheiser TV Clear’ from the Bluetooth settings menu, you’re connected. There are a huge variety of tasks here that can customize a user’s experience with the small audio titans.

By adjusting the level on a scale from 1-5 you can improve the ear bud’s emphasis on voice rendering. On 5, you can hear a guy in the bar’s background in a Cheers scene, but at 1, while voices are still prominent, the device doesn’t key in on just voices. This is a great concept, and it works well, and due to my inability to hear voices in scenes it feels tailor-made for me.

Another easy-to-adjust meter is the Ambient Awareness level. With it on, room noise can fill your ears as well as whatever program you’re watching. The higher the level, the easier it is to hear things around you outside the displayed show you’re DEFINITELY watching and not scrolling your phone.

This feature is another doozy that should just come with every ear bud. The TV Clear allows the user to customize what the touch controls do on each headphone. You can TURN IT OFF which is incredible, but you can also use the controls to skip tracks, pause/end phone calls, adjust ambient awareness, activate the phone’s voice assistant, and lastly give the user a verbal battery percentage warning. I settled for pause on the left, and skip track on the right, but often fluctuate between having them both turned off to not disturb them while they work accidentally.

“…the Sennheiser TV Clear ear buds can function fine as true wireless Bluetooth headphones without installation of the app, but with how easy it is I highly recommend it.”

You also have the option to pause the sound on whatever device you’re using or even a stream, when you remove the ear buds from your head, and for accessibility, the ear buds can alert you with voice prompts if you wish. The app concludes with a brazen ‘find my earbuds’ which blares a tone through them to locate when you inevitably misplace one. I’d have preferred a GPS option like the Beats Studio Buds, but that’s just nitpicking.

With all of that said, the TV Clear ear buds can function fine as true wireless Bluetooth headphones without installation of the app, but with how easy it is I highly recommend it. Once the ear buds are off and running, looking back becomes difficult. The TV Clear ear buds are silent outside the listeners, and if the wearer has a partner that is off put by sound these are a godsend. You can mute whatever device you pair the true wireless buds to and shut out the world, while also not disturbing the world.

The Sennheiser TV Clear are almost made for gaming. On a return to Ferelden before more Dragon Age: Dreadwolf info is shown, in a Dragon Age: Inquisition playthrough, the sounds are much more vibrant than my TV can produce. Spells blast through the small ear buds, and voices just sound clearer than before. Note: the ear buds sound clarity strong arms my TV speakers into submission. So, of course I HAD to try my favourite audio testing game, The Vale: Shadow of the Crown. The sounds pour through the small ear buds with clarity that allow besting enemies with the best of gaming headsets and the accuracy shown allowed for a streamlined playthrough blindfolded.

While the headset can be seamlessly connected to the Nintendo Switch the voice chat app is already usable through the Switch smartphone app. However, to use voice chat on say Xbox Series X, you need a Bluetooth adapter which is a huge bummer. The sound quality out of the Sennheiser TV Clear are top-notch, and it just feels like a shortcoming.

These are actually made for watching television or movies. It truly feels like the wearer is directly in the centre of the action in every scene. Watching an episode of House of the Dragon made me almost feel Daemon Targaryen’s (played by Matt Smith) sinister breath on my neck with his poison tipped voice. Lighter shows like How I Met Your Mother, allow you to feel like you’re sitting at McGee’s Pub with the gang, and somehow the Speech Clarity drowns out the studio audience in favour of the actors speaking.

Watching a horror slasher flick like any of the Friday the 13th or Nightmare on Elm Street just hits different with the Sennheiser TV Clear. Jump scares feel more authentic due to the device dragging the wearer into Freddy’s boiler room with a grip that just won’t loosen. The best part about the Sennheiser TV Clear are the help it provides seniors with hearing dialogue. Usually my Grandma BLASTS her TV, to the point of rocking the entire house. The Sennheiser TV Clear allowed her to hear voices on the screen without the volume over the number 75, giving much needed peace to the rest of the household.

The Sennheiser TV Clear ear buds are true wireless buds with many features that demands constant usage. The tailor-made features give a more immersive feel to any television show or solo game that pipes through a TV, and provide signature audio quality the Sennheiser brand has cultivated over the years.

There are a few shortcomings with the inability to transmit voice through an Xbox Series X to party chats without a Bluetooth adapter, and some wonkiness with connecting to multiple devices at once while the TV transmitter is plugged in, but they don’t break the device in any way. The massive price point will scare some audiophiles away, but for those in the market for exactly what these deliver will not be disappointed.

The Sennheiser TV Clear are loaded with quality features that upgrade audio in a multitude of ways for the user, an easy recommend, but only to those who can afford the huge price tag.
REVIEW SCORE
8.5
Buy On Amazon
File Under: earbuds, Sennheiser, TV Clear