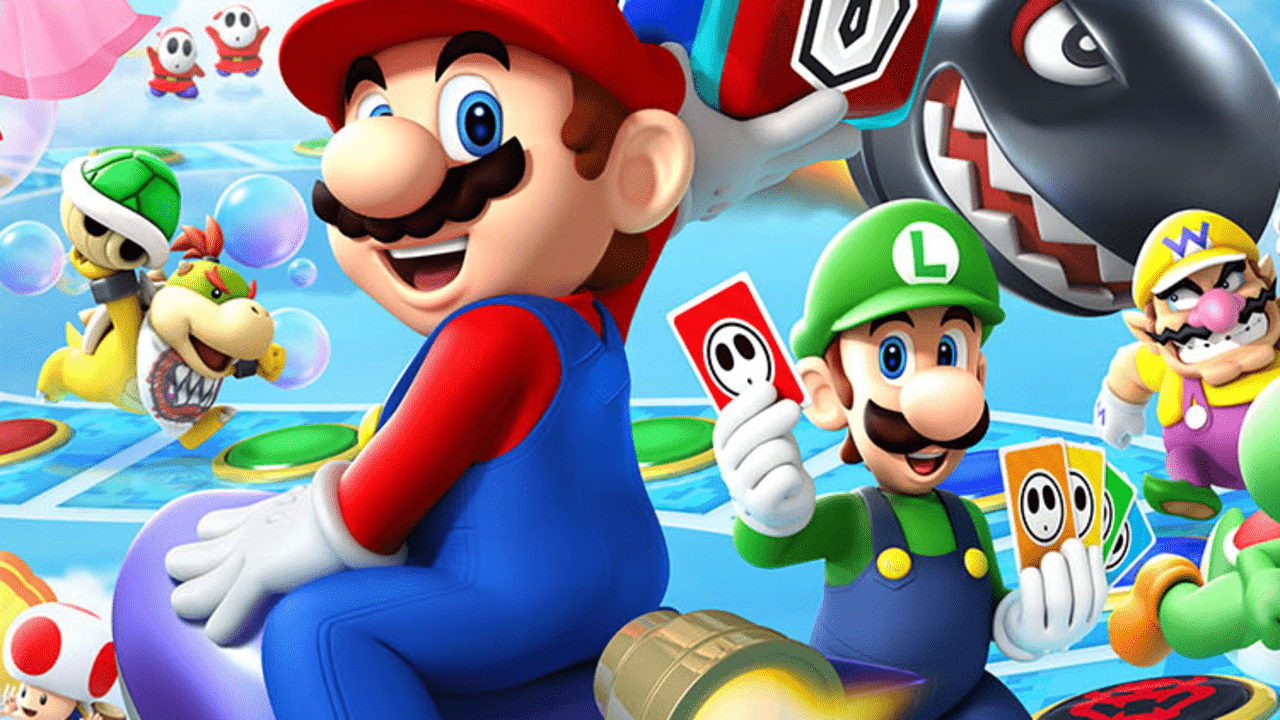 What can you expect from a Mario Party title these days? You go to work to experience the daily grind of lethargic existence, and when you get home, all you crave is some mindless joy with your gamer friends online. Well, it’s too bad then that you can’t do that in Mario Party: Island Tour. You can do local play when everyone is in the same room, but if you want to compete online, you better look elsewhere. And for that simple reason, Mario Party: Island Tour just doesn’t justify my time, despite some of the interesting ideas it holds.

There are certain aspects of Island Tour that make it feel like a handheld title. The mini-games, obviously, have a certain on-the-go mentality that works great with a portable console. But what really caught my eye was that when individuals select a mode, it shows the estimated length that mode will take you to complete. Party Mode takes around 30 minutes, Bowser’s Tower takes around 90 minutes, and other modes take hardly any time at all. This allowed me to tailor the kind of experience I wanted at any specific time. If I’m on the bus for around 10 more minutes, I’ll just choose a few mini-games to pass the time. Long morning commute? Bowser’s Tower works just fine. This would all be perfect if so much of the gameplay wasn’t so mundane.

The Good, The Bad, And The Lonely:

I get it. Mario Party is a mixed bag. You aren’t going to like every mini-game. But it is illogical to make mini-games that are entirely based on luck. There is actually one that is more or less Russian roulette, but with a hammer instead (to make it Mario authentic). Despite this, I did enjoy some of the mini-games a lot. Get Reel has players rolling through film to find one specific point, and Mad Ladders has you climbing up ladders on a hill, all while avoiding rocks and debris. The real joy of Mario Party is going against friends head-to-head in mini-game madness, instead of playing the ancillary party aspect. And unfortunately, Party Mode doesn’t really work on a the Nintendo 3DS.

Here’s why: When all your friends come over to hang out, where do they want to play games? Against each other on small separate screens, or in the living room on a big screen where you can actually socialize? Therein lies the main reason Mario Party will never work on the 3DS. Party Mode is too slow and monotonous for a handheld device, despite the new item additions. It belongs on the big screen. If the 3DS game focused more on simply mini-games, it could have been a portable optimized title, but they didn’t. Also, the lack of being able to play online takes away so much of the novelty, it makes it hard to recommend this game to anyone but the hardcore Mario fan boys.

For all the problems the game has, it is fun. The mini-games can be downright charming, and the time-wary features allow it to flourish. But the Party Mode takes away from the package, and the local-only multiplayer option makes the party die quick. This is why WarioWare was created, to make a mini-game bonanza with portable consoles in mind. Stick to the Wii Mario Party for now, folks.

I get it. Mario Party is a mixed bag. You aren't going to like every mini-game. But it is illogical to make mini-games that are entirely based on luck. 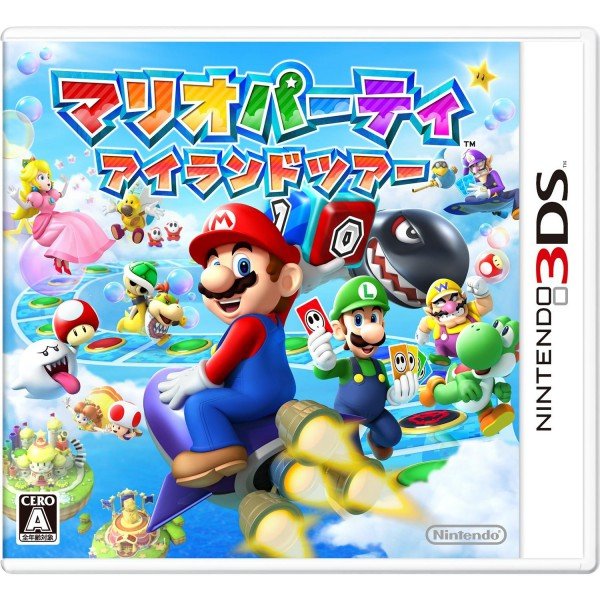