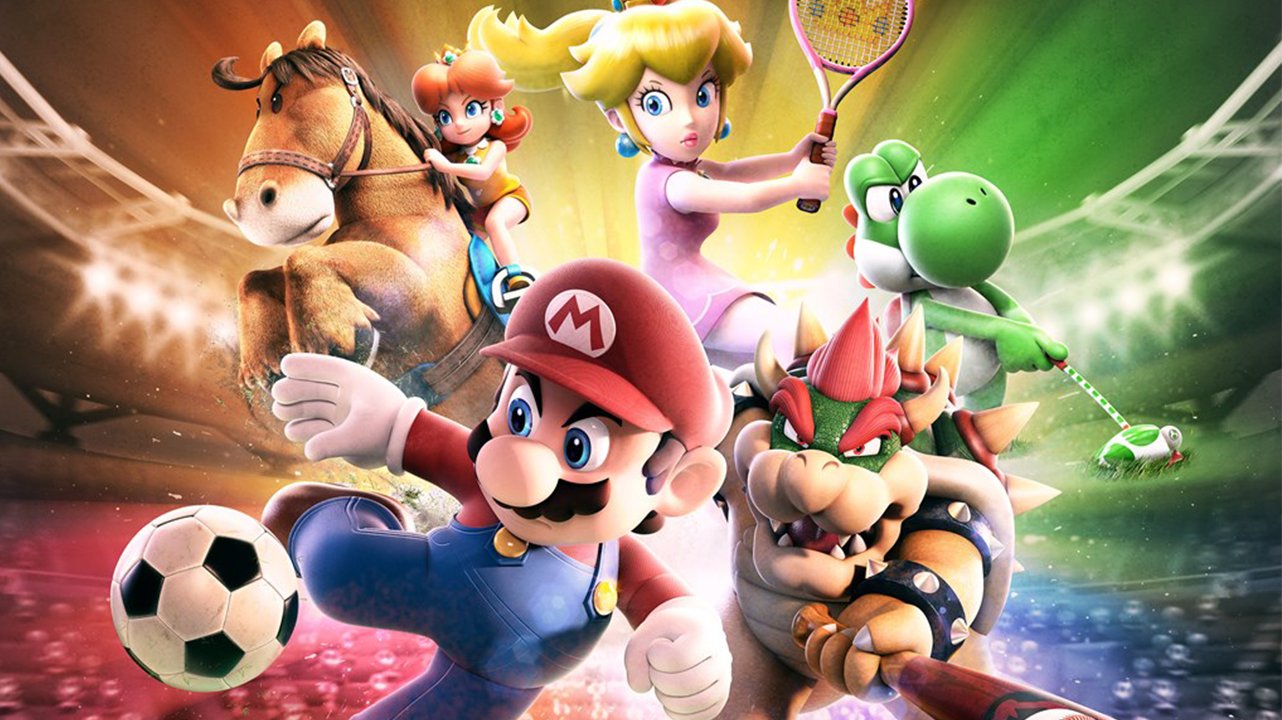 Generally speaking, it’s exciting when a new Nintendo game is released featuring the name Mario in the title. Generally, that’s a sign that it will be one of the more polished, deep, satisfying, and most importantly entertaining games released on any big “N” console. There is an exception to this rule though. If the word “sports” appears, you can expect simple simulations with your favourite Nintendo mascots and little else. That’s fine, of course. Sometimes all you want is a little mini-game amusement, and Mario Sports Superstars certainly serves up that. Sure, this isn’t exactly an ambitious or exciting new Nintendo release. But if you just want to experience the special joy of seeing Bowser hit a home run, then this is the game for you.

Once you plop this pleasingly colourful game into your 3DS, you’ll get access to the five different sports on display. The most satisfying are likely Mario Tennis and Mario Golf. Why? Well, because these are classic Nintendo sports simulations. Mario Golf has been around since the NES and Mario Tennis was one of the few noteworthy titles on the now infamous Virtual Boy console. The mini-games look and feel about how you’d expect from any previous iterations of these titles. They are the most basic of golf and tennis simulators, just with Mario, Luigi, and the gang playing along. And of course each character have different attributes for each sport. They’re smoothly designed and satisfying if you have an itch to play a simplified version of either sport. So yay. You get these again.

Mario Soccer and Mario Baseball have also been around before. They are streamlined versions of both sports with a couple of super-powered options built in. Again, they are entirely functional. The only problem here is that soccer and baseball games are pretty popular outside of the Nintendo arena. So, if you’re used to FIFA or MLB: The Show, you’ll definitely notice that the Mario Sports Superstars simulations are lacking depth despite all the added cuteness. They are kind of like arcade versions of the sports simulations with famous gaming icons as a distracting coat of paint. They won’t come close to matching the accuracy or intensity of FIFA or MLB, but you can’t expect them to. As cartoon twists on popular sports, they are fine though. So take it or leave it.

Finally, there’s a horse racing option. That’s right horseracing. Why? I don’t know. But it’s here. The horse riding simulation is based on boosts and stamina, so even more basic stuff. Aside from the visuals, it feels like a racing game from another era—one from many moons ago. It’s certainly the sport that I would be the least likely to return to. However, it also the mini-game with the most bells and whistles since there’s also a stable option that allows you to pet, walk, and accessorize your horse for a Nintendogs-like experience. Which might be fun for kids. I was left scratching my head about what possible appeal this option could have other than upping the game’s content slightly.

So, that’s what you get gameplay wise, simplified and cartoony takes on four classic Nintendo sports simulations and the bizarre addition of horseracing for budding gamblers and virtual pet lovers. None of the sport simulations are spectacular, but none of them are broken either. The fact that you get all five sports in one package and can play them all through online and local multiplayer is what makes Mario Sports Superstars worthwhile. Any one of these mini games in isolations would feel rather lacking for a full priced 3DS game—sure there are trophies and collectables to earn, but that’s not worth discussing beyond mentioning the option. Taken together in a very smoothly animated and pleasingly designed package that looks pretty in 3D, this makes for a perfectly amusing little mini-game compendium for Nintendo nuts. There’s plenty of content in Mario Sports Superstars, which all adds up to more than the sum of its mediocre parts. Should anyone rush out to buy this title? Not really, but in a slow release season this will scratch an itch for 3DS players desperate for new content. That’ll do, Nintendo. That’ll do.

It’s another Mario Sports game and just as satisfyingly predictable or unsatisfyingly unambitious as you imagine. 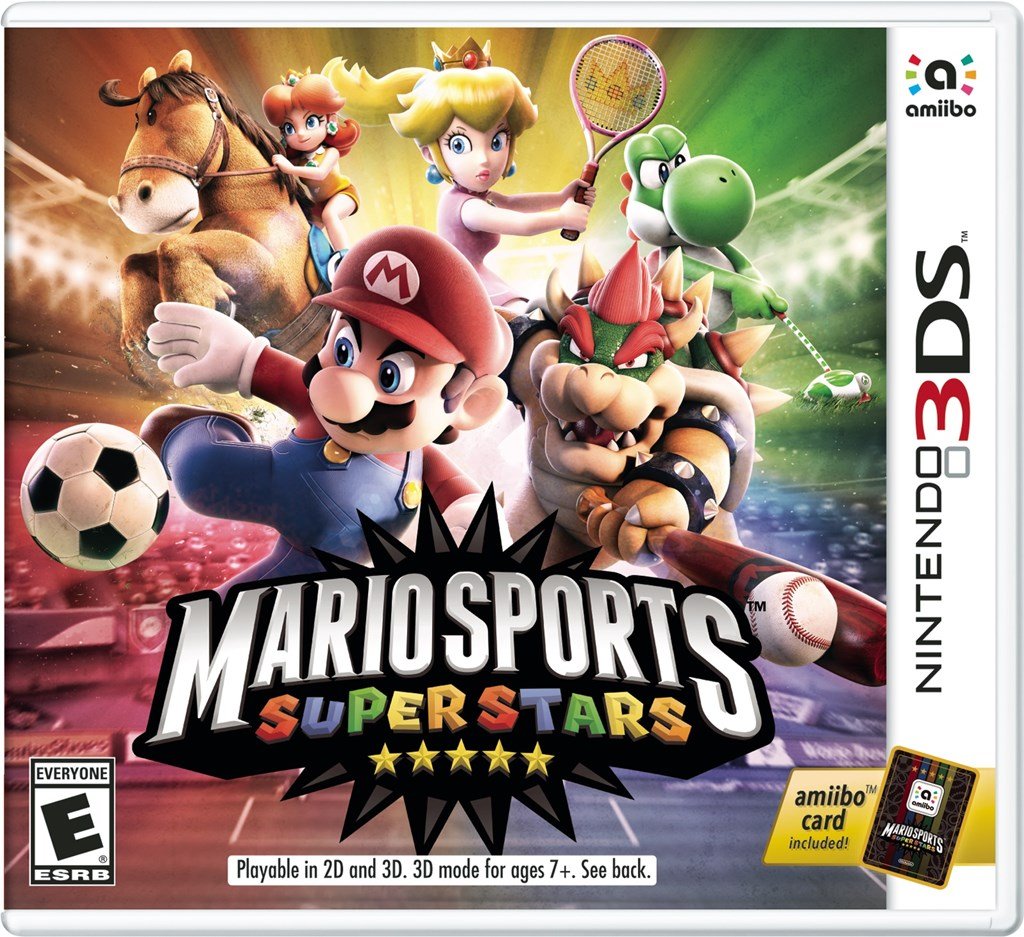