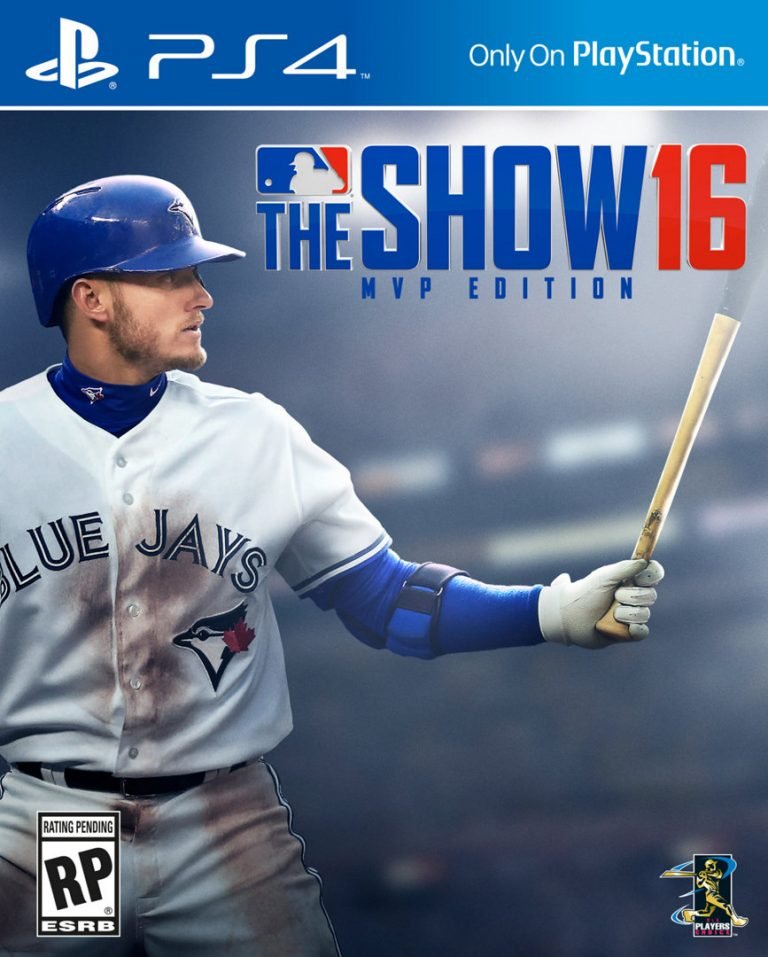 Once upon a time there was a vast collection of baseball games available every summer. Now there is only one, and it’s a PlayStation exclusive. Thankfully MLB: The Show has been the best licensed baseball game on the market since the fist time Sony dropped it onto their systems many moons ago. Since then, the updates have always been little more than tweaks and mild improvements. The good folks at SCEA figured out exactly what we wanted in a baseball game and have merely been giving us more of that good stuff ever since. The latest entry to the franchise, MLB: The Show 16, is more of the same in all of the best possible ways. This remains the best way to pretend that your coach potato activities are actually contributing to a World Series win. I loved that experience back in the days of Ken Griffey Jr. Presents Major League Baseball on the Super Nintendo and I love it even more now. I suppose complaints could be made that we’re just getting the same thing again in a new box, but since that is what we all want, it seems silly to play the blame game there.

So, first up: the most beautiful baseball ever made has indeed gotten prettier. Once again the developers have added additional details to the stadiums and environments (including the ability to open or close stadiums with retracting roofs, which is a nice touch). It’s incredibly immersive on an environmental level, and player animations have been expanded as well. As a Toronto resident and therefore a by-default Blue Jays fan, I can’t pretend I wasn’t excited to see Jose Bautista’s iconic batflip and Edwin Encarnacion’s raised arm homerun trot added to the mix. There’s more variance to the fielding animations, helping to create the illusion of more personalized and individual games. It’s all little more than a fresh coat of paint on an already beautiful machine, but the details really do help to make MLB: The Show 16 feel just little bit better in all the right ways. Sadly, the announcers remain the same and are just as annoying as they were in the last few releases. I can understand why the developers can’t be bothered to record all this stuff from scratch with new voices every year, but I really wish that they’d consider it.

Controls and gameplay are about the same as always. As usual, customization allows players to create the exact control scheme they want. It can play like an old timey button masher or a more situational and dynamic baseball simulator depending on your taste. New to this round is a pulse base pitching control. Rather than having to time out delivery to add variance to pitch accuracy, there’s now a pulsing circle to time your throw with. It’s simple, but also the sort of thing that adds tension to high pressure situations and brings in costly mistakes or satisfying clutch successes to add to the spirit of simulated competition. A new default batting camera angle is also slightly fish-eyed to provide a larger and more nuanced sense of the strike zone for players without cheapening things, which I liked quite a bit. Fielding also feels a little smoother and more satisfying. Again, the changes are only minor tweaks, but ones that returning MLB: The Show-heads should appreciate a great deal.

The usual single player season, post-season, and exhibition modes return once more and deliver the goods as they have since the old 16-bit baseball titles. Couch co-op works as well as ever. The Road To The Show create-a-prospect mode is back and updated slightly for those who enjoy such things. This mode kicks off with a Scout Day to show off your skills and get drafted, which is a clever idea. From there you can play through games as your budding star, only participating in relevant plays and building up your skill set through success and failure. A nice new touch is that you can burn through a bunch of these 10-15 minute single-POB games without trudging through menus in between to speed up the process on your sad little road through the minor leagues to phony MLB stardom.

The returning Diamond Dynasty mode combines fantasy sports with online competition in a lifesuck option for sports and videogame geeks. Now your drafted teams and players will be rated and ranked based on real world stats as the actual MLB season progresses. It’s no longer easy to just hoard the best players early on and watch the wins come in. Now, exciting new rookies, injuries, and hot streaks in the real world will affect your virtual game. Unfortunately, micro transactions rear their ugly head as players will need to use virtual currency (named stubs) to buy into these drafts and will be rewarded accordingly if they win. Personally, this side of MLB: The Show isn’t my favourite, but for those who like it I can see how the new improvements will add to the fun.

There are two other online multiplayer modes for those who enjoy such things, this time routed in 3-inning mini-games combined into tournaments. Battle Royale lets players draft and create a team then face off online against everyone else to see who is the best. Double Elimination 3-innings games will provide the closest thing to high-speed big action baseball possible with bigger rewards offered after every win. Conquest Mode is a weird one that I kind of liked. You will again draft teams with names and uniforms of your own design. However, this time the mini-games add up to a Risk-esque quest to conquer North America. The more games you win, the more fans you get. If you win games in other cities, you add fans there. The goal is to become a cult like dynasty that shows up and wins games through screaming fans as much as good team play. It’s a cute idea and kind of fun, but again I’m the old fart who is in this primarily for the MLB sim with all my favourite players and that stuff still satisfies me the most.

In as much as a licensed baseball game can be, MLB: The Show 16 is overflowing with content. There are a variety of game modes to explore, with plenty of opportunity for online competition and micro transaction hoarding if that’s your bag. However, the reason MLB: The Show is the last man standing in the world of baseball games is because it so vividly and beautiful recreates the feel of big league ball with all of the personality of your favourite players baked into the design. Ultimately, you’ll know whether or not you want to pick this thing up based on whether or not you liked previous entries in the franchise. It’s the same game, just updated for this season and with extra details and immersion added to an already beautiful design. Baseball games just don’t get any better than this. It won’t bring in anyone who doesn’t care about the sport and it won’t exactly revolutionize the series in a manner that makes all previous entries obsolete, but it’s exactly what you’d hope this year’s edition would be and hasn’t done anything to rock the boat beyond mild improvements. You likely already knew if you were going to buy this one or not. The good news is that you won’t be disappointed either way. MLB: The Show 2016 is exactly what you think it is, for better or worse (mostly better).

The new bells n’ whistles don’t add much, but when something this good ain’t broke why fix it?
REVIEW SCORE
8.5
File Under: MLB The Show, PlayStation, Simulation, Sony, Video Game