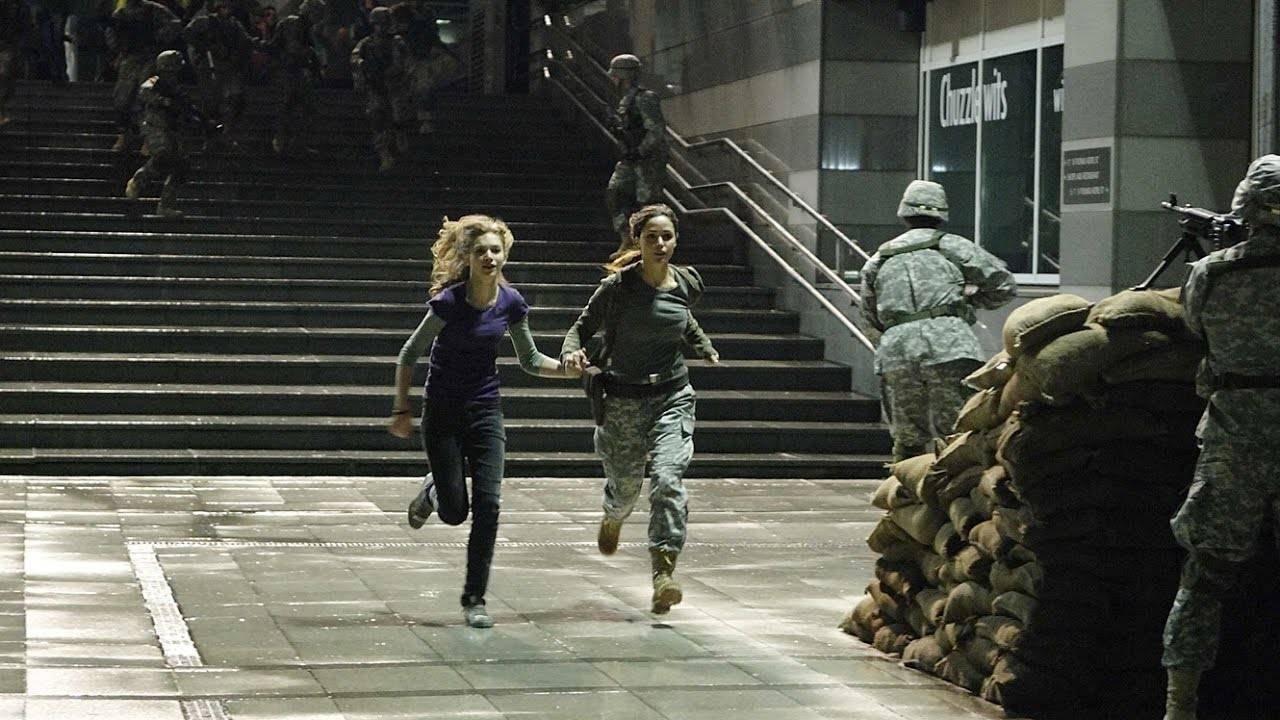 To say that 28 Days Later single-handedly reinvigorated both the zombie movie and the post-apocalyptic horror would be no mere boast. While the film adaptation of the video game Resident Evil was still teaching the Romero school of zombie movement, director Danny Boyle and screenwriter Alex Garland showed us that zombies are so much scarier when enraged. That is to say infected with the Rage Virus to use the parlance of the 28 universe; this is a pandemic that turns people into cannibalistic monsters that has all but wiped out the British population. Well, despite Boyle or Garland’s lack of involvement, this sequel is just as scary, just as brilliant, and maybe a little bit gorier than the original.

Survivors from the first movie are cast aside for a whole new set of characters as the action picks up six months after all the infected in England have died off from starvation. An international force led by the American military has quarantined a small area of London to begin re-population with refugees returning from mainland Europe. Among them are teenage Tammy (Imogen Poots) and twelve-year-old Andy (Mackintosh Muggleton) who are reunited with their father Don (Robert Carlyle) in the so-called District 1. But a survivor discovered in one of the more wild sections of London may at once hold the key to curing the Rage virus, and risk starting a new outbreak. Guess which one of those two options happens first.

The movie was a surprise because I didn’t expect the same visceral reaction as experienced in part one, especially since the rules of the game were already established. Director Juan Carlos Fresnadilo, making his first English-language film, picks up Boyle’s baton with great zeal and skill, which is all the more impressive given that he did nothing like 28 in his native Spain. This film will make you jump, no question, with ferocious editing and buckets of fake blood. But this isn’t frantic, music video-style directing; Fresnadilo utilizes sweeping camera movements to take in the vast numbers of the infected chasing people across the English countryside or the vast emptiness of desolate London. Fresnadilo also keeps up a break-neck pace so that even in quiet moments there’s a feeling of foreboding.

There’s also some subtle political allegory at hand as one can easily draw parallels to the US army’s efforts to quell blood thirsty zombies in London to no avail and a certain conflict a certain Middle East country where the enemy seems just as relentless. This may be a deep reading of some plot elements, but I think this goes to what makes the 28-series so great—realism. The screenplay and the film’s imagery play to our collective and deep-seated fear of disease, be it bird flu or SARS or even monkey pox. The cold, clinical detachment with which the US general orders “execute: code red” leaves little room for doubt in the mind of the viewer that in similar circumstances a napalm air strike on London would be perfectly acceptable in the name of preventing the spread of disease.

Brilliantly playing on real world fears while delivering high intensity scares with emotionally relatable characters at its core, 28 Weeks Later is better than it has any right to be. A film on par with the original, which is condition all the more rare considering that in the horror field movies get worse as they go on especially when lacking involvement by the original creative team. With an ending epilogue that offers a titillating glimpse of the spread of the virus across the English Channel, I am ready to say, bring on 28 Months Later.

Brilliantly playing on real world fears while delivering high intensity scares with emotionally relatable characters at its core, 28 Weeks Later is better than it has any right to be. 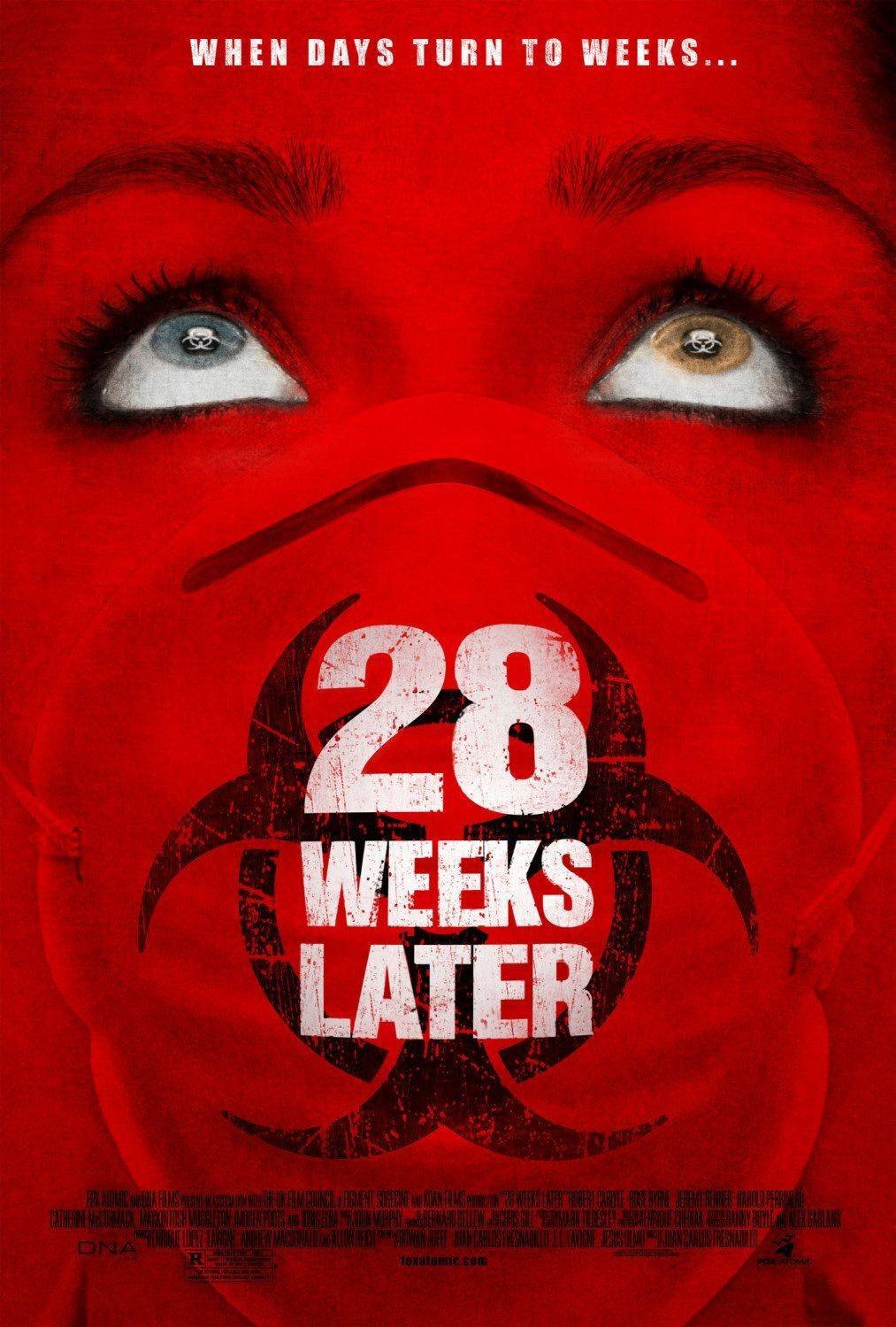