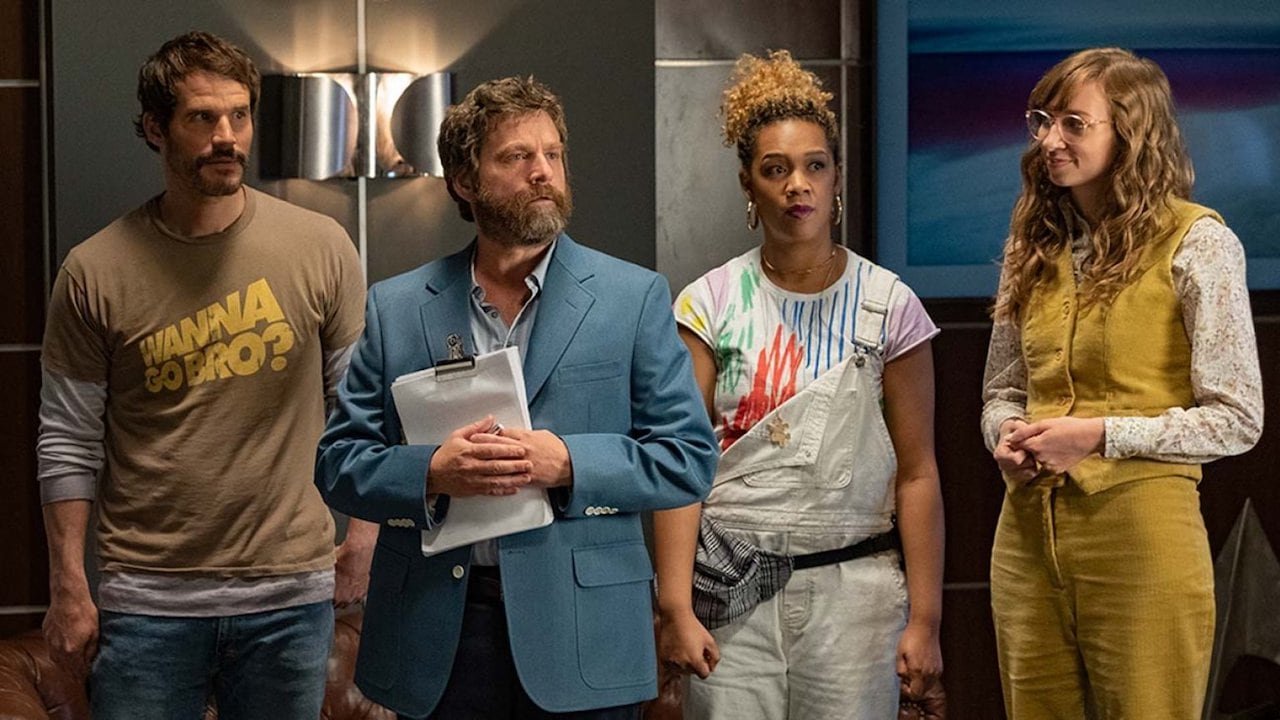 There's enough heart in addition to the silliness to make Between Two Ferns: The Movie more than a vanity project. 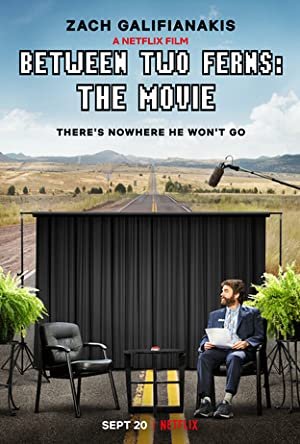