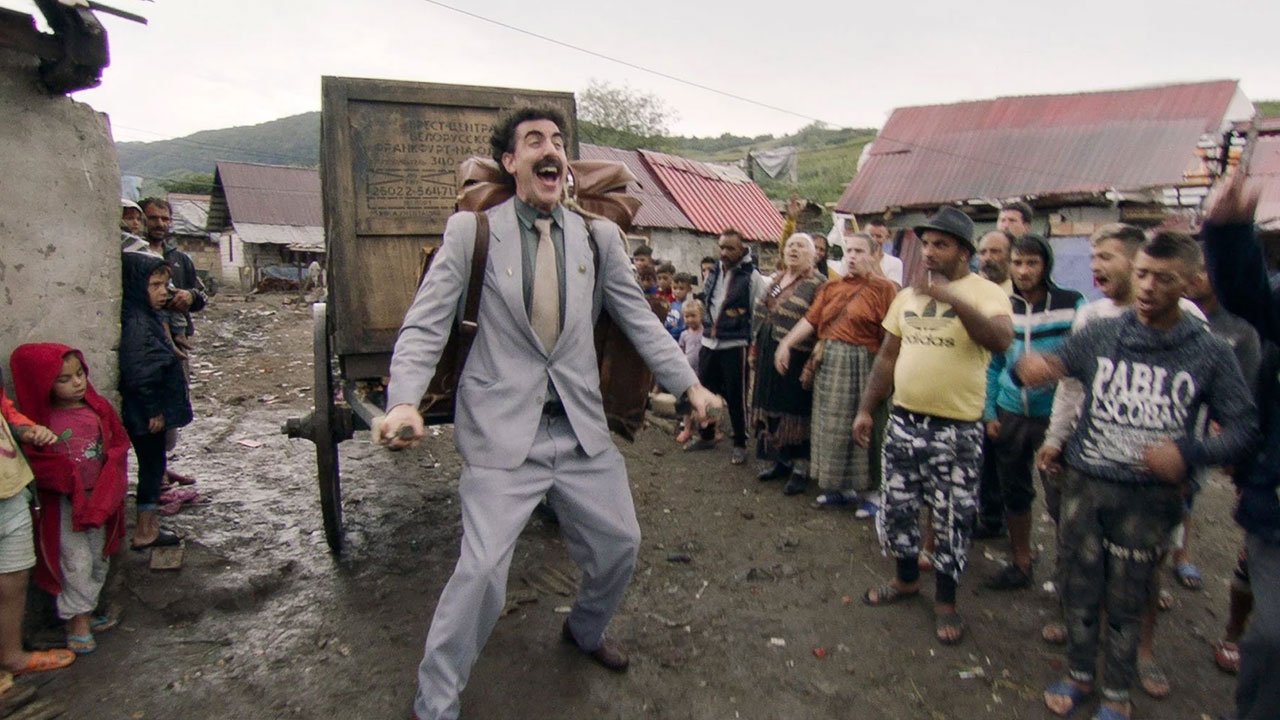 For over a decade now we’ve both enjoyed and cringed through thousands of exclamations of “very nice!” and “my wife!” thanks to the original Borat. For a time, it was fun. Then it wasn’t very fun anymore. But raving imitations from random people aren’t Sacha Baron Cohen, who has been doing his thing far beyond the scope of 2006’s Borat, proving that he has plenty of gas left in the comedic tank. Borat 2 (known as “Subsequent Moviefilm”) isn’t quite as impactful, but it’s timely and still has some magic in it.

While Cohen thrives on constantly reinventing himself and creating segmented comedy, this is in fact a sequel. Borat was subject to prison labor for life for his actions in the first film, which humiliated his home country of Kazakhstan. Now, he needs to go to the United States to redeem himself on a mission for his glorious leader, injecting himself into a pandemic-ridden landscape.

If you’ve been following the news these past six months, you might recognize a few of Cohen’s stunts, in character. The formula is a bit different this time as Borat (as himself) states that he is so easily recognized following the smash success of the original, so he needs “disguises” to blend in. It makes sense, but some of those new characters are so far removed from the original premise that they feel like a disjointed series of sketches. It’s a necessity, perhaps; but not something that makes for a particularly cohesive film.

With all that in mind, Borat can work in 2020 because Cohen can work in 2020. His show “Who is America” was a frequent laugh riot. Cohen gets himself into insane situations with people who merely exist but are seldom seen. How Cohen is able to keep a straight face in some of these scenes is a feat in and of itself. But newcomer Maria Bakalova, who plays Borat’s fictional daughter in the film, is a perfect pairing. The two navigate such muddy waters with ease, even if the main “plots” between the candid comedy sequences are so loose that they can barely qualify as a story.

There’s a lot of downtime in-between some of the more shocking stunts, all capped off by a decent twist that helps with the payoff of the “sequel” gimmick. At worst, it’s boring. It’s possible that Cohen did the best he could with pandemic lockdowns in place and distancing requirements. Either way, Borat 2 serves as a fine sequel and another great outing for Cohen (as well as a great international debut for Bakalova).

The sequel doesn’t quite live up to the larger-than-life impact of the first, but it has its moments. 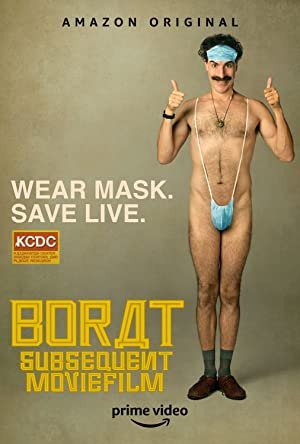