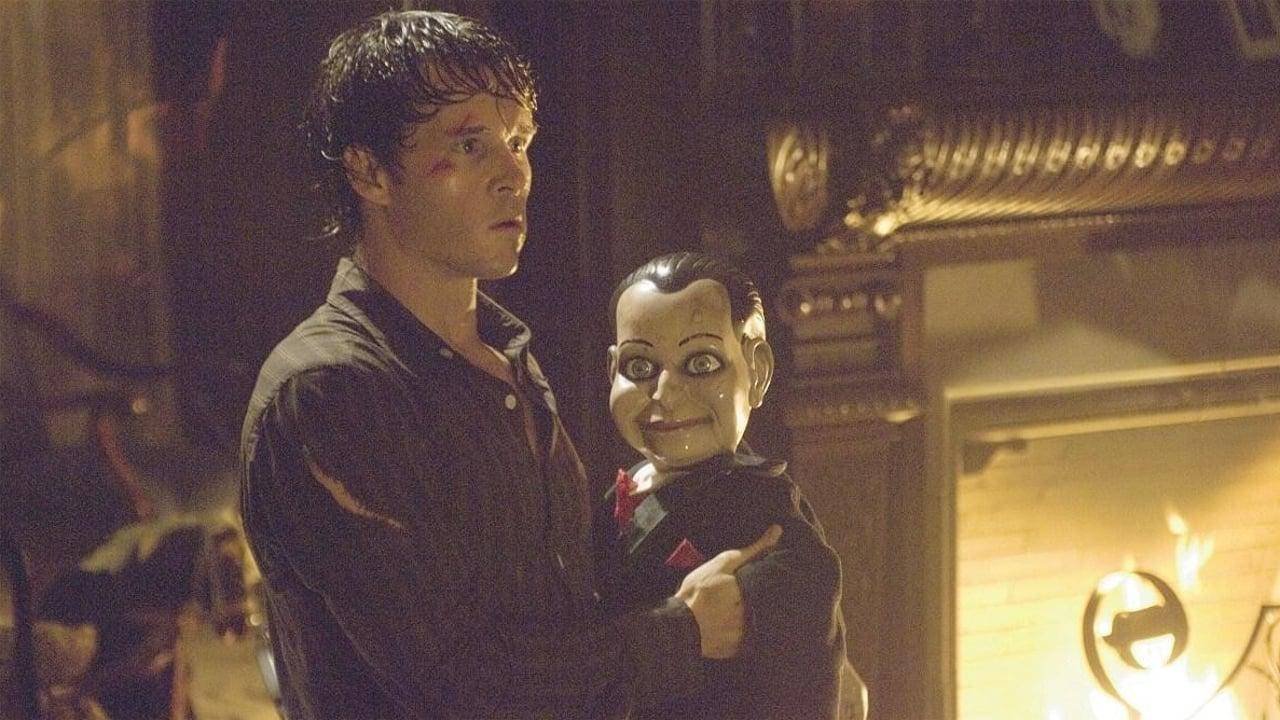 So it would seem Saw creators Leigh Whannell and James Wan have a fixation with creepy-looking mannequins, and I’m cool with that actually. Thankfully, these guys are out there creating original horror and not letting themselves be content to remake the John Carpenter catalogue for money. (Can you believe they’re actually now intending to remake Escape from New York? Memo to money idiots: give the cash to Carpenter to make Escape from Earth instead.) To many, Saw blindsided a public who were more than happy with ham-fisted PG-13 horror and half-assed remakes, but screenwriter Whannell and director Wan brought back the hard R and showed moviegoers where their thirst for blood went.

Oddly enough then, I consider Dead Silence a little toned down. Don’t get me wrong, in many respects it is just as grisly as anything cooked up for Saw, but it does feel oddly restrained as opposed to some of the stuff that went down in their first collaboration. Aside from the creepy as hell dummie-in-chief, affectionately known as “Billy”, it is revealed that the film’s antagonist, a 40s ventriloquist named Mary Shaw (Judith Roberts) experimented with turning people into marionette confections. The initial attempts of which, when discovered, look vaguely like something out of Hellraiser.

Saw II non-survivor Donnie Wahlberg, finally grows his bad, 70s cop moustache in order to play Detective Jim Lipton, whose name, I assume, is homage to the quietly enthusiastic host of Inside the Actors’ Studio. Lipton is on the trail of Jamie Ashen (Ryan Kwanten), prime suspect in his wife’s murder. We know though that Jamie didn’t do it, just as we know that the fact “Billy” showed up at his door earlier that night was no mere coincidence. The setting is the town of Raven’s Fair (really Elora, Ontario), a practical zombie town that once attracted people all around to the local theatre to see Shaw perform, but the threat of her curse has driven all but the hardcore away.

Frankly, so far as horror movies go, Dead Silence is slightly above average. I do mark Wan and Whannell lighter though because they’re playing in their own sandbox and not leeching off the past greatness of others. The story may not be perfect, but these guys really excel at setting scene and following through without pity or mercy; when a character dies you feel it. The wondrously spooky Elora gorge is used to maximum effect, and the actors Wan and Whannel employ fill their roles to a T, especially the tremendous Roberts who gives Mary Shaw just the right scary Grandma vibe. I wish though that they didn’t cast a Sam’s Club version of Dawson Leary for the main character. I was rooting for Billy most of the time and I shouldn’t have to tell you how uncomfortable that made me feel.

I don’t think Dead Silence is going to spawn the litany of sequels with the franchise potential that Saw did, but that’s fine. I’d rather get one satisfactory horror movie than an entire series of films of exponentially decreasing quality, and you can take your pick of any number of franchises I could be talking about there. In summation, the world needs more Whannell/Wan productions, and quickly before someone gets it in their head to remake Halloween.

What’s that? Rob Zombie you say. Coming out this August. Really? Oh…nevermind.

I don’t think Dead Silence is going to spawn the litany of sequels with the franchise potential that Saw did, but that’s fine. 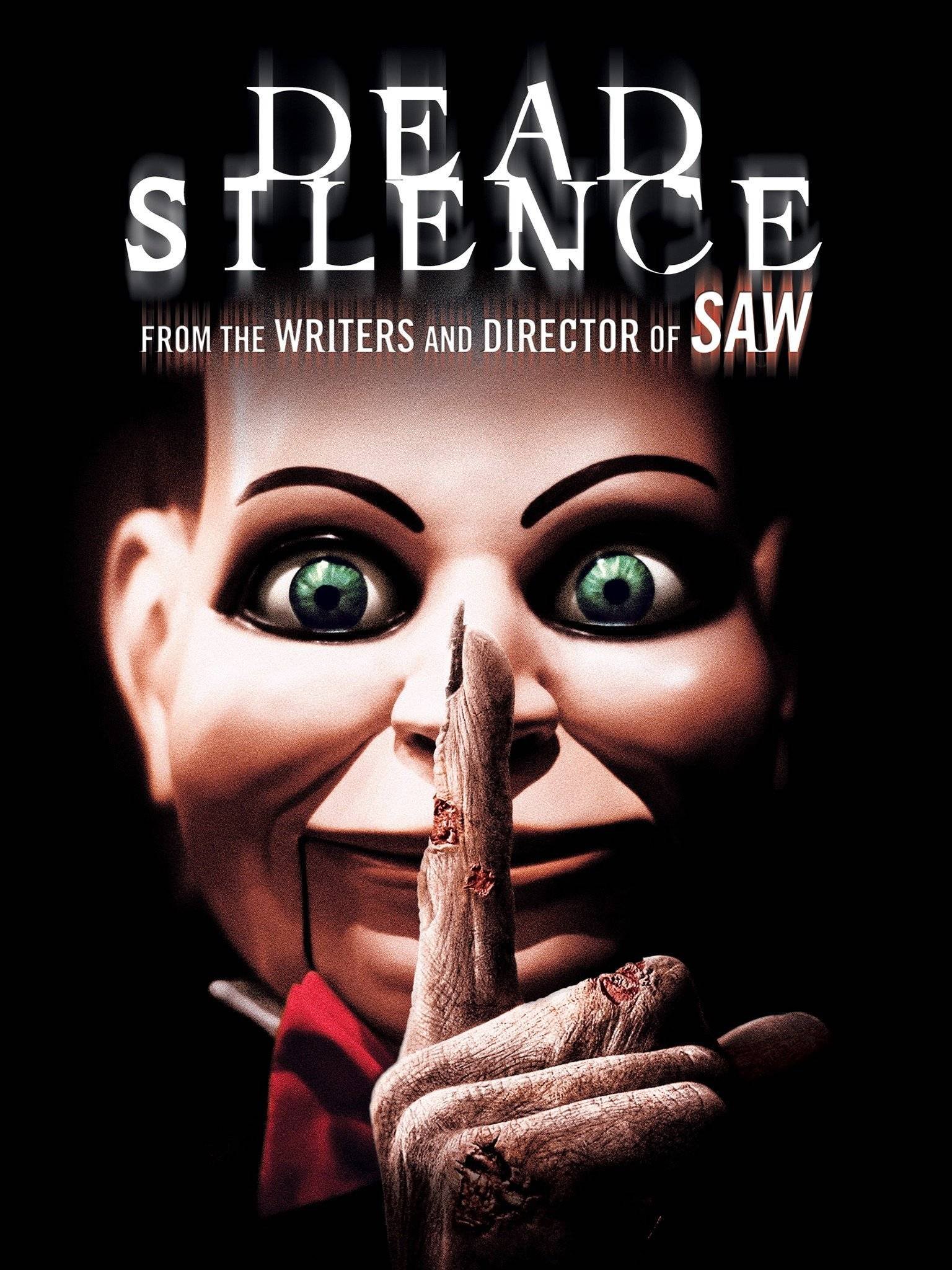