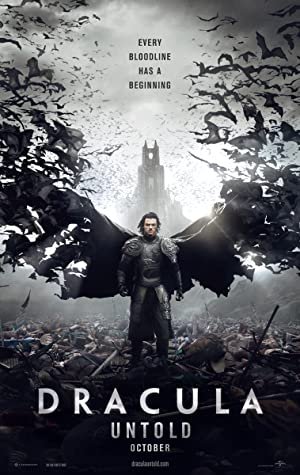 Sadly, Dracula Untold owes more to the fun-free post-Nolan superhero reboots than anything involving Dracula and that tone just as unsuccessfully/inappropriately employed here as it was in Man Of Steel.
REVIEW SCORE
5
File Under: Horror, Luke Evans, vampire