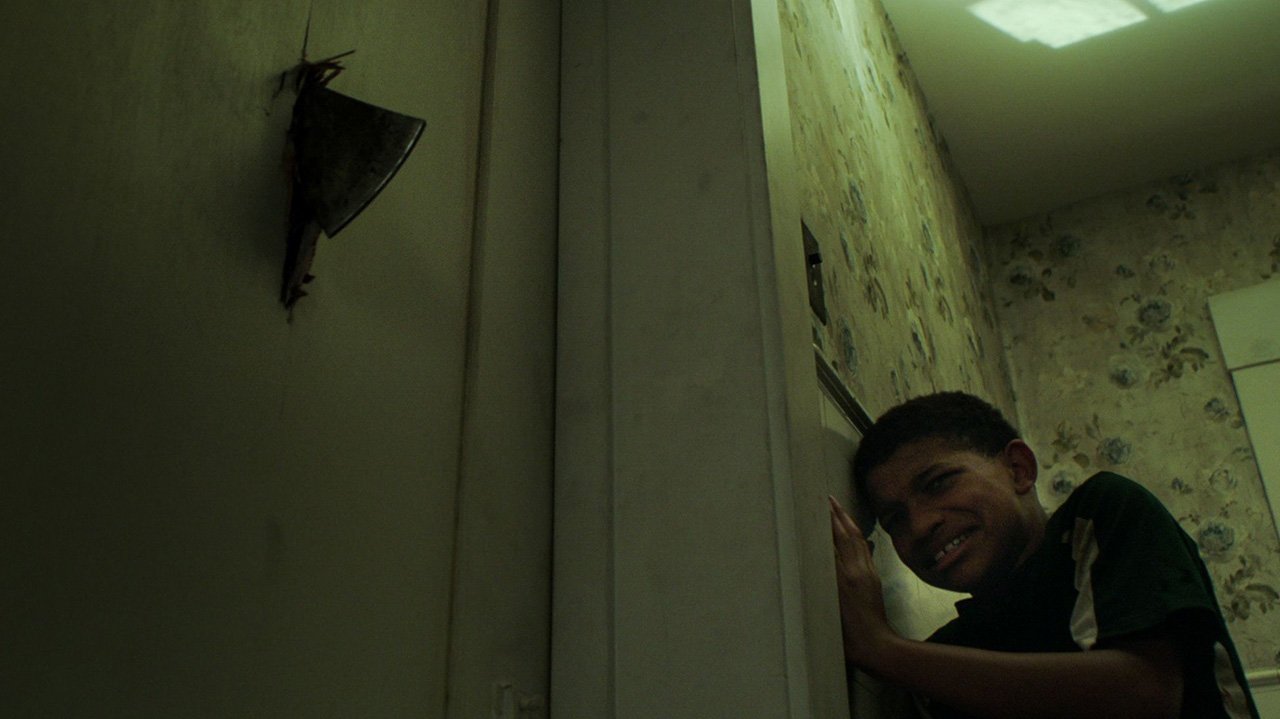 Stories of friendship don’t usually evoke thoughts of dark thrillers, but The Boy Behind the Door, a pitch black film reliant on suspense, is one of the more pure explorations of the relationships we have with the people we choose.

Bobby and Kevin are best buds. Playing with their baseball one day, the two are kidnapped. Bobby (Lonnie Chavis) wakes up in the trunk of a car and uses everything around him to escape. On his way out, he hears Kevin (Ezra Dewey) shouting for help. The two are on opposite sides of a locked door, and Bobby can’t leave his best friend behind.

Not for the faint of heart, this one tackles the kidnapping of two young boys, suggesting what horrors are associated with such an act. It does the service showing great restraint, never portraying the horrors the boys could face, understanding that the mere suggestion is powerful enough. It opts to, instead, skip right to the tension of the escape attempt.

The Boy Behind the Door wastes no time launching into a grizzly game of cat and mouse. Bobby, with a touch of freedom and the benefit of being undiscovered, sneaks around the house desperately seeking ways to liberate his friend. The film relies mostly on action and Bobby’s face. Chavis does a lot of heavy lifting here and he absolutely kills it. There’s a distinct lack of dialogue, and the action is the movie. The camera follows Bobby, an industrious and savvy kid who is just that, a kid. He slips, he gets scared, he explores, and he makes a mess. Chavis sells every part of this, forcing the audience to experience his every thought. We’re made to feel everything he does, driven home in the camera angles resisting showing us faces that Bobby can’t see and ignoring the ones he might ignore.

The camera work and direction are absolutely stellar. Bobby makes his way around the house and the same areas are shot and reshot various ways to convey the changing emotion and stakes. Again, this isn’t a dialogue heavy movie, it’s a chase, so the acting and cinematography really have to shine, and do. There are a couple moments where the kidnapper doesn’t act consistently, unnaturally lowering the stakes, but it’s easy to ignore as Bobby’s intense tour through the house is unrelenting and suspenseful enough to let you disregard any missteps.

First time filmmakers, David Charbonier and Justin Powel, don’t try to hide their influences. I won’t spoil the fun, but the two opt to pay homage to a very different film which really works to bring the old classic into the world of the new generation.

There’s a moment where Bobby finds a car that boasts a “Make America Great Again” bumper sticker. It’s a throwaway, but as the twists are revealed, you’re forced to consider if there’s a broader statement on the kidnapper underestimating the young Black boy. It’s a simple white knuckle thriller that might sit atop a deeper story on the power of the forgotten but relentless boy who will do everything to save the other victim, a position he shouldn’t have to be in at all.

That this is a first feature is a massive feat. Charbonier and Powel are no doubt ones to watch as they created a film that feels ready to take a spot beside some of the best thrillers, in the crowded sub-genre of kidnapping dramas. By exercising the restraint they did to keep this a simple tale, never bothering with too many characters, added horrors or deeper motivations, they created a truly excellent slice of cinema that will leave your knuckles glowing white.

The first feature from this writing/ directing duo isn’t just impressive, but cements them as ones to watch. The use of sound, light, angles, action and acting level this simple cat and mouse story up to a near flawless thriller. 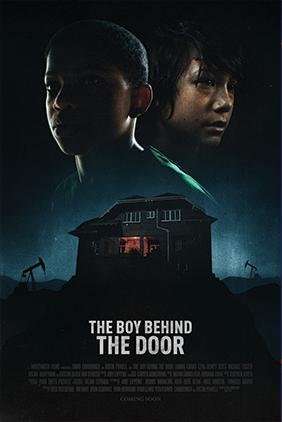