Fighting with My Family (2019) Review 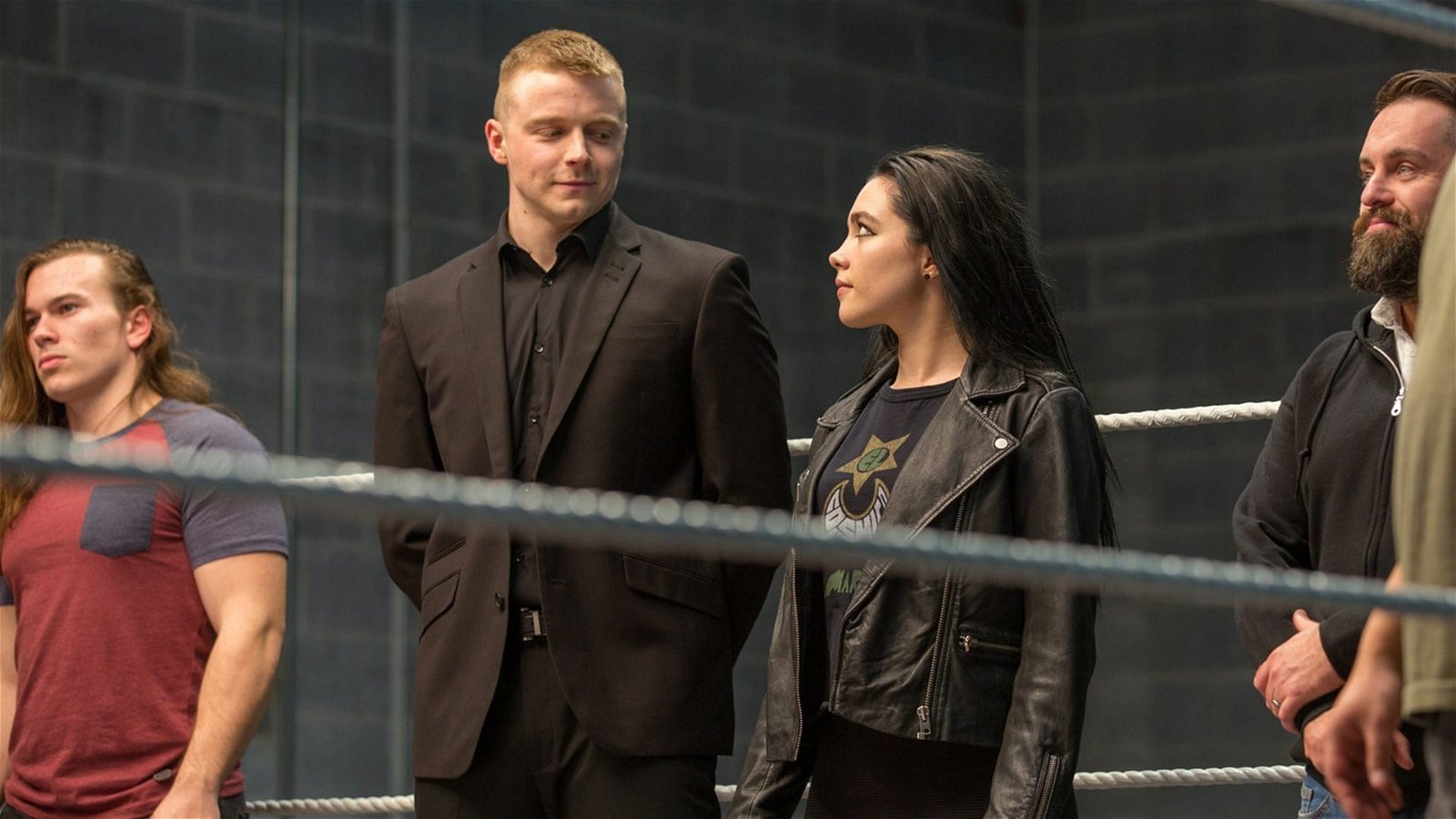 Getting anyone on board with professional wrestling is often a losing battle. It’s such an off-putting spectacle, particularly if you cherry-pick some of the more out-there events of the so-called Attitude Era of the WWE, that one negative experience can turn someone off forever. But as Fighting with My Family shows (albeit in a fairy tale fashion), there’s plenty of passion amid all that sweat.

Fighting tells the story of Paige, one of the WWEs most famous woman wrestlers and the youngest Diva champion (the former woman circuit that’s now blurring the lines in recent years, a change that Paige helped usher in) after her debut. The thing is Paige isn’t just someone who showed up, made the cut, and was deemed champion: she worked for it since the age of 13 as part of a wrestling family. That’s a story worth telling and the entire basis for the film.

Now, to be clear, much of Fighting with My Family is a publicity tour for the WWE, which sanitizes some elements as a co-producer. But that doesn’t make the cast any less endearing, with Florence Pugh’s believable turn as Paige, and Lena Headey/Nick Frost’s fantastic and supportive portrayals as her parents. There’s plenty of sitcom laughs to be had with the Stephen Merchant (of Office fame) penned script, complete with a scene that literally functions as a way for Merchant to describe what makes pro wrestling so appealing, starring himself as a stand-in for naysaying audience members.

Throw in Vince Vaughn doing what he does best (cracking wise) and a Rock cameo and you have yourself a stew going. No it’s not going to win any awards, nor does it break any particular film barriers, but it’s a great way to spend an evening with your family and let them see how the other side lives. Pugh and company carry this film on their shoulders in a way that many others couldn’t.

This sometimes saccharine family flick conveys why so many people love pro wrestling so much. 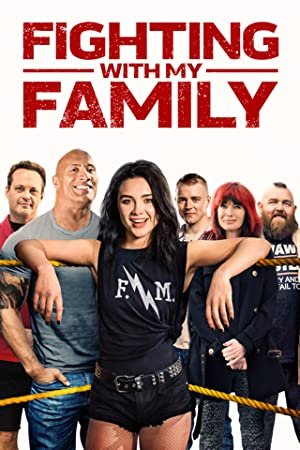