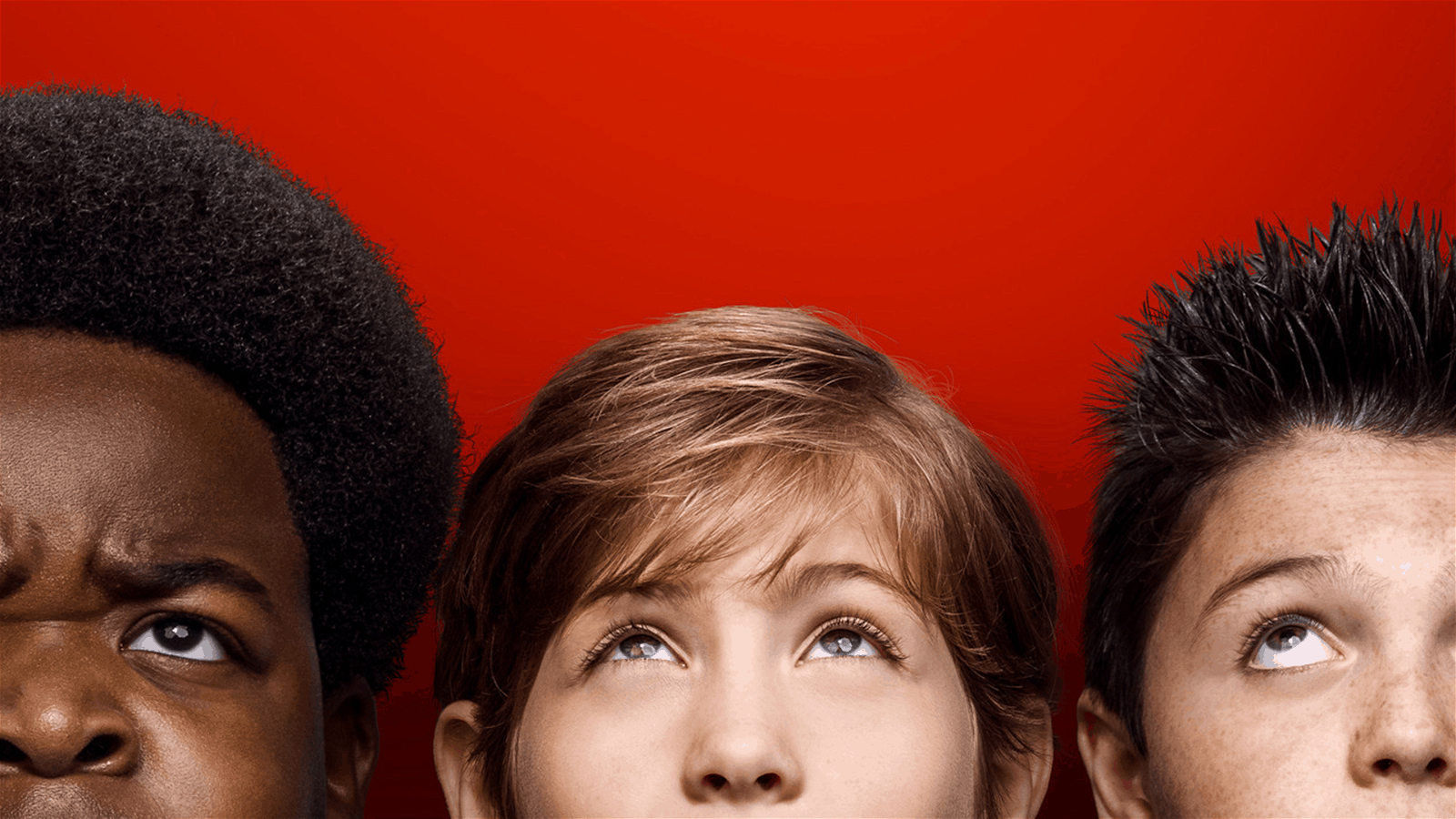 For several months leading into the release of Booksmart and Good Boys, I had them utterly confused. It seems difficult, right? I mean one focuses on two high school girls and the other centers around three tweens. But hear me out! Both use the song “Shadow featuring Run The Jewels – Nobody Speak” heavily in their marketing campaigns. Both had a similar level of buzz. Hell, both have Will Forte as the dad of a main character! The similarities really do end when the films begin though, and Good Boys doesn’t end up coming out on top.

No, the stakes are a whole lot lower this time. Good Boys follows a trio that are undergoing some of their own growing pains, including dust ups like “who holds the record for sips of beer” (it’s three, by the way). It’s both somehow cute and absurd, especially given that the kids can turn on the charm and drop 10 “f bombs” in the course of a minute or less on a dime. Good Boys is more about living in the moment: about hijinks and lunch table schisms. And that’s okay! For the most part.

It would have been really hard to find a better choice for the principle cast than the ones on offer here, fastened by Jacob Tremblay, of “Room” fame. As they meander through the low key antics (mostly funneling into the always-popular “we have to get to a party trope”), they mostly hold their own. The problem is the script, in that it doesn’t really have anything interesting to say until the very end. By the time the final act hits I can see the potential and where they could have gone with it, but by then it’s too late.

While Good Boys is endearing, it also relies so heavily on the idea of “these kids don’t understand [x]” that it becomes a crutch for 50% of the laughs. Many of the jokes aren’t even clever new puns, just the same concept, or even a same-movie callback of something that was already tired. R-rated tween films aren’t exactly a booming market so there is some room for originality there, but the script simply plays it too safe to elevate itself into memorable territory. It probably wouldn’t surprise you that this is a Seth Rogen co-production (under his Point Grey Pictures banner), as he pretty much has above average/likable comedy machine on autopilot at this point.   In a summer full of duds, Good Boys cruises above the pack and through the muck.

Good Boys brings nearly nothing new to the table, but makes up for it with a late heartwarming turn. 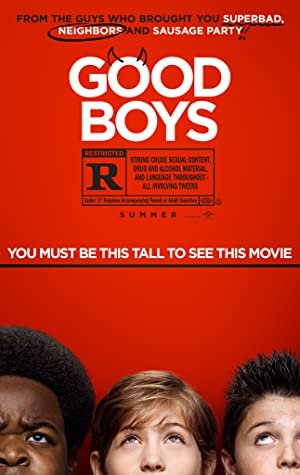