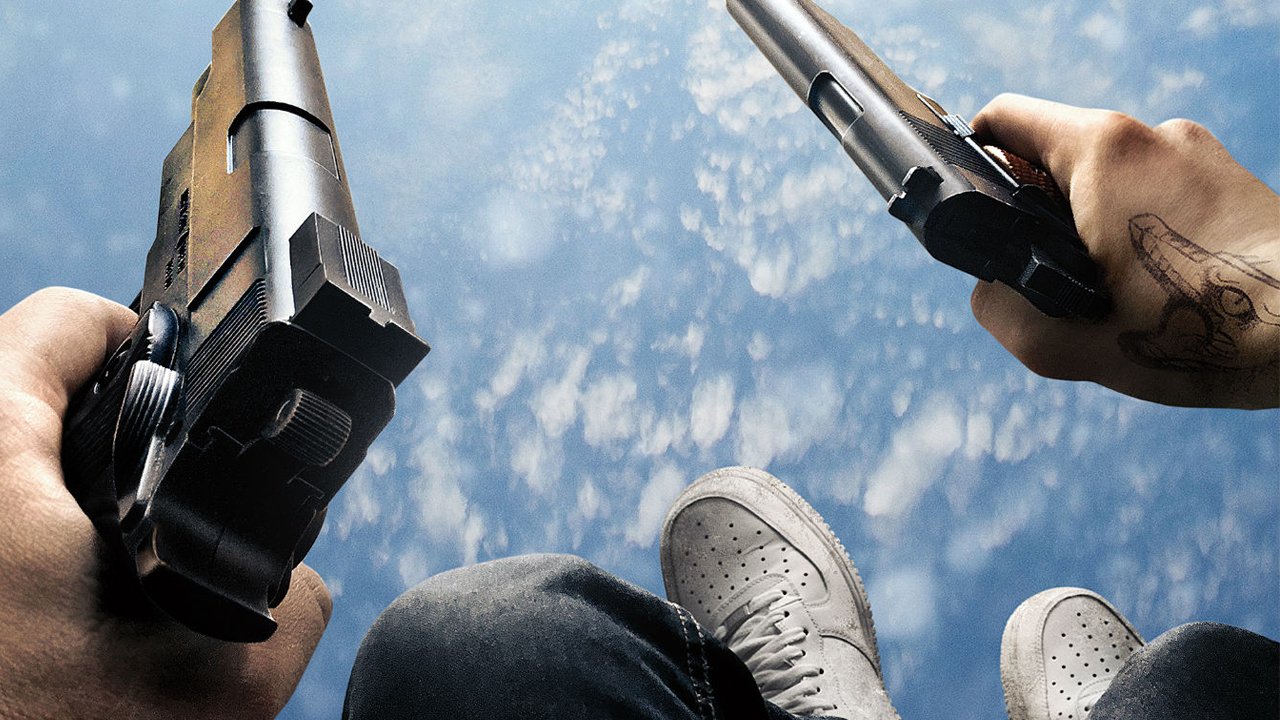 If there’s such a thing as too much style and action in a film, then Hardcore Henry comes perilously close to defining the limits. First time Russian director Ilya Naishuller became a viral sensation a few years ago with his all POV action music video ‘Bad Motherf*cker,’ which lead directly to this feature length expansion of the same visual gimmick. Hardcore Henry is a relentless assault on good taste and slow pacing, sprinting from one insane action sequence to the next in first person perspective and pausing only for brief a special effects sequence that doesn’t involve face punching. As a work of pure spectacle, Hardcore Henry is undeniably impressive. In fact, it’s even a ground-breaking achievement and genre landmark. However, when the whole combination of sugar rush silliness and endurance test shaky-cam is over, you might find yourself wishing that there is something resembling substance snuck in between the action scenes. The film is all flash and pretty surfaces, which is impressive but perhaps a little too much of a good thing.

The film opens with Henry (played by a series of camera/stuntmen and the viewer, I guess) awakening from some sort of slumber. His body was filled with robotic enhancements to become a super-sweet parkour killing machine. His wife (Haley Bennett) looks on adoringly and assures him that despite the fact he has no voice or memory, she still loves him deeply. Within minutes the movie’s white haired big bad (Danila Kozlovsky) shows up and demolishes the lab with his telepathic powers and diabolic evil. The next thing you know, good ol’ Henry’s running for his life down the streets of Moskow, relentlessly pursued by Kozlovsky’s neverending stream of henchmen. In between every conceivable form of action scene (car chase, foot chase, fist fight, shoot out, samurai sword slaughter, etc.), Sharlto Copley shows up in a variety of disguises to aid Henry on his quest and provide tech upgrades that will help him defeat the final boss. Plus there are a bunch of dick jokes and scantily clad ladies, because it’s that type of movie.

Even though it’s not adapted from any specific source material, Hardcore Henry might be the most dynamic and effective attempt to bring videogame conventions to the big screen to date. The way the story is told entirely through POV can’t help by lift devices from the countless FPS games that have been spat out onto every possible gaming device since the days of Wolfenstein. It’s oddly eerie to see that visual language done in live action and proves to be just as much of a rush as you’d imagine on the big screen. There isn’t a single action scene that Ilya Naishuller stages that isn’t a remarkable technical accomplishment and somehow he manages to continually top himself for 96 consecutive minutes. It’s a series of scenes that would qualify as the climatic showstopper in nearly any other action movie and is practically designed to be watched surrounded by likeminded action fans filled with cheers, gasps, and glances to your neighbour to mouth the words in the acronym, “WTF.”

Unfortunately, while Naishuller does a remarkable job of translating the visual language of a balls-to-the-wall FPS to the big screen, he also brings along the most frustrating storytelling clichés and questionable content along with him. I’m all for an action movie abandoning logic in favour of a relentless assault of explosions and fisticuffs for the A-D-D generation. However, at least a nonstop action fest like Gareth Evans’ brilliant The Raid paused occasionally to develop interesting characters and layout some form of basic narrative. Hardcore Henry barely has any story to string the set pieces together and even though Sharlto Copley delivers a series of goofball characters, none of them are worth caring about (not to mention the rest of the speaking cast are uniformly awful, especially Danila Kozlovsky’s wooden villain and even the dependably great Tim Roth in a useless cameo). Beyond that, the movie has some of the gross sexism and tedious dick joke humor. If you think about anything other than the sheer overwhelming spectacle of Hardcore Henry for longer than ten consecutive seconds and it becomes a difficult movie to defend.

So, there’s no denying that Hardcore Henry is a flawed movie. In fact, on some levels it might even be a bad movie. However, Naishuller never once pretends that his film has any sort of deep meaning. It’s meant to be a nonstop sensory assault and visceral action rush. On that level alone, there’s no other way to describe the flick than as a rousing success. There are sights, sounds, and sequences in this movie that need to be seen to be believed, especially on the biggest possible screen that you can find. Likewise, the movie has such a willfully ridiculous slapstick tone that it’s tough to be too offended by any of the boneheaded jokes and objectification. It’s clear the filmmakers mean well. They’re trying to be funny and even if that doesn’t always work, you only need to wait a few seconds for the next stunning action sequence to explode all over the screen and melt your brain. Hardcore Henry ain’t perfect, but then again how many dumb action movies are? It’s a flick designed to work purely on surface level and it does so magnificently. As long as you can turn your brain off and aren’t susceptible to motion sickness, there are good times. Just try not to think too deeply. Thankfully, you’ll rarely get the opportunity to think before the credits roll.

A wild action romp, an incredible technical feet of POV wonderment, and an incredibly stupid blast of bro-ness. 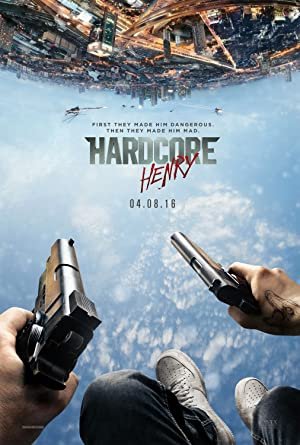