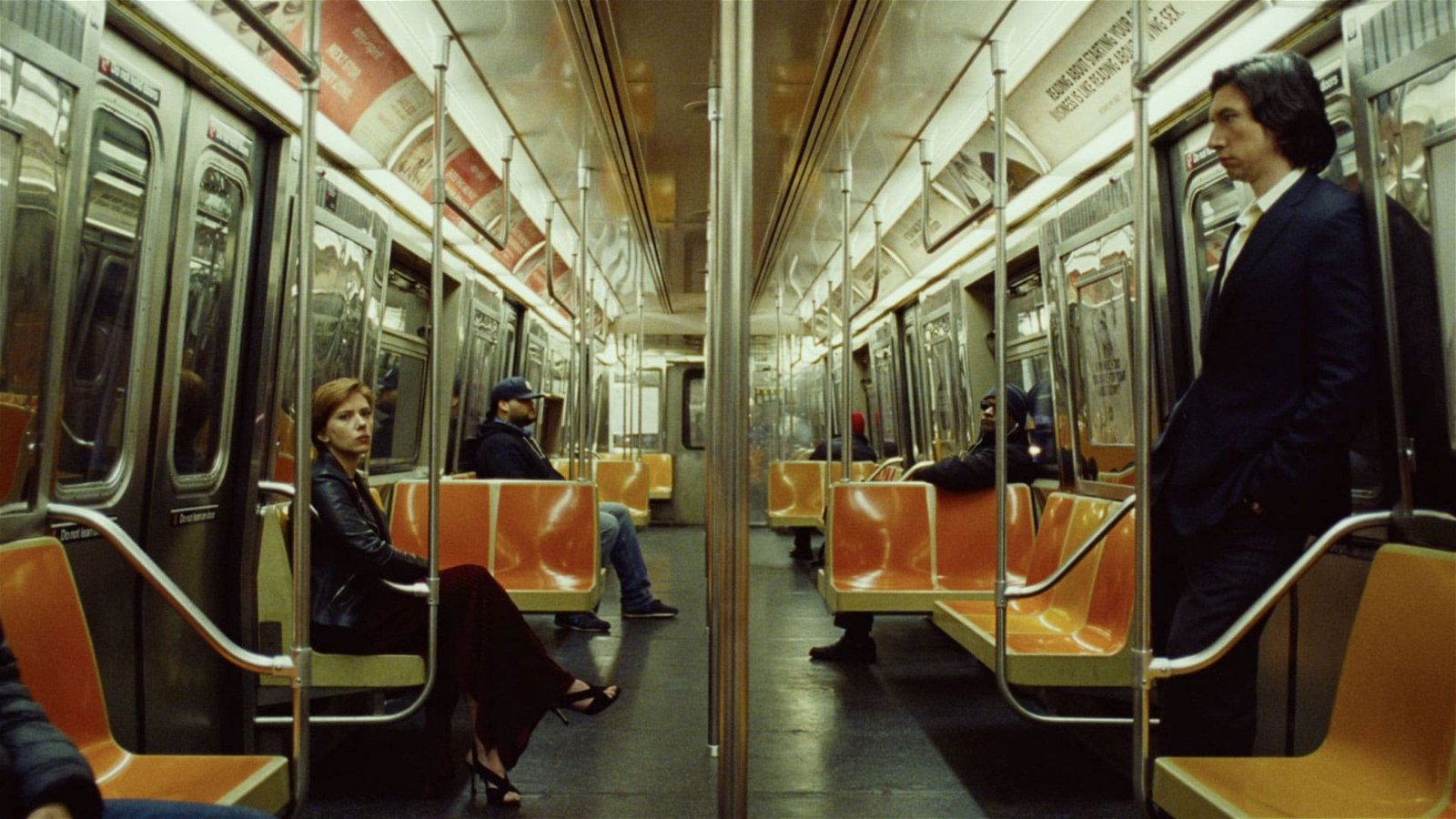 Marriage is tough. It requires work all-around, and often times we want some form of escapism with romantic comedies: emphasis on the comedy. The assurance that everything will work out in the end; that it’ll all be okay. In Marriage Story, nothing is okay.

A lovely little montage turns harrowing in just eight minutes. Two people (Charlie and Nicole), who seem madly in love, narrate how much they adore the other person. With one quick cut we’re in mediation for a separation and the mood is cold. Nicole exits, and sets the tone for the rest of the story.

This is the kind of film that can go from lighthearted to sorrowful instantly. Scarlett Johansson might be known for her more blockbuster roles in recent memory, but she cut her teeth on dramatic indies and she hasn’t missed a beat since Ghost World and Lost in Translation. Similarly, Adam Driver has been knocking it out of the park time and time again, and these two have palpable chemistry.

Marriage Story is a fascinating watch. It can show, realistically, how a relationship can just break down without a huge catalyst. It can show us the gross underbelly of divorce as it relates to the legal system. The line “have you noticed anyone following you?” in the context of a lawyer warning Charlie about private investigators that may or may not exist, is genius. I’ll never get tired of Alan Alda in an advisory role either: he’s quietly killing it in both this and Ray Donovan this season.

The best part of Marriage Story might be its authenticity. These characters are thrown into a situation that gets out of control fast, and you really experience it with them on-screen. The arguments are also way too real, to its benefit, and Adam Driver got plenty of training during his tenure with Girls.

It can also be overly saccharine at times. Noah Baumbach isn’t shy of relying on clichés every now and then, and the music choices (compliments of Randy Newman) can be a bit much. Yet, the core script and the performances nail the idiosyncrasies of relationships, and it’s a very rare thing for everything to come together so well.

It really goes to show you how important the dual directorial/writer combo is (Paul Thomas Anderson immediately comes to mind). Noah Baumbach’s fingerprints are all over Marriage Story and it greatly benefits from this focused perspective.

Noah Baumbach's down to earth script really helps us sink into the emotional plight of two relatively normal people. 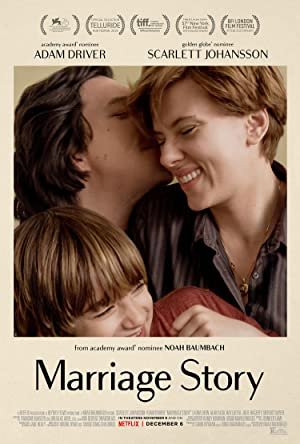