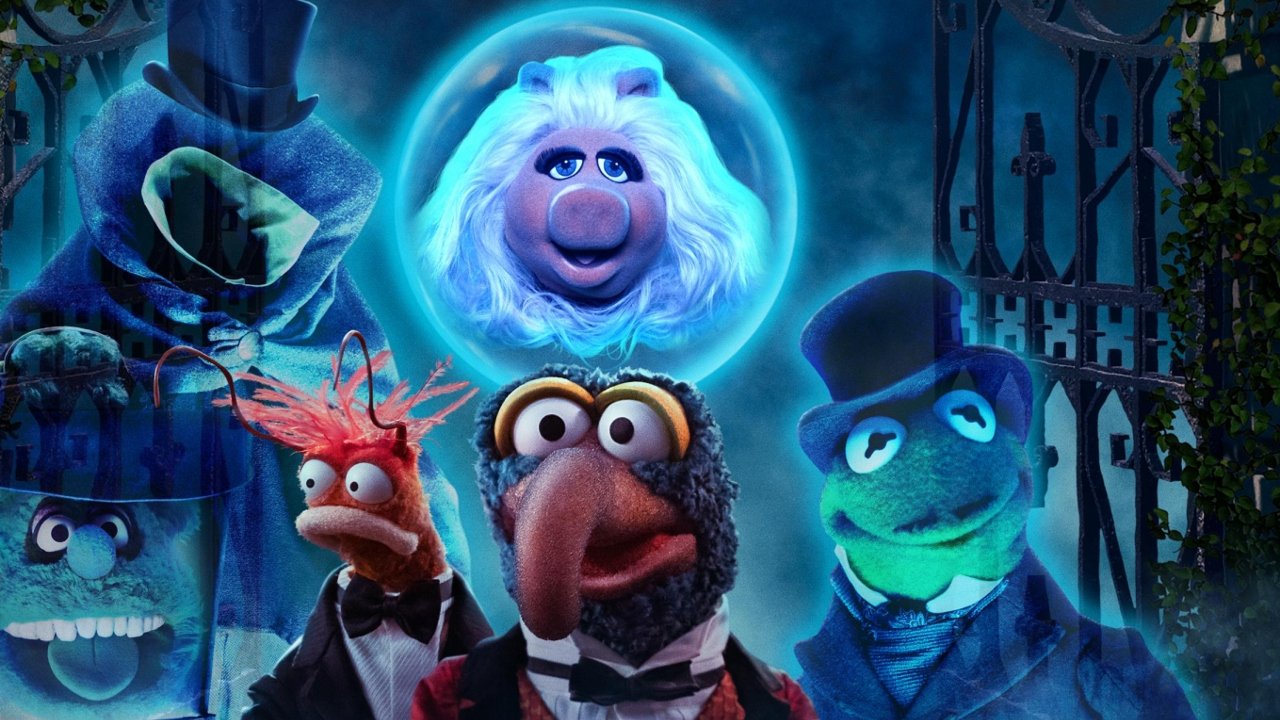 We have a new special giving The Muppets gang another shot at horror with The Muppets Haunted Mansion. It is hard to deny the hold The Muppets have on culture. The original show hosted some of the biggest celebrities of the day. The countless appearances, movies and different television outings have all had their value, some of which can be considered masterpieces of kids programming. So here we are in 2021, with The Muppets Haunted Mansion and, despite some good moments, it never felt as cohesive as some of their more exciting adventures.

The story, as it is, centres around Gonzo and Pepe as they get invited to a mysterious party in the middle of nowhere hosted by an elusive magician. Little is known about the party, or it’s host, but this is just the type of adventure that our beloved blue daredevil lives for. With all the other Muppets at a Halloween party, the two are on their own, and that is when they find the haunted mansion, filled with ghosts, spirits, and potential doom.

It is a fun setup, and one that is filled with potential. It gives The Muppets a chance to do what they do best, a bunch of short skits and comedy gags that all revolve around Halloween, scares and the ghosting nature of the famed Disney ride.

“The only thing The Muppets Haunted Mansion lacks is a cohesive story that holds the events together.”

Joining The Muppets on their adventure are a staggering number of celebrities, including Will Arnett (Ghost Host), Yvette Nicole Brown (Hearse Driver), Sasheer Zamata (Mary), Darren Criss (Caretaker), along with countless more. Disney has outdone themselves, bringing a wide range of characters and actors that make the mansion feel jam packed with ghosts, creatures, and all the things that go bump in the night.

The only thing The Muppets Haunted Mansion lacks is a cohesive story that holds the events together. While I do love random adventures and gags, the motivation for the journey feels so flimsy that it never escapes from the realm of TV specials, feeling more like a variety show, then a full-fledged movie.

There are plenty of great moments, and the Muppet antics we all know and love are on full display, but Gonzo not having any motivation beyond “Why Not?”, does not carry things forward as strongly as has been seen in the past. The Muppets have brought to life some classic stories, with A Muppet Christmas Carol I would argue, being one of the best interpretations of that story, but this outing never felt fully thought out.

Despite this fact, The Muppets Haunted Mansion is another Muppet adventure that has enough fun to keep fans of the franchise happy for the short 90-minute runtime. There are some good moments, some songs, and all the characters give their iconic takes on different classic creatures and ghosts. If you are a parent, or just someone looking to take another journey with The Muppets, you can’t go wrong with The Muppets Haunted Mansion. For everyone else, this is a party better unattended.

Muppets Haunted Mansion is a fun romp with all your favourite characters, but a bit too shallow to keep anyone but kids and true Muppet lovers happy for the short runtime. 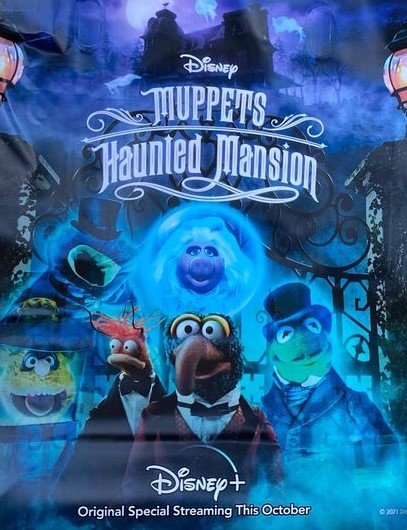