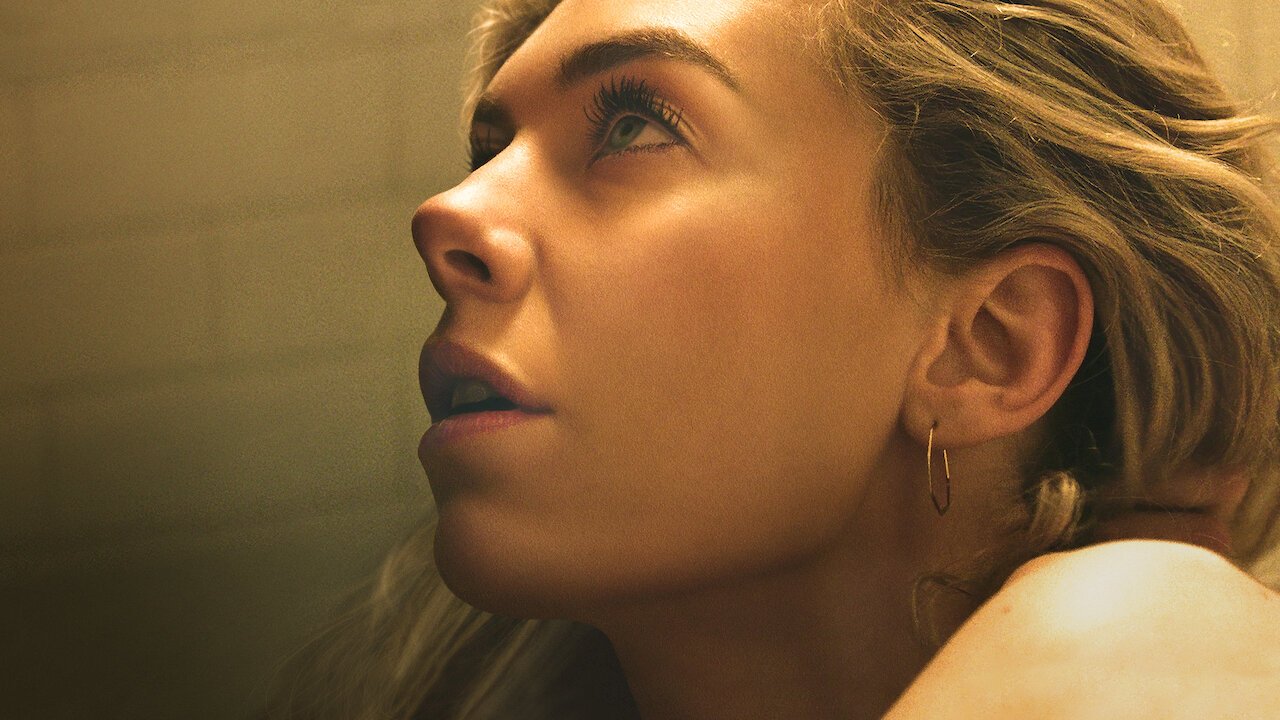 After watching Marriage Story (and Blue Valentine for that matter), I feel like one could be ready for anything a relationship drama throws at them. Pieces of a Woman — much like life itself — proves that there’s always something you can’t account for.

Vanessa Kirby has always been a sort of sleeping giant in terms of talent, and has been privy to higher profile but underutilized “gravitas action” roles. But The Crown really helped put her on the map, and she’s able to really show her chops in Pieces of a Woman, as the film’s namesake.

After an explosive opening act in which Kirby’s character loses her newborn, we get a slow burn of drama involving pretty much every facet of her life. The camera frequently focuses on Kirby, letting others talk while we get to linger on her reactions. She’s subtle when she needs to be, never overacting, and working with the material as best as she can. She’s also not domineering, as several other players have plenty to say on top of her brooding and mostly justified pangs of anger and despair.

Quiet pain is truly the crux of Pieces of a Woman. The script has some decent small talk peppered in, driving home how painful ignoring grief can be. Where the film starts to falter is the lengthy two hour long runtime, that doesn’t necessarily justify itself. Disparity and competition can be a dangerous game in certain relationships, and the Kirby/LaBeouf duo are wonderful at letting it show. They are the rock that holds it all together, with Kirby at the forefront.

It’s the supporting cast that often gets in the way, alongside some of the very contrived drama that is thrown at them. A few family members (Kirby’s mother) are mere caricatures that bring things down to a soapy level (or the depths below). Several could have been cut out entirely and the film would have been better for it. A handful of scenes are groan or cringeworthy, but then get back on track. Even still, amid several forced interactions and twists, Pieces of a Woman mostly gets it right and doesn’t stray too far from the overall message of healing; and how different people heal. Think of it like a stage play a la August: Osage County, albeit without the bloated star-studded cast. As a more intimate character study, Pieces of a Woman carves out a niche for itself.

Despite some shaky soapy ground, Vanessa Kirby pulls a rabbit out of a hat. 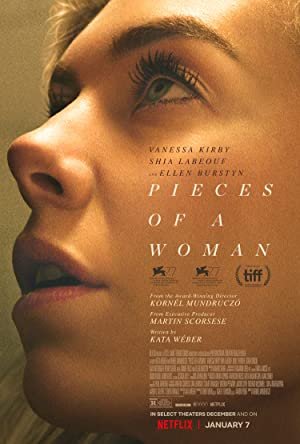