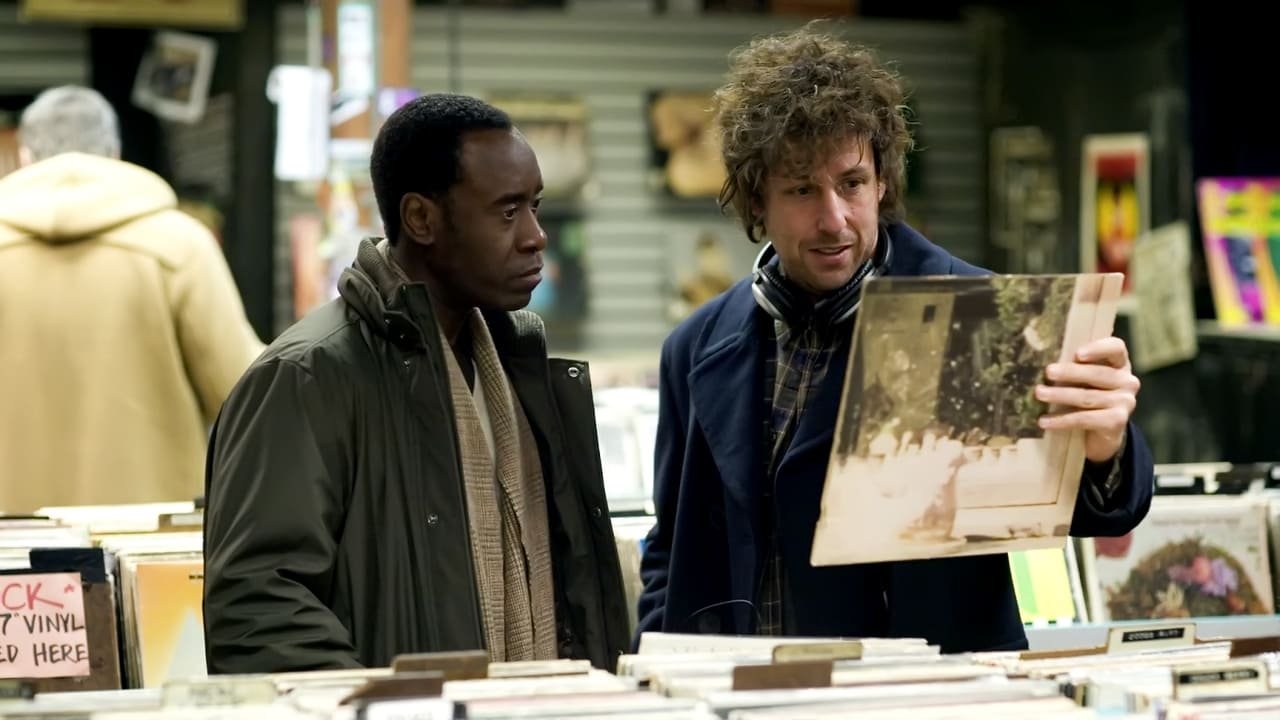 So I guess now is the time for the Once in a Blue Moon serious performance by Adam Sandler, not that this is an unwelcome thing. The man has proved before that he has some acting chops in movies like Punch Drunk Love and to a certain degree in Spanglish, but like all comedic actors he sort of gets trapped in his funny guy persona and is pushed into one type of ridiculous film or another (*cough*Click*cough*). Sandler stretches again in Reign Over Me, one of the first films to deal directly with the aftermath of 9/11 and those that survived.

Don Cheadle plays Alan Johnson, a Manhattan dentist with a healthy practice but not so healthy home life. He’s caught in the skull-drudgery of routine, you see; with a distant wife and demanding kids. All of a sudden, Alan runs across his college roommate Charlie Fineman (Sandler), a man who was also once a dentist but became a sort of recluse after his family died in one of the planes that hit the Twin Towers on September 11th. Alan rekindles his friendship with Charlie, but every time that Alan broaches the topic of Charlie’s family with him, Charlie reacts in a borderline violent fashion. Alan tries repeatedly to get Charlie out of his shell, but he instead seems to get sucked deeper into Charlie’s world of late night take-out, Mel Brooks movies and playing Shadow of Colossus on PlayStation.

The whole movie hinges on audience sympathy for a man who obviously needs psychiatric attention in close quarters, like a mental institution or something. But what side does everybody seem to come out on? That’s right, all these smart and educated people, including a talk therapist played by Liv Tyler, say, “let the mental patient run wild and free.” A guy sits in a courthouse, the witness on the stand is his father-in-law talking about his dead daughter and grandchildren, and Charlie rocks back and forth in his chair, puts on his headphones and singing Townshend very loudly, “REIGN… OVER ME!” Then the judge goes back to his chambers and says, “This man is experiencing something very profound.” Actually, no judge; this man is experiencing something only Paxil can cure. Lots of it.

Speaking of crazies, there’s a whole subplot about a woman played by Saffron Burrows who tries to come on to Alan, only to sue him for harassment when he rebukes her, only to return to the office a new woman that regrets her actions in the first place. So what are the odds that this looney tune is going to hitch her wagon to Charlie’s cause? Yeah, they’re pretty good, but for real, this character is even more crackers than Charlie; at least his loss of mental faculties can be explained by living with survivor’s guilt and post-traumatic stress.

Alright, so I just looked back over what I wrote the last few paragraphs and have decided that maybe I’m being too harsh. Reign Over Me does have some good spots, mostly in the chemistry and companionship of Cheadle and Sandler, who let the audience invest emotionally into their friendship. These are good actors who can make you believe even when you shouldn’t, maybe especially when you shouldn’t. Sandler in particular does a good job of suspending disbelief that a man like this is capable of functioning on any sort of level resembling normalcy. And scenes where he does let the armour crack are incredibly poignant and even a little touching.

Obviously, the thematic ground covered in Reign is provocative and ripe for dramatic potential, and while the movie’s script is based around two interesting characters, nothing about it, besides the emotion, really comes off as genuine. It’s one of those New York movies where the city seems empty unless in suits the script and it’s one of those movies that make downtrodden heroes out of the mentally ill because they’re being pursued by state agencies that want to help them.

Reign Over Me is an interesting film with interesting actors, but I’ve got to say this really should have come off better. 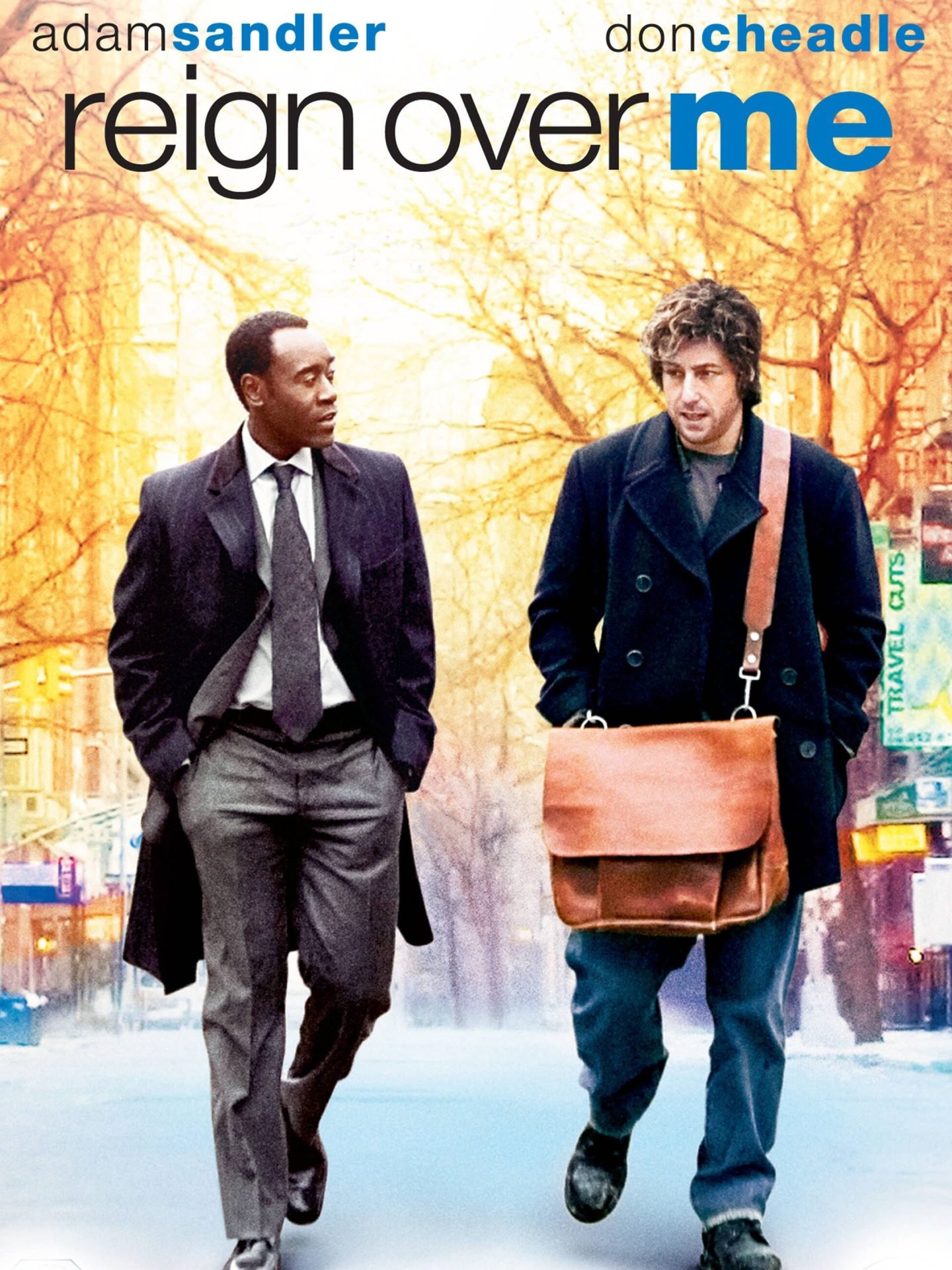