Scary Stories to Tell in the Dark (2019) Review 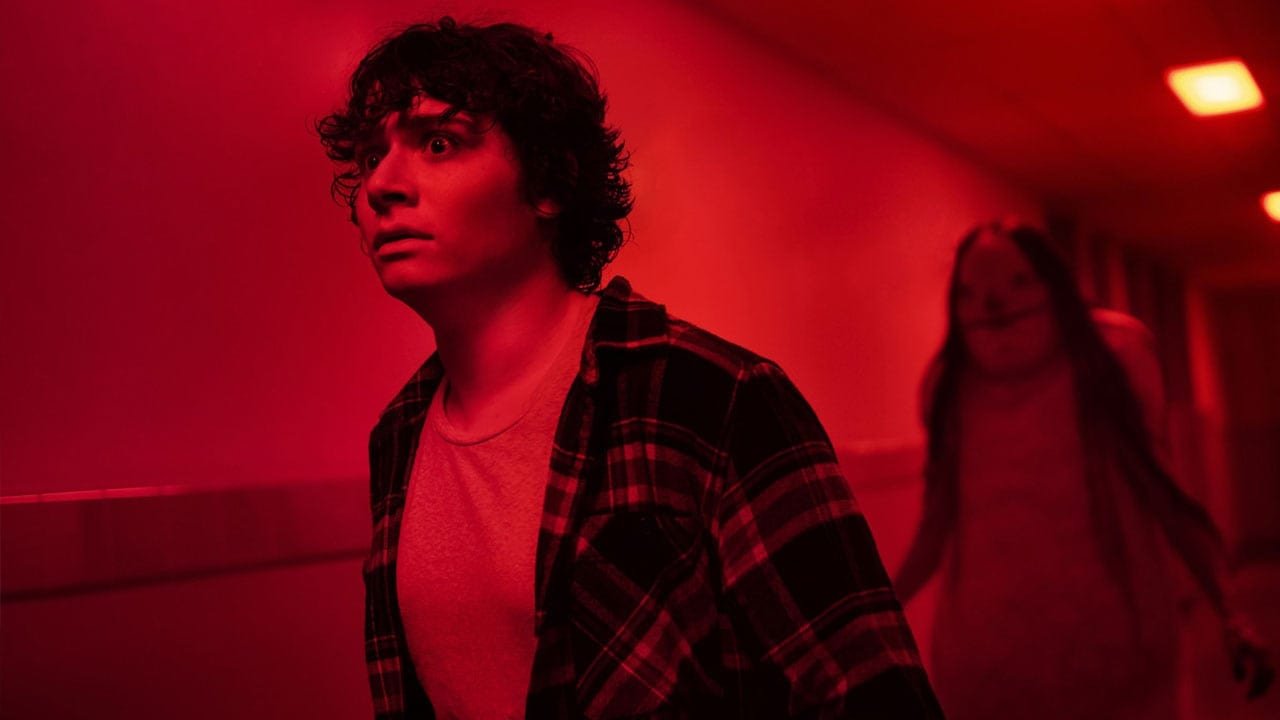 The Scary Stories to Tell in the Dark books were the ultimate Trojan horse. With their tantalizing and horrific covers, they lured kids in, giving them a new taste of urban legends not unlike a modern-day Brothers Grimm.

But they weren’t R-rated, which led to myriad Elementary school libraries stocking them: making them available to any number of children who didn’t feel like sleeping that night. One of the keys to their success was brevity. By the time a story got too long in the tooth, it was over and the punch line was delivered (“he’s right behind you!”). The Scary Stories to Tell in the Dark film adaptation knows that tactic well and executes it, despite missed opportunities and several cinematic mishaps.

We get around 20 minutes of meandering until Scary Stories really leans in: or at least, the outline of one. Zoe Colletti’s Stella serves as the “main” antagonist, a horror cinephile who dreams of writing her own tales one day and knows the sting of loss all too well. Naturally, she gets wrapped up with the big-time horror playing out on screen, conveniently conveyed through a Necronomicon-esque actual “Scary Stories” book. One by one her friends (who are a mishmash of tropes and mild likability) fall victim to the myths, which have the added bonus of bringing a lot of the actual IP’s classics (like Harold the scarecrow) to life.

Okay, so it’s really easy to screw this up, but Colletti brings a natural believability to the role that serves as the glue that holds the shakiness together. I’m invested in her background and her quest, and the whole “aspirating writer” is weaved into multiple plot threads throughout the film. Some of it is forced and fleeting exposition, but it’s there, and I was able to mostly believe in it.

Where it starts to drag a bit is the cinematography, which is hamstrung by poor lighting and a few ho-hum sets. Although you can’t really fault them for relying so heavily on just a few locations, most of the action takes place at night or in completely dark rooms: sometimes to the point where you can barely see anything that’s going on. The actual creatures are well done (and a good mix of practical and CG), especially for such a low budget film, but that’s to be expected when Guillermo del Toro is producing your project.

Another point of contention for me is the lack of investment in the supporting cast and the weird commitment to making Scary Stories part period piece. Throughout the 1968-bound story we’re given shades of political themes (Vietnam, Nixon’s election), but Scary Stories never really has anything interesting to say about them. Instead, that’s all mere intrusive window-dressing, as the narrative constantly dives back into the mystery of the book and its author. We get that Scary Stories is set in a land of bygone Americana: those reminders aren’t really needed, especially when they have nothing to contribute.

When it does get back on track though, Scary Stories does a wonderful job of following through with that weird PG-13 realm of gore and lack of it. As I already mentioned the creatures are great, and the film nails the harrowing themes of the actual stories while working within their limitations. It actually feels like there are stakes involved and people aren’t going to magically figure out a solution and save the day at any moment. There’s a constant source of dread surrounding this world, which is impressive given that these are kids, after all. The creative team really could have gone anywhere with the Scary Stories to Tell in the Dark IP, and they smartly chose to cruise into a 65 mile-per-hour “PG-13” (Stephen King’s) It lane. Though it borrows elements of classic King stories like small-town insidiousness and doesn’t commit to them hard enough, the love for these stories is clearly present.

One part Goosebumps, one part It, Scary Stories to Tell in the Dark walks the PG-13 line with confidence. 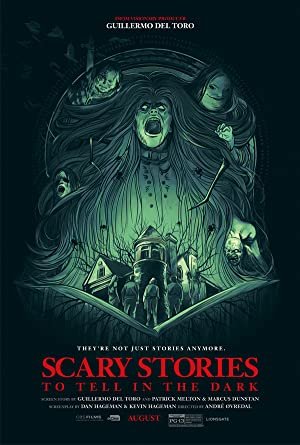