The Ballad of Buster Scruggs (2018) Review

Come for Buster, stay for all the other stories
SCORE: 10/10 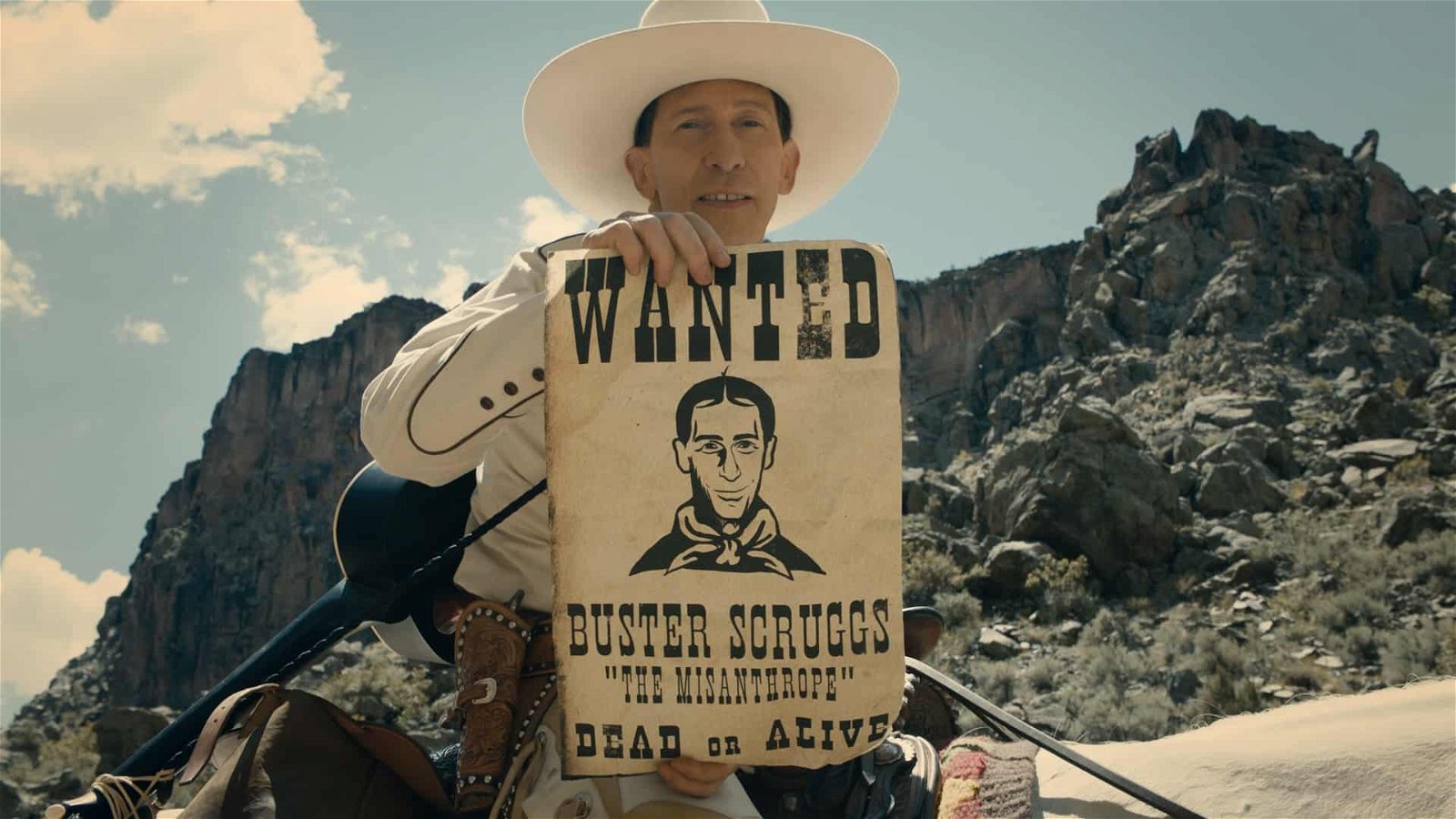 The Coen Brothers hit more often than they miss. Although some projects lose their focus (Hail, Caesar comes to mind immediately), their signature brand of macabre satire is something I want to experience throughout eternity.

Buster Scruggs (fittingly so, given that it’s been in the works for many years) is the culmination of everything they’ve learned from the craft.

Without giving anything away The Ballad of Buster Scruggs is actually a collective of shorts (well, a few are roughly 30 plus minutes and could serve as short films), that are not necessarily related but all play off one another. Morality tales, dark comedies, witty dialogue: all Coen staples that are firing on all cylinders here. There are five shorts, all of which could be considered masterpieces.

All Gold Canyon, an adaptation of a Jack London story of the same name, provides a picturesque look at a slice of Colorado and a bit of ingenious, isolated storytelling. The titular Buster Scruggs had me pausing the film to catch a laugh, others of which are additionally peppered throughout the rest of the complication. Meal Ticket is a somber tale with nary a word spoken outside of existing poems and stories, giving it a distinctly different engaging feel from the rest.

The Gal Who Got Rattled is nearly perfect as a complete film on its own, showcasing the Coen’s camera and scouting work, heralded by a star turn from Zoe Kazan. Near Algodones, a tale of an unlucky outlaw is perhaps the least majestic of the bunch, but still has plenty to say, and The Mortal Remains wraps it all together with a set of beautiful songs and performances.

Buster Scruggs could have focused on just one of these stories and it would have been perfect. Instead, the Coens ambitiously decided to cram them all in: none either overstay their welcome or feel like they didn’t get enough time on the screen. Everyone remembers classics like Fargo, O Brother, Where Art Thou and The Big Lebowski, but in years to come film-goers will recall Buster Scruggs just as fondly.

Watch them all: every single short is worthy of an award of some sort. 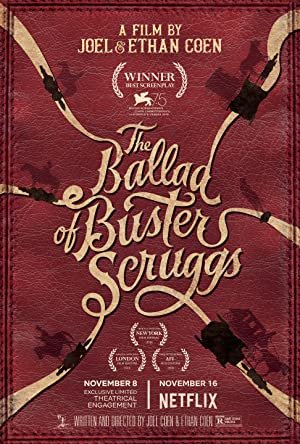