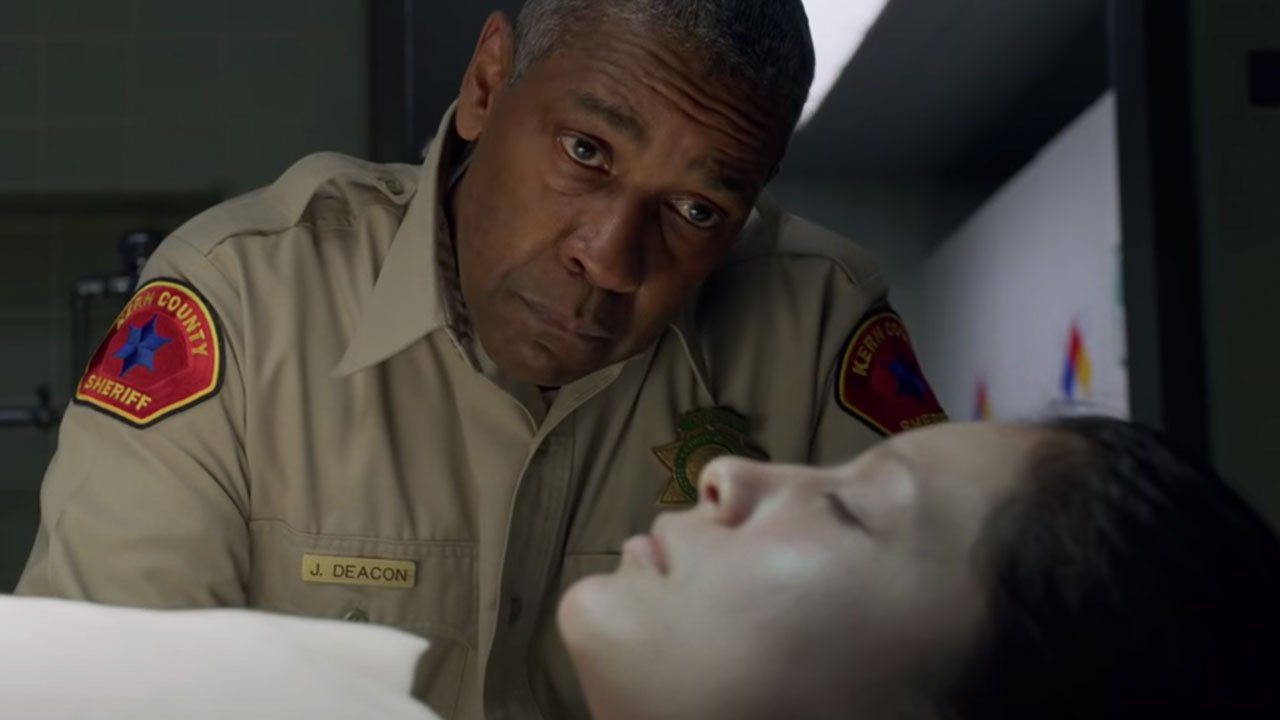 Denzel Washington has a lifetime of good star power will. If he’s in something, generally I’ll put it on my radar. It might not be good! But it’s on a list somewhere. Rami Malek is slowly getting to that point, but similarly, has a mixed track record when it comes to dramas. The Little Things is another odd spot for both of them.

Seeing Washington as a regular Joe Deputy Sheriff is refreshing, even if we’re supposed to know that he’s a former detective and was at one point a rockstar. Malek, on the other hand, is the confident hotshot current detective. Throw Jared Leto in the middle of the two as a serial killer suspect, and you have a bonafide Hollywood trio.

The issue with The Little Things isn’t so much them, though, it’s the premise. ’90s cop drama? Sure, that’s something that would have even been hot on principle even in the late 2000s. But this film is so by-the-numbers, both in terms of its score and story beats, that it feels like a relic on arrival. In part, that’s because it’s apparently built upon a draft written in the ’90s.

Director John Lee Hancock is kind of an enigma. On paper, he’s successful. Barring The Alamo as a proviso; The Rookie, The Blind Side, Saving Mr. Banks, and The Founder are generally spoken about with some form of vague enthusiasm. But it’s very easy to poke holes in them (especially the ones Hancock penned himself), and his work on The Highwaymen can be regarded as, at best, “meh.” The Little Things is in that latter category.

There’s a lot of moving from place to place while slow piano music plays, without much nuance or beauty to it. The Little Things, in a word, is sterile. So when the twists and turns do come up, they don’t feel particularly earned. We’re purposefully kept in the dark on a number of developments in order to give us a slow burn of sorts, with mixed results. The “thrill” part of this part-thriller doesn’t even come until the last half hour. There’s something to be said about a lack of flowery prose, though. The matter-of-factness of The Little Things often plays to its favor, especially when Washington’s character is doing his relatable thing. But then it moves on, not having much to say. The Little Things sat in a drawer for far too long, but even if it was released when it was originally conceived, it wouldn’t have turned many heads.

The Little Things feels like an early 2000s popcorn cop flick, and nothing more. 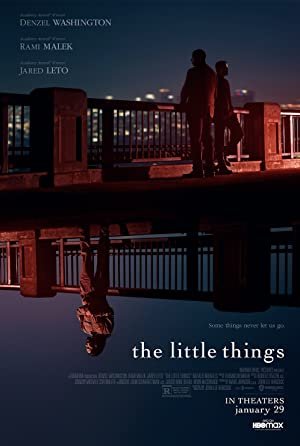