Rest Assured: This is Fiction
SCORE: 6/10 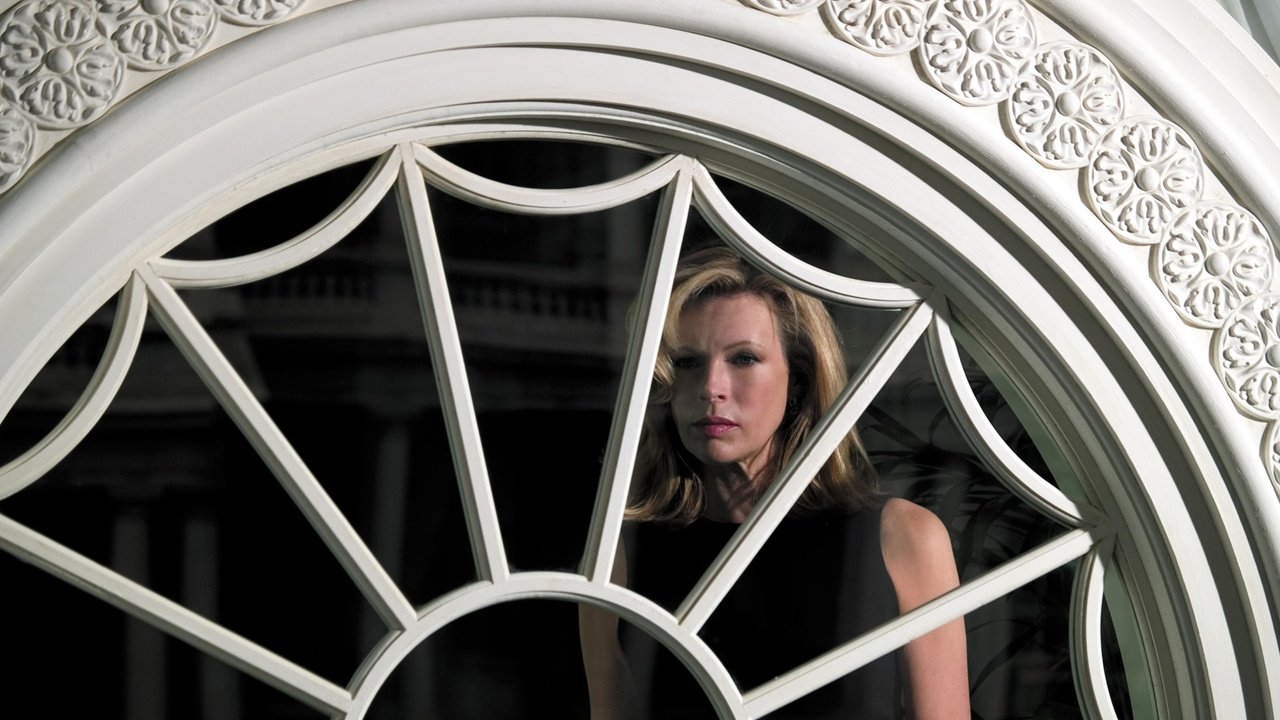 In 1993, there were two little movies called In the Line Of Fire and The Fugitive. Thirteen years later, someone who wasn’t involved in either of this films decided to combine the two and create The Sentinel, and to say that it’s The Fugitive meets In the Line Of Fire is about as a correct and concise plot synopsis you’ll ever hear.

Meet Pete Garrison (Michael Douglas): Secret Service all-star. He’s been around for years, he’s had his picture taken with with every President he’s ever helped protect, he even took a bullet for Reagan in ’81. The perfect patsy. He’s even having an affair with the First Lady (Kim Bassinger), which gives him a dirty little secret that he’s trying to hide, thus ensuring his flunking of the polygraph and his implication as a mole.

Enter: Jack Bauer…I mean David Breckinridge (Kiefer Sutherland). Breckinridge is a Secret Service investigat or and Garisson’s former friend and protege. Guess what torn them apart. That’s right, Breckinridge thought that Garrison was having an affair with his wife. When evidence proving Garrison a traitor out to help an assassin kill the President begins to pile up, Breckinridge can practically taste the sweet revenge. In between the two men is rookie agent Jill Marin (Eva Longoria), another Garrison trainee that wants to believe in his innocence.

As you may or may not have been able to tell from the above sarcastic prose, I didn’t think much of the script for this movie. It’s filled a lot of convenient contrivances that probably wouldn’t happen in real life, but they have to happen for the movies storyline to be carried forward. For example, the Presidential helicopter, Marine One, is shot down by a surface to air missile. Can you envision a Secret Service mental enough to allow the President to then go to a G* summit where they absolutely cannot insure his safety.

Also, the movie does take some time to get up to steam, and move the ‘A’ story forward. So much time is dedicated to laying out the players, their dilemmas and their denials and there’s no real payoff. The events simply unfolds; the climax and denouement are so formulaic it could have come from the notebook of the laziest Hollywood hack. (To paraphrase Sideshow Bob.)

I do have a lot of respect for the direction though. actor tured director Clark Johnson (Homicide: Life on the Street and S.W.A.T.) conducts the action and chase sequences with a lot of gusto; he imbues them with a genuine sense of urgency. He also pays a lot of attention to the actors and their performances. There’s a scene where Breckinridge gets Garrison in his cross-hairs, and you can literally feel the tension and conflict; Breckinridge torn between duty and doubt, friendship and betrayal.

Key to the film’s success in this regard is the actors and their charisma, especially Do uglas who’s as likeable as ever, but giving Garrison a world-weary edge that suits the character. He has his record of flawless service, he’s a living legend to many of his charges, but that’s about it except for his relationship with the First Lady. Oddly enough you don’t hate him for that indiscretion either, and fortunately the script isn’t padded with any whining on Garrison’s part about how his life in the Secret Service has left him without much of a personal life.

By now the image 24’s Jack Bauer has become so impressed on Kiefer Sutherland it’s sometimes hard not to think about Bauer when you see Sutherland in something else, especially in a part like this. Sutherland really worked well for the role, although I did have trouble swallowing the notion that Breckinridge would come around so quickly to believing Garrison just because the First Lady admitted that he was hiding their relationship.

The real surprise though was how well Eva Longoria fit in between the two leading men, she really held her own against Douglas and Sutherland. If your like me and you haven’t had the desire, or the stomach, to check out Desperate Housewives, then The Sentinel is a pretty good indication of Longoria’s range and talent. This was a smart move on her part, instead of doing some Jennifer Aniston-esque romantic comedy.

On a side note, it was nice to see Toronto finally play Toronto in a big Hollywood film; it’s the setting for the film’s G8 summit. Toronto’s doubled for every major city in the US, there are probably tourists who go to New York or Chicago looking for the Streetcar tracks.

I’m sure there’ll be thoughts about the approriateness of a film about the attempted assassination of a sitting US President, but rest assured: this is fiction. I knew it in the scene where the President was standing for the G8 leaders endorsing Kyoto and an economic union for Africa. Like that’d ever happen.

There's no real payoff to the story of The Sentinel, and the climax and denouement are so formulaic it could have come from the notebook of a Hollywood hack. 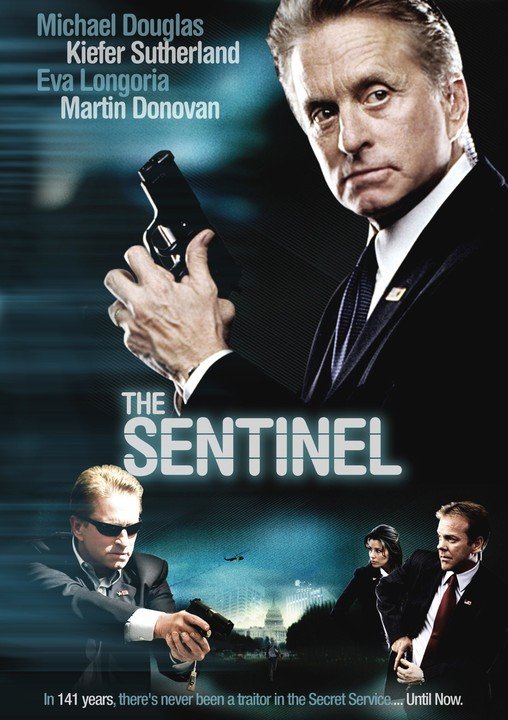