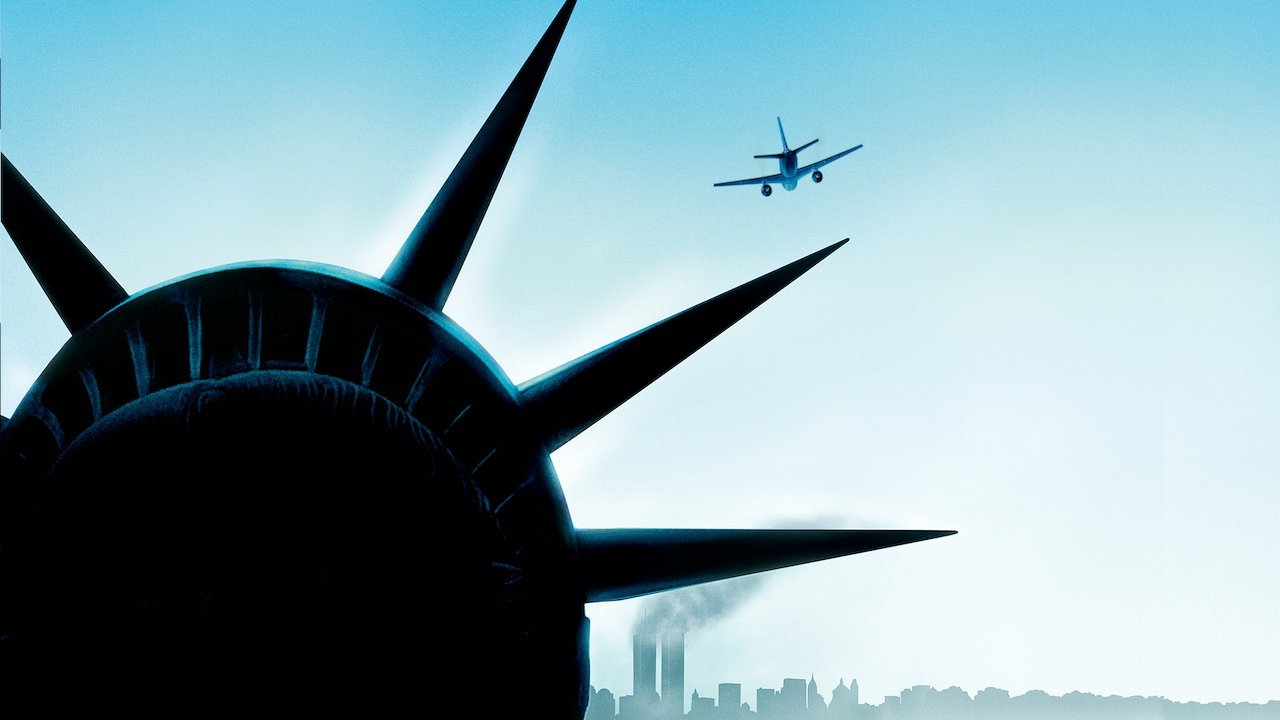 First of all: this is not an exploitative film. If writer/director Paul Greengrass wanted to turn the events of September 11, 2001 into a spectacle he would have turned the terrorist attacks on the World Trade Center into some kind of Towering Inferno, where Hollywood A-listers get out of the buildings just in time before they collapse. In the case of United 93, he would have had some sort of rousing, patriotic speech and Todd Beamer’s call to action, “Let’s roll” would have been accompanied by soul-stirring strings and probably a close-up.

In actuality, United 93 is really two films in one. On the one hand there’s the documentary-like reenactment of the response by Federal Aviation and military officials; on the other is the dramatic interpretation of the events on United Flight 93 out of Newark, the only hijacked plane on 9/11 that didn’t reach it’s intended target, presumably: the Capital building in Washington D.C.

As the teams of experts at the FAA and NORAD scramble to figure out how many planes are hijacked and how they should react to the unfolding events; the 40-some passengers on Flight 93 find out about the attacks on the Pentagon and World Trade Center and decide to fight back. Much of the dialogue was reconstructed from cell phone records, testimonials of family members and the flight recorder from Flight 93.

Greengrass uses a cinema verite style to great effect in order to capture both the events on the plane and on the ground. Adding to the documentary feel of the film is the utilization of some of the real life aviation and military officials who were on duty on 9/11. Much of their scenes were improvised as Greengrass seemed singularly preoccupied with recreating the day with exacting detail.

Another smart decision on Greengrass’ part was to use relatively unknown actors to play the parts of the terrorists and United 93’s flight crew and passengers. The actors do such an amazing job of capturing every emotion; how 9/11 started as ordinary as every other day, to the instantaneous terror when the hijackers take the plane, to the spontaneous swell of courage that allowed a group of strangers fight back against that terror.

Greengrass does a remarkable job of playing on our emotions, especially our hope. Even though you know the outcome, you watch as the stewardesses hand out the meals and fetch pillows and you think, “maybe nothing bad will happen.” Of course, the terrorists do end up killing the pilots and take the plane. Then as the passengers gather their resistance you think, “maybe they can save the day and get out of this alive.” They do save the day, but as the coda reminds us – no one survived.

I’ve heard the remarks and it’s not too soon for this movie. I think given everything that’s happened in the four and a half years since 9/11 we’ve sort of forget the feelings that day invoked in us all. Greengrass uses United 93 to not just recreate events, but recreate the emotional resonance of those events. He delivers that same emotional sucker-punch, the general feeling that nothing that followed would ever be the same. That’s perhaps the greatest achievement of this film: it doesn’t manipulate our feelings, but gently reminds us about why this day was significant.No judgments, and no fingerpointing.

United 93 is both heartbreaking and inspiring, but I think that the film is just slightly more uplifting than sad. Yes, the cause was hopeless, the chance of any of those people getting off that plane alive was minimal to say the least. But when the moment came they acted, ordinary people so very different in so many ways, but acting as one to prevent a once unthinkable tragedy. That’s a positive message, even in spite of the worst nightmare of our time.

United 93 is both heartbreaking and inspiring, but I think that the film is just slightly more uplifting than sad. 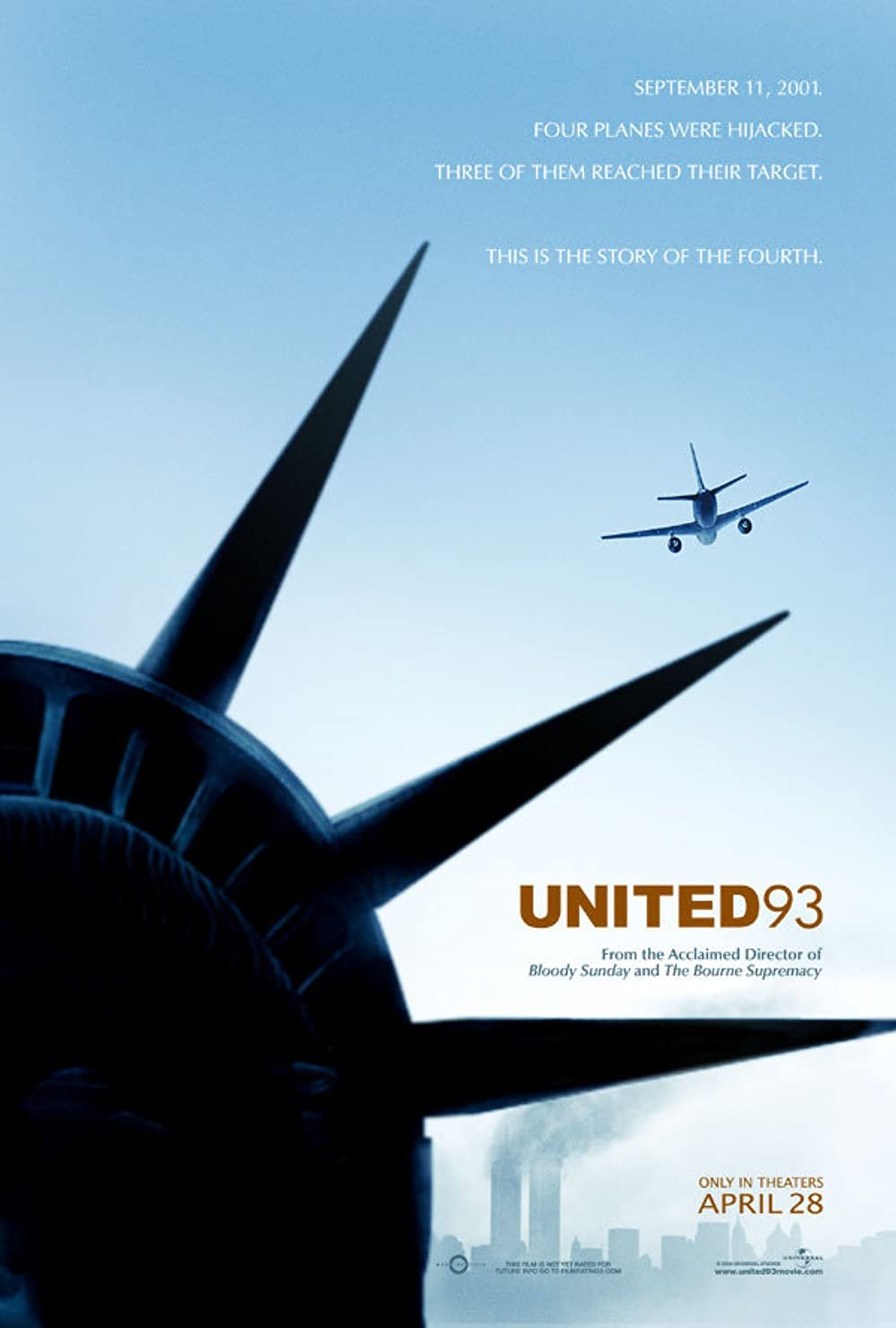