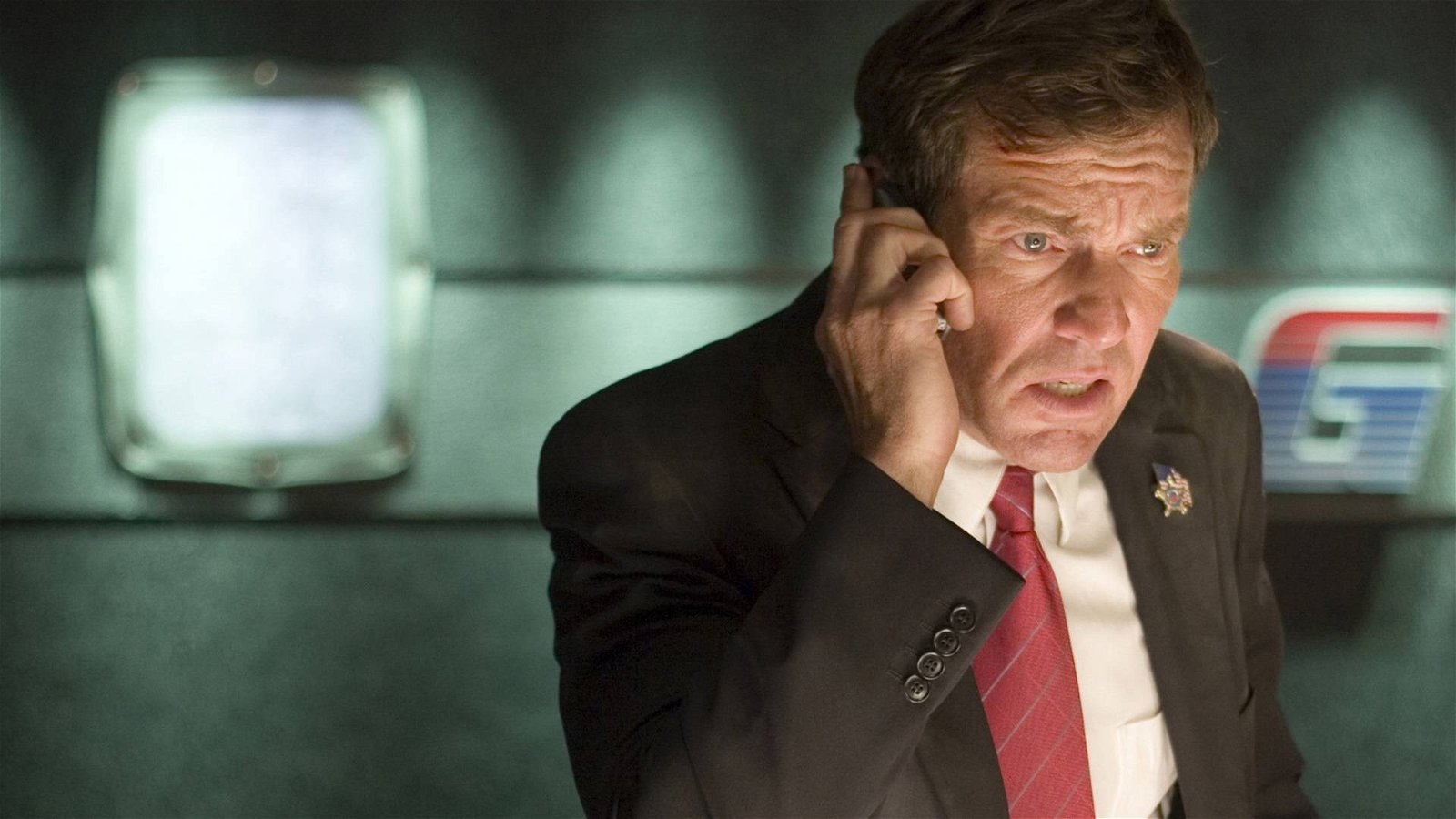 Once upon a time, there was this film called Rashômon, which audaciously told a story of murder in 12th century Japan from the different perspectives of those involved, and ever since filmmakers have been trying to catch up with Kurosawa. Recently, the movies Mad Money and Before the Devil Knows You’re Dead have toyed with this notion with mixed to limited success. By far though, Vantage Point owes the most to that seminal film, by following the details of a single event through the eyes of several unrelated strangers who just happed to be in the same place at the same time.

In Vantage Point, we see an attempted assassination of the US President (William Hurt) from the point of view of a news producer (Sigourney Weaver), a secret service agent (Dennis Quaid), a police officer (Edgar Ramirez), a tourist (Forest Whitaker) and the President himself before we’re told how the story’s really unfolding. The setting is the opening ceremony for an important diplomatic meeting in Spain, the crowd watches in horror as the President is shot by a sniper before a bomb is detonated beneath the stage. What happened? Who’s behind it? And why does there seem to be two President Ashton’s walking around? These and many more questions are at the heart of the story.

Vantage Point kind of reminded me of this Brian De Palma movie called Snake Eyes in which also showed an assassination attempt from multiple perspectives at a televised event. Basically I see the same flaw, primarily that aside from the novelty of the disjointed timeline, the movie is pretty standard. The climactic car chase, while certainly being exciting, is a pale comparison of the extremely wicked sequences from the various Bourne movies. And while were at it, the plot itself felt like one of the two-hour premiere episodes of 24 with its president in peril and omnipresent terrorists.

With the typical espionage thriller trappings, the use of the multiple takes narrative device better be up to snuff and executed well. For the first couple of times the method works, but as the movie keeps hitting rewind, the more laughable it seemed to get and I do mean literally, a couple of people in the audience kept snickering after the third time around. If people are making light of your premise it’s not good. Worse still is if you’ve invested all this time and effort into this limited storytelling device and you’re left with a lot of questions that can’t possibly be answered outside the timeframe.

I, however, love this type of film when it’s done right and I have to say that Vantage Point gets just enough right to leave me satisfied. Despite its faults, I was seriously digging Vantage warts and all; the story inconsistencies and everything. The adrenaline rush of the final half hour more than makes up for the clunks in the first 30 minutes and overall the movie is well-executed enough in spite of the limitations of both story and execution. In this case, the medium is the message and that message is received.

Despite its faults, I was seriously digging Vantage warts and all; the story inconsistencies and everything. 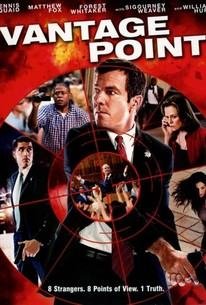