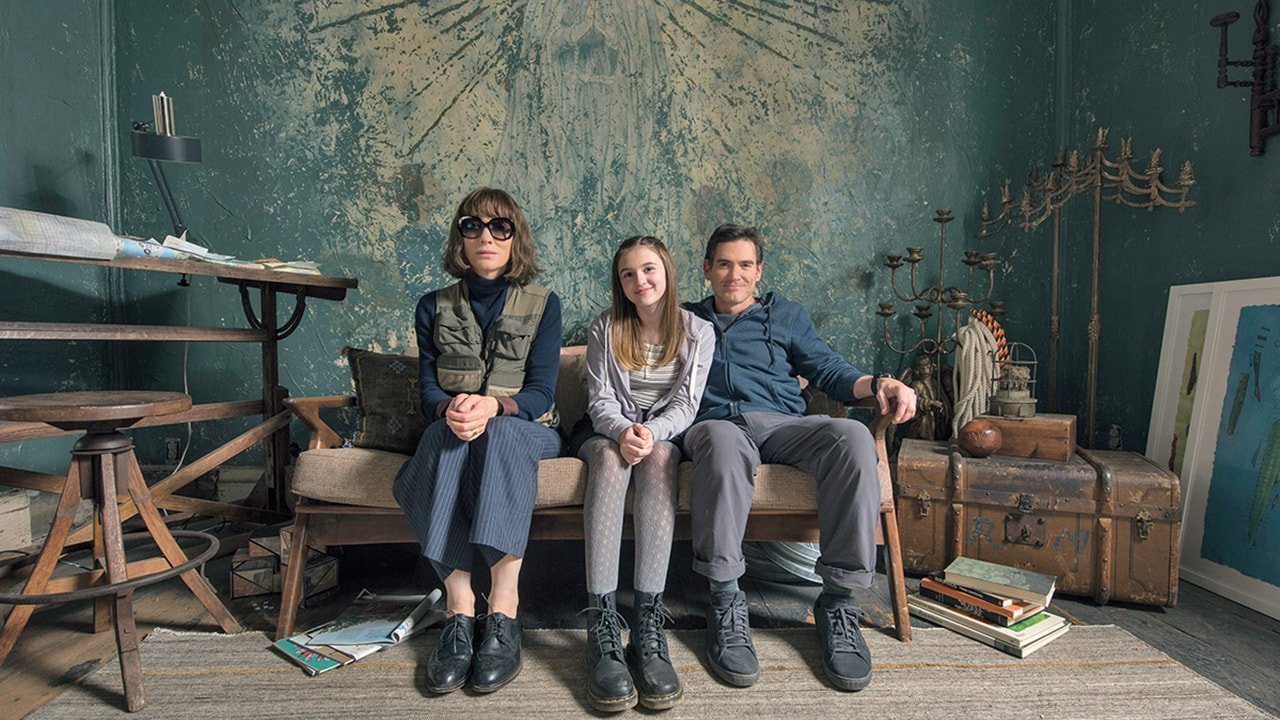 The prospect of another drama starring Cate Blanchett gives me chills. It’s been a while since Blue Jasmine, as she’s enjoyed more mainstream roles like her return to Galadriel for The Hobbit Trilogy, her turn in How to Train Your Dragon 2, the Cinderella live-action remake, Thor: Ragnarok, and Ocean’s 8. So when I first learned of the existence of Where’d You Go, Bernadette, I raced to the theatre to give it a go. I should have waited.

Although the title is quirky enough, the premise is far simpler than you’d expect. Famous architect Bernadette Fox is in a rut, and although her daughter is extremely supportive of it, her husband is kind of over it. Bernadette can best be summed up with one of her early idioms in the film: “insomnia causes anxiety and anxiety causes insomnia.” What starts off as a deeply emotional character study takes wrong turn after wrong turn, as director (and co-writer) Richard Linklater attempts to balance all of the story’s quirks and ends up dropping everything on the floor.

An early scene showcasing Bernadette’s husband Elgin’s weird neural link email tech (compliments of a Microsoft subplot) show how scattered and how much of a husk the film really is. Scattered voiceover portions (which range from esoteric facts to pieces of an in-universe documentary) equally hurt it, as there’s so much exposition on offer that truly has nothing to say. Linklater also paints an abstract picture throughout the film, full of weird Wes Andserson-like cutaways pasted into the aforementioned voiceovers. I get that the literary source material calls for it, but it just doesn’t translate here, and is a prime example of how authenticity doesn’t necessarily translate across mediums. From a raw perspective, I’m also not a fan of Blanchett’s portrayal or inflection. It makes a flawed character less relatable; less human (random shots like a dinner party cutting to people vaping in a closet don’t help either). Another core issue is that this is a quirky drama with no bite. So many jokes fall flat and are so dry that you could melt an icecap (which are strangely a large impetus for the events in the film!). It simply isn’t as clever as it thinks it is, which is a problem for a dialogue-driven film filled to the brim with monologues.

The saddest part is there is potential, and there’s something genuine there with the relationship between Bernadette and her daughter. I feel so strongly about it that at some point I want to see another team entirely give this story another go. This is a tale that deserves to be heard, and for now you can stick to the book.

There’s a kernel of an idea here and some semblance of heart, but the final cut falls flat. 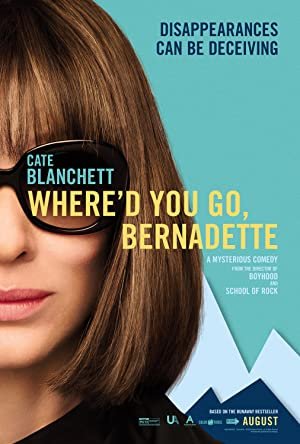