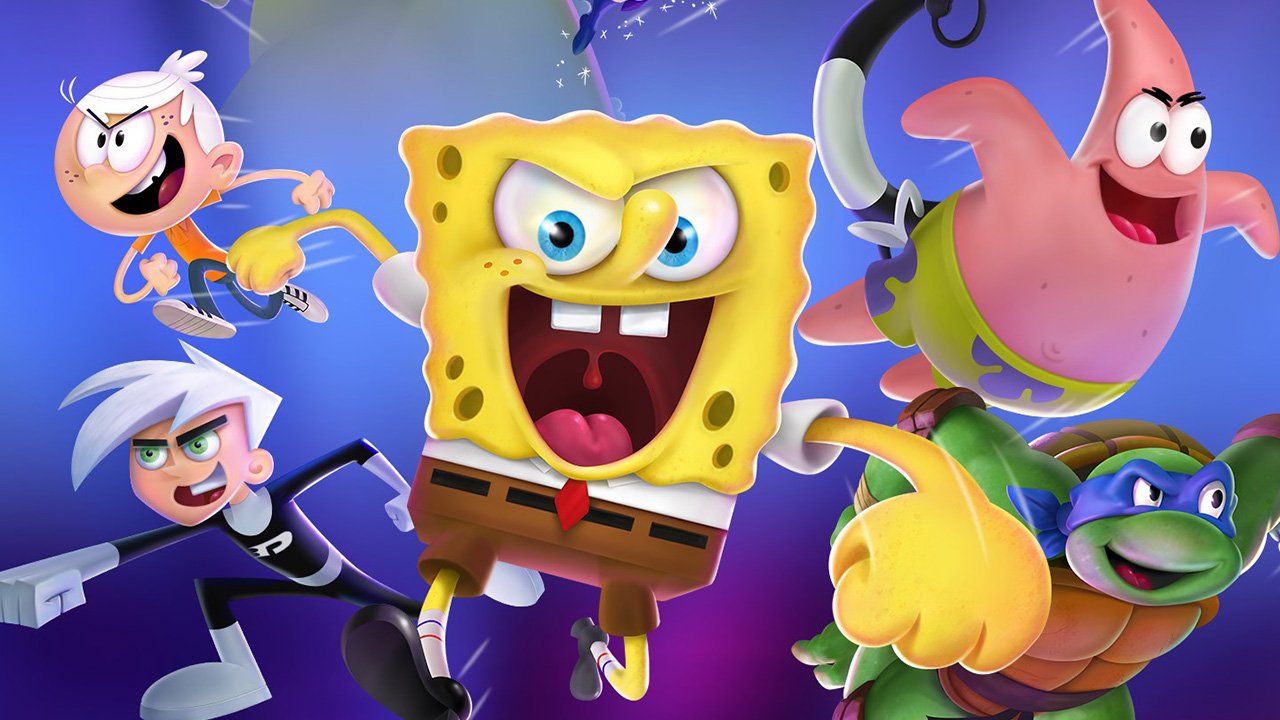 My expectations were nil going into Nickelodeon All-Star Brawl. Despite some initial woes, after putting in an adequate amount of time playing, I came out of the cartoon brawling experience, with a mostly positive outlook, particularly in regards to its future as a crossover party fighter.

Let’s just get the obvious out-of-the-way first, Nickelodeon All-Star Brawl, at its core, is a derivate of Nintendo’s Super Smash Brothers series of games, right down to the UI and Menu elements. Fortunately, the speed of the game sets it apart enough where despite many of the available fighters feeling a little too close to Nintendo’s roster, the high-speed combat eclipses even that of Melee, complete with an air-dash ability.

Combat is simple yet nuanced, with a dedicated jump button, a regular attack, a strong attack and a special move all set to the face buttons of your controller of choice. Nickelodeon All-Star Brawl is quick to pick up and play, but deep enough where those more serious about the genre can still derive some pleasure from its familiar feeling fights.

Nickelodeon All-Star Brawl’s launch roster consists of 20 cartoon contestants pulled from various eras of Nickelodeon properties, including classics such as Spongebob Squarepants, Catdog, the Rugrats and Ren & Stimpy, to more contemporary reps such as Lucy and Lincoln Loud from The Loud House.

Even though my knowledge and love for all things Nickelodeon are firmly placed within its catalogue of 90s hits, every character and stage in the game seems to be fully realized — particularly in regard to the stages themselves, which all feel lively and colourful and aptly capture the distinct aesthetics of its source materials, while simultaneously feeling cohesive and connected.

“Animation cycles for characters in Nickelodeon All-Star Brawl fall short, with many of them relegated to similar movements that feel stilted…”

However, animation cycles for characters in Nickelodeon All-Star Brawl fall short, with many of them relegated to similar movements that feel stilted, especially in with that lack of personality, which is a shame considering the source material.

Although 20 is a respectable number of characters, there are still a few notable omissions that will hopefully get added in via DLC, such as the likes of any reps from Rocko’s Modern Life and The Angry Beavers. However, the most significant and most egregious omission comes in the form of any lack of meaningful sound design.

Aside from an aptly enthusiastic announcer (although still somewhat uninspired), Nickelodeon All-Star Brawl lacks any voice acting or licensed music from any of the various cartoons it incorporates. Voice Acting, especially in cartoons, tends to the medium’s heart and soul, so the lack of any recognizable talent (or even stand-ins, for that matter) take away from the overall presentation of the game.

Online matches in the game were an area that I thoroughly enjoyed and disliked due to network issues that often made matches unplayable or frustrating, yet due to a well-implemented lobby system, granted me the ability to find better-suited connections.

Sadly, outside the Arcade and Online mode, Nickelodeon All-Star Brawl feels bare-bones and lacks any meaningful or engaging secondary modes of play, sans for a mildly amusing sports mode in which teams are tasked with throwing generic-looking balls to either side of the stage.

Nickelodeon All-Star Brawl often feels hollow and commercial; however, at its core, it remains fun and engaging enough to warrant its $40 price of entry, particularly to those who are fans of the party fighter genre or are just really into Nick toons.

Nickelodeon All-Star Brawl often feels hollow and commercial; however, at its core, it remains fun and engaging enough to warrant its $40 price tag. 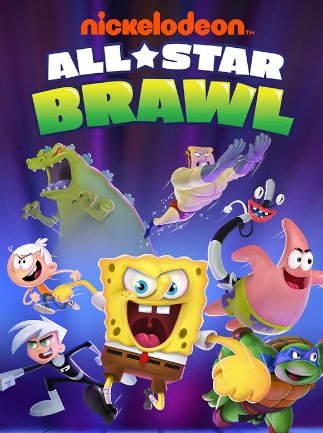