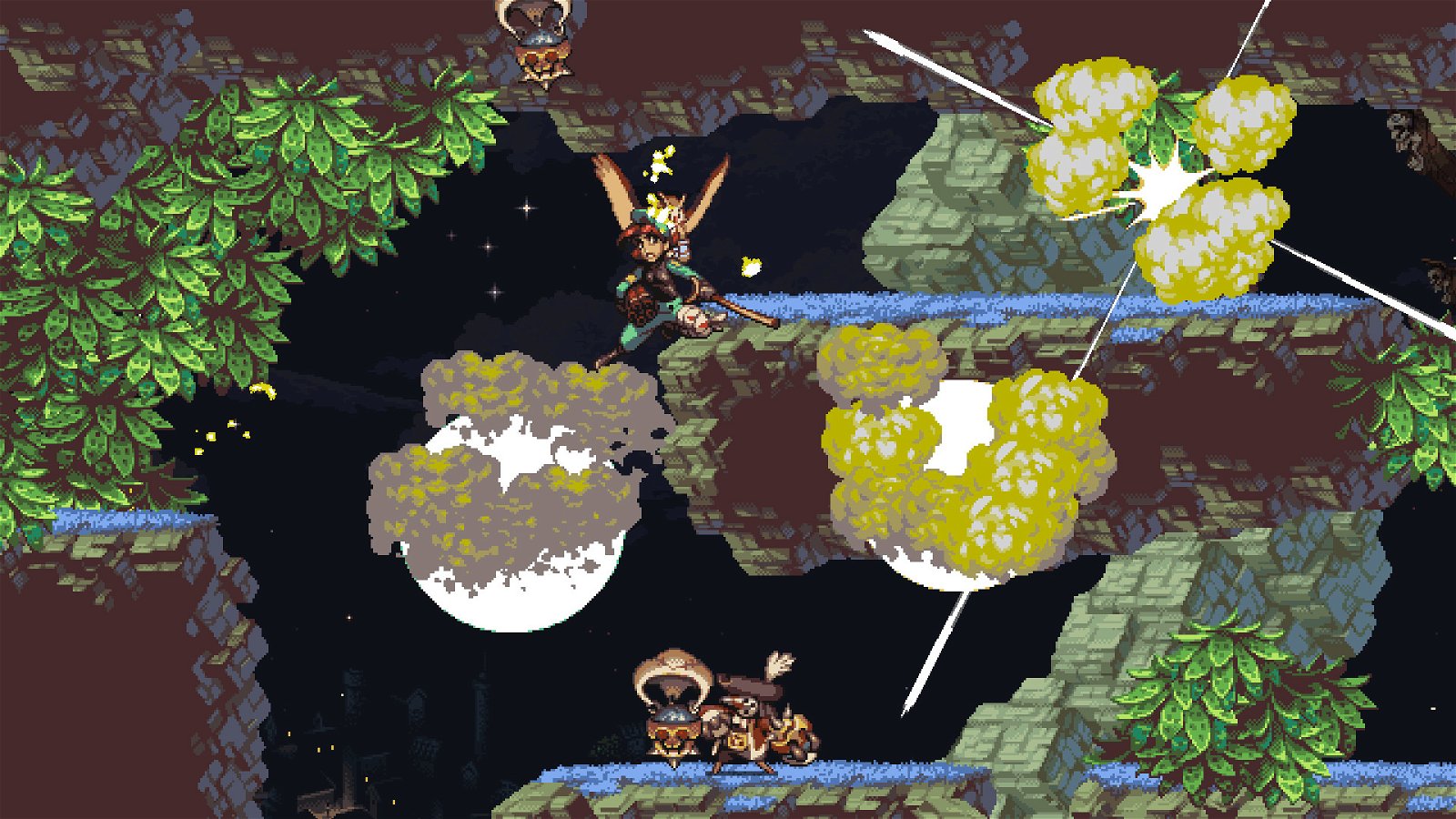 Honestly, I don’t know how Owlboy flew under my radar for so long, having only discovered it a month before its initial release. But after only playing it briefly, I knew it was going to be something special. Like a piece of coal forged through time and pressure into a magnificent diamond; 10 hard years has made Owlboy a shimmering example of what games can be.

Owlboy is easily a game after my heart with it’s gorgeous retro aesthetic, and the fact that it features my number one favourite bird (for anyone interested the list goes Owls, Hawks, Blue Jays, Hummingbirds and Pigeons). But there’s so much more to it than pixel-art tugging at my nostalgic heartstrings, or the main character being the coolest bird ever. What’s at work is a lovingly crafted game that blends old-school sensibilities with new school thinking.

While I’ve heard a lot of people compare Owlboy’s gameplay to Zelda and Metroid, and you can definitely see their influence, technically it’s much closer to Demon’s Crest. Players are given the ability to fly right away, and while this freedom of movement might seem problematic in a 2D game, Owlboy balances this perfectly with large, sprawling levels; and interesting ways to restrict flight in certain moments. Like Demon’s Crest, it’s a bit more linear in structure; in that it feels more like you’re going from level-to-level as opposed to exploring an “open” world. However, every level has that good open, exploratory feel. It’s kind of interesting, like a Zelda game where you go from dungeon to dungeon and skip all the walking in-between.

Probably where it wears its Zelda influence most on its sleeve is in the story, but it’s remarkable in just how genuine it feels. It’s wholly its own, mixing fantasy and steampunk elements and it never plays out in that Zelda kind of way. Otus isn’t some hero chosen by destiny and for the most part our heroes are always one step behind the villains. It’s got that Zelda-like whimsy while being brave enough to get surprisingly dark at times, and smart enough to pause for a second for some quiet reflection.

But it’s not simply a good story, well told. The intense drama is backed by the tight gameplay that is consistently changing to fit the mood. One moment you’re exploring some ruins, the next you’re sneaking a wounded soldier through enemy lines, to frenetically fleeing a crashing ship. But it’s also the finer gameplay details that add to the narrative.

On his own, Otus is quite weak and can only stun certain enemies with a spin-attack. But unlike a Zelda that would power players up with items and trinkets, Otus gets his “abilities” from friends who join him throughout his quest. It’s a little detail that adds much to the narrative while still providing the basic function of giving players the means to explore the world.

While Owlboy is a fantastic game on any platform, it definitely came home to roost on the Nintendo Switch. Being so clearly inspired by the classics of the SNES era, it feels like the kind of game that would have stood alongside those same classics in the Nintendo pantheon. Furthermore, it runs amazingly on the Switch both on and off dock, and it’s perfectly suited to a handheld platform; while it’s by no means a small game, its simplistic design gives the feel of a small game that feels epic.

There’s just so much to enjoy here. The game looks beautiful with colourful and detailed environments, unique character and enemy design, and backed an absolutely breathtaking score. D-Pad Studio really put the time in and it paid off, Owlboy is a must own, especially on the Switch.

Owlboy is a masterpiece. Plain and simple. 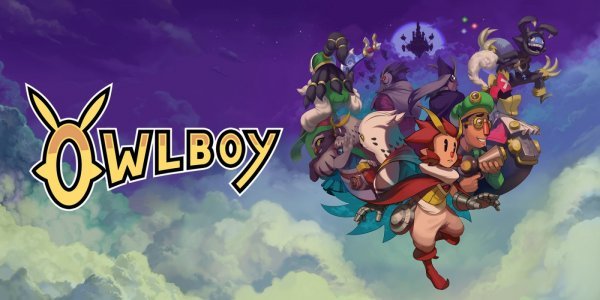