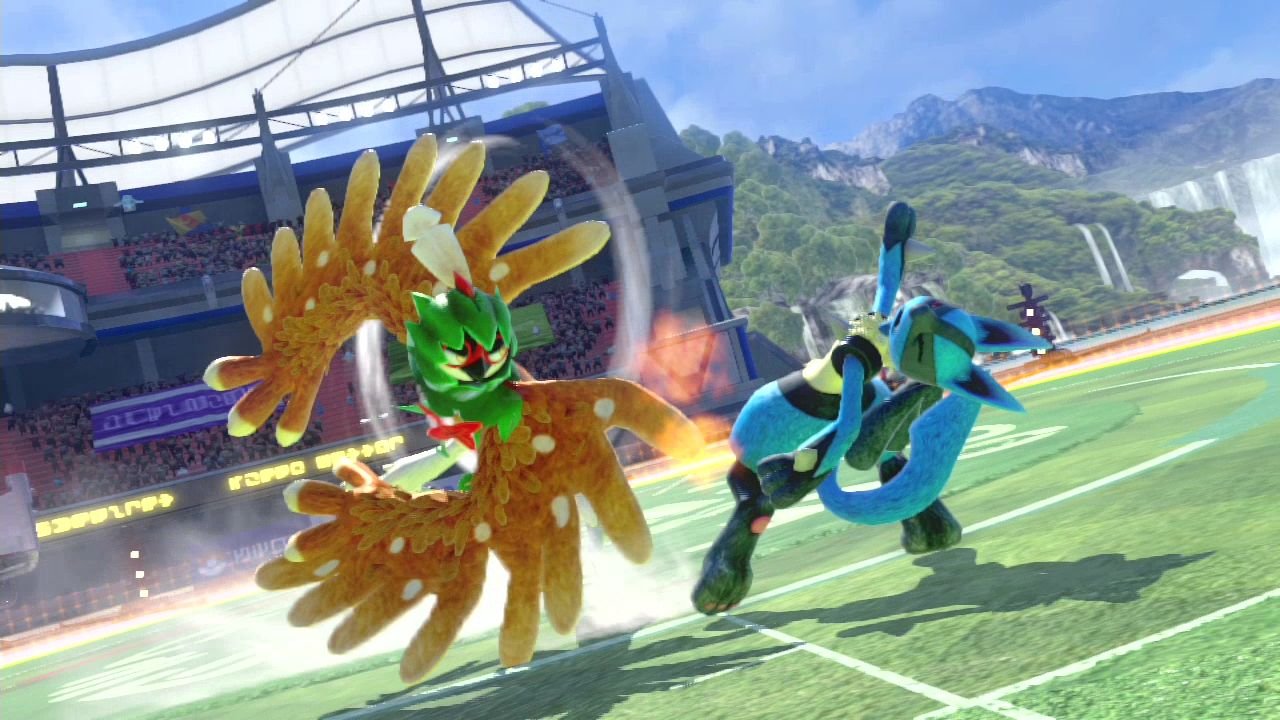 Pokkén Tournament was a game that kind of just came and went despite a ton of positive reviews, and I don’t really understand why. A proper tournament fighter with a Pokémon theme, it was slick, stylish, easy to get into while being difficult to master. And yet, not a lot people talked about it, and it kind of just faded away, most likely by virtue of being on the Wii U. A year later and it’s round two for Pokkén Tournament, and believe me, it’s coming out swinging with an updated game on a thriving console.

As the winner of the FanExpo 2017 Pokken Tournament DX Tournament, I’m more qualified than anyone to review the Nintendo Switch re-release of the game. However, since my review of the original is still not only comprehensive, but crafted as if written by angels, I shan't spend too much time reiterating it. Much of the game remains the same: the controls are unchanged, the story mode and many of the game’s features remain, and combat still consists of beginning a fight in the Field Phase and shifting to the Battle Phase.

However, major additions come in the way of added characters, previously released only in Japan and on the arcade versions of the game. Newcomers like Darkrai, whose ability to pull opponents into dreams gives him a strength boost and expanded moveset; Scizor, whose increased strength and quick attacks are balanced by his slower movement; or Croagunk whose tricky movements and technical attacks make him a formidable enemy, add a wider amount of variety to the character roster than its predecessor. While the initial roster sat at 15—16 with the Shadow Mewtwo Amiibo card—Pokkén Tournament DX boasts 21, including Shadow Mewtwo and (exclusive to the Switch version): Decidueye, the Grass/Ghost Owl Pokémon from Sun and Moon. And while I still find it weird that some of the more well-known Fighting-type Pokémon are still missing, the roster is still incredibly robust and varied.

Interestingly, in Pokkén Tournament DX all the Support Pokémon, who needed to be unlocked in the Wii U version, are all made available right off the bat, including one new Support Duo exclusive to the Switch version. While this may seem odd that ultra-powerful support Pokémon like Reshiram and Cresselia are available to newbies and veterans alike, and it removes some of the incentive to play through the campaign to unlock them, it does create a level playing field for players of any skill.

Pokkén Tournament DX looks amazing too. You’ll recall in my initial review, I noted how Pokkén Tournament lacked polish. This is no longer the case. Actually, I noticed this after a major update in the Wii U version, character textures no longer look plasticy and weird. They now look smooth and much more natural. Special effects are crisp and dynamic and the whole production looks great both on the Switch screen and on the dock. If I have any complaints with the visuals it’s with the Switch split-screen. A lot of the screen is covered with the HUD and the frame rate can get a little choppy. It’s nothing that impedes the fun of the game, and the game does bypass this with Switch-to-Switch multiplayer, but it does need to be mentioned.

As I find is often the case with these Switch re-release reviews, Pokkén Tournament DX serves as yet another example of the viability of the Switch as a platform. Not only is it a great game to be able to sink a few rounds of practice into while commuting or during a lunch break, a big part of the problem I had with the original was getting people to actually play it couch-multiplayer style. Having the ability to take this anywhere, and play it with anyone makes for a good competitive portable game to have while we wait for a Switch Smash Bros.

Liked this article and want to read more like it? Check out Jordan Biordi's reviews of Metroid: Samus Returns and Overcooked: Special Edition for the Nintendo Switch!

Want to see more videos? Subscribe to our YouTube channel and check out the First Fifteen of Dishonoured: Death of the Outsider!

Final Thoughts
If you missed this one on the Wii U, it’s definitely worth catching on the Switch!
More From CGMagazine 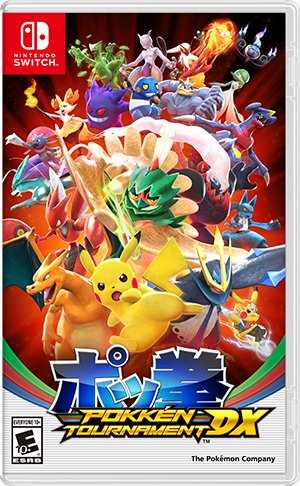