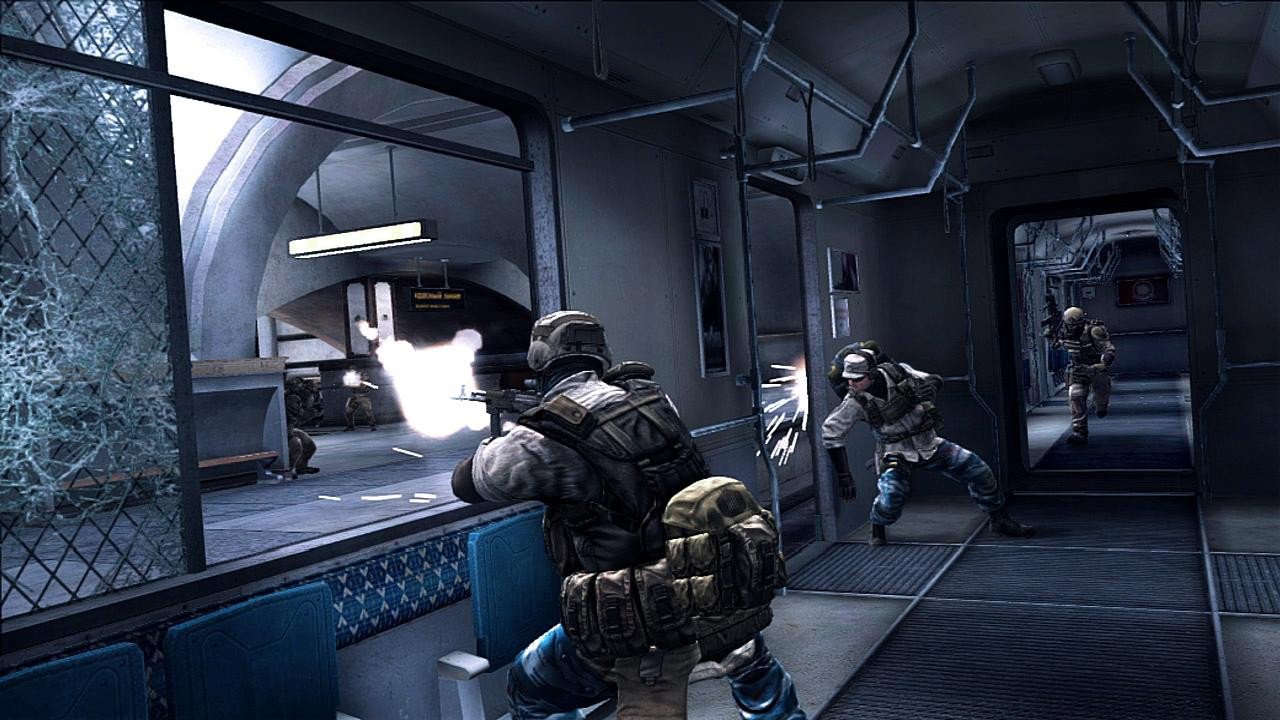 Raven’s Strike is the latest expansion for Ubisoft’s Ghost Recon: Future Soldier and adds three new campaign missions which can be played solo or cooperatively. The three new missions provide about four to five hours of gameplay and will have your team of ghosts wading through swamps, navigating an expansive rail yard and taking down Raven’s Rock officers. The Raven’s Strike add-on also adds a new map to GRFS’s Guerrilla Mode. I attempted to play the new Guerrilla map on my own and couldn’t make it past the second wave, leading me to the conclusion that Guerrilla Mode is a lost cause if you’re playing solo. That said, I did enjoy the new map which takes place at the saw mill encountered in the main campaign.

Future Soldier was a great game when it was released a few months ago and I’m glad that it’s being supported with additional content but, with Raven’s Strike I didn’t feel I got enough tactical bang for my buck. The single player missions do add about four to five hours of additional gameplay but the missions aren’t as fleshed out as those found in the main on-disc campaign. During the three missions I experienced a few glitches that lead me to believe that this piece of DLC didn’t get the polish that the main game received. The glitches ranged from the comically odd to the downright terrifying. I experienced dead bodies showing up in one view mode and then disappearing in another and a blaring detection alarm triggering for no reason.

They’re not game breaking glitches by any stretch but they were distracting and took me right out of the experience. I also found it troublesome that the missions just kind of ended upon the completion of the last objective. There was no framing, just a debrief screen that made me really miss the immersion and narrative found in the main campaign. The problem I have here is that while Raven’s Strike is competent, it’s missing a few of the elements that made GRFS great. Cut scenes, new gadgets, even a side plot would have made this expansion better but, since it’s just more missions without much context or purpose I found myself to be pretty disappointed with it.

Most of the problems I found with the expansion are minor but the fact that they are present leads me to believe that the price for this expansion is a little high. While the design of the new missions was well done I just found the expansion a little lacking in substance. If you’re really into GRFS and looking for more content than Raven’s Strike can obviously fill that void but, if you looking for an expansion that is as well polished and compelling as the main game you may find yourself disappointed with this piece of DLC.

If you're really into GRFS and looking for more content than Raven's Strike can obviously fill that void but, if you looking for an expansion that is as well polished and compelling as the main game you may find yourself disappointed with this piece of DLC.

File Under: Action, Adventure, DLC, PlayStation
A retail version of the game reviewed was provided by the publisher. You can read more about CGMagazine reivew policies here. 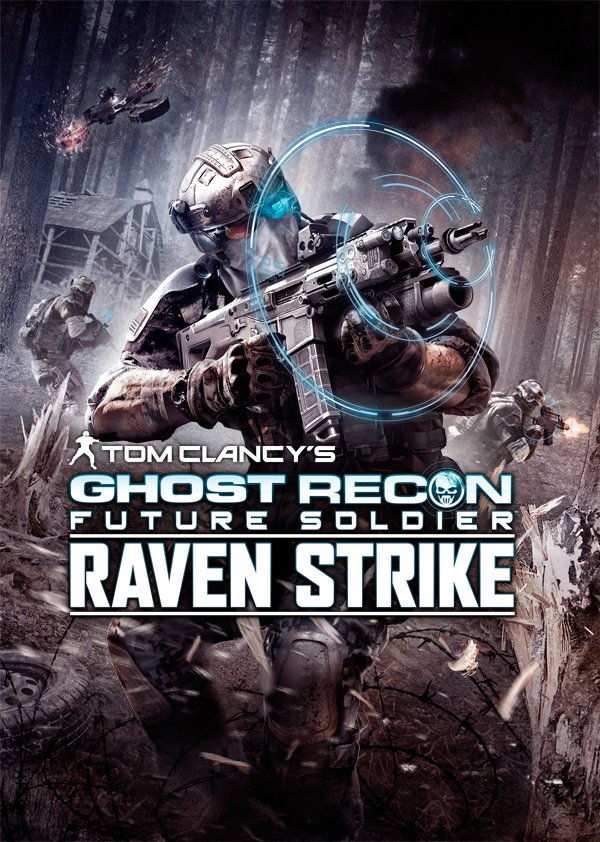