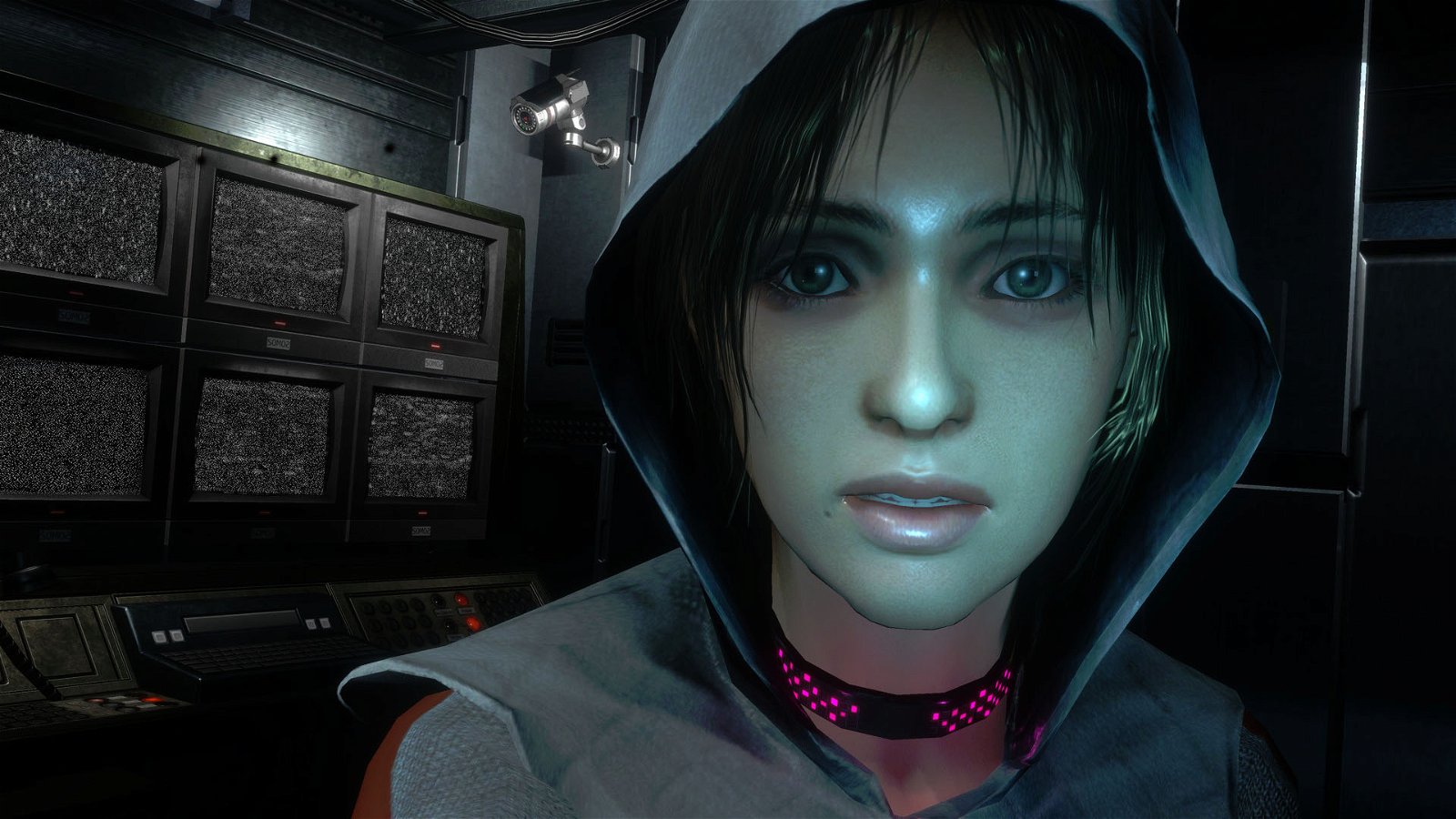 Final Thoughts
At its core, Republique is most definitely a stealth game. You don’t actually take control of Hope but, rather, you give her specific commands to avoid getting spotted and successfully take her to the required destination.
More From CGMagazine 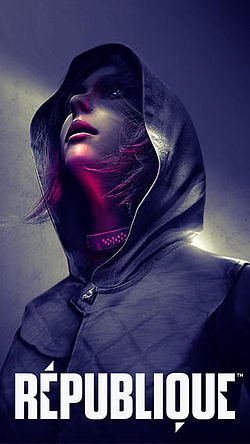