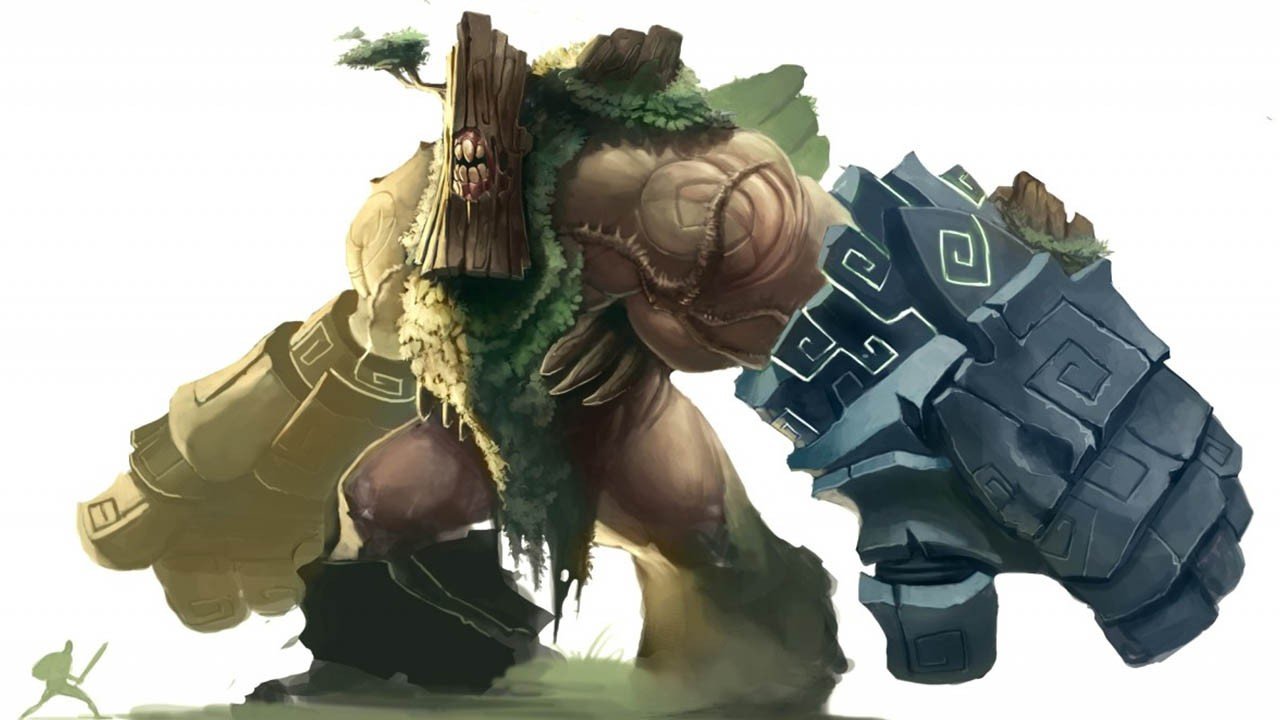 The Sacred series has always managed to provide gamers with a fairly predictable hack ‘n’ slash roleplaying experience. Hardly “Game of the Year” stuff, but quirky and thoroughly enjoyable nevertheless.

The original Sacred, released back in 2004, swiftly gained a captive audience with its meaty mob encounters and off-centre humour. Sacred 2 continued the trend in 2008, although by that time developer Ascaron had reached a little outside its comfort zone, and the resulting bug-ridden release nearly ruined an otherwise exceptional title.

Sacred 2 did ruin its creators however. Deep Silver acquired the publishing rights to the Sacred series after Ascaron went belly-up in 2009, and while fans wait for Sacred 3 to exit the gates of development hell, Swedish developer SouthEnd Interactive has created Sacred Citadel as a prequel.

Normally, this wouldn’t be an overly convoluted way to get people talking about Sacred, but instead of following the conventional route of producing a playable demo or some kind of mobile tie-in for the new release, SouthEnd has engineered a side-scrolling brawler with a sprinkling of Sacred lore forming a narrative. It’s therefore a little hard to imagine why any fans of the original roleplaying games will notice or care.

Players can elect to field one of four characters with stereotypical class skills. The Warrior, Shaman, Mage and Ranger can tank, buff, cast and shoot arrows respectively, forming specialist offhand attacks. Primary melee weapons are shared between classes, and each character has a balanced potential for close-quarter combat by wielding both weapons against whatever happens to be attacking them.

Characters can level up after combat too, as points can be allocated towards Defence, Dexterity, Attack and Power, allowing players to at least squint and pretend they’re making serious decisions in a complicated, intriguing RPG instead of arbitrarily deciding which of their action buttons will be mashed slightly less for the next ten minutes.

The world of Arcania is divided into four acts, with a bonus fifth act reserved as downloadable content. Conquering each in turn is a roughly five hour mission, and whilst Sacred Citadel isn’t a hard game, the level of patience required to deal with the fairly mindless combat is likely to discourage repeat sessions. The little variance in stage design doesn’t help here either, and the generic music will drive some players to distraction.

Other annoyances persist. The maximum resolution is locked at a confusing 1600×900, which will undoubtedly impress a handful of laptop owners and infuriate everyone else. The controls aren’t as responsive as more polished titles in the genre, and enemies frequently score cheap hits due to the excessive stun lock in place after taking damage. And was it really necessary for a Swedish development team to hire American actors to voice fantasy characters? Surely there would be plenty of intriguing locals to add a bit of variety to the voiceovers.

In addition, although the online component promises to offer public games where up to three adventurers can take on the hordes of Arcania, no game sessions ever seem to appear in the game browser. It’s hard to say whether this is a bug, or whether the PC version of this game – desperately unsuited as it is to this platform – is just unpopular in general.

As a blatant homage to SEGA’s Golden Axe series, Sacred Citadel succeeds in deploying every side-scrolling brawler trope necessary to satisfy the criteria. Over-muscled fantasy characters? Check. Cheesy ‘80s electronic music? Check. Bad guys that must be killed with extensive button mashing before being allowed to move slowly to the right in order to repeat the entire process? Check.

But the problem is that Sacred Citadel never exceeds in any one area. It’s both a mediocre brawler, and a shallow peek into the Sacred game series. Those who love exploring the world of Arcania through rose-tinted RPG glasses will be sorely disappointed, and those looking for an exceptional side-scroller probably already own Castle Crashers anyway.

Those who love exploring the world of Arcania through rose-tinted RPG glasses will be sorely disappointed, and those looking for an exceptional side-scroller probably already own Castle Crashers anyway. 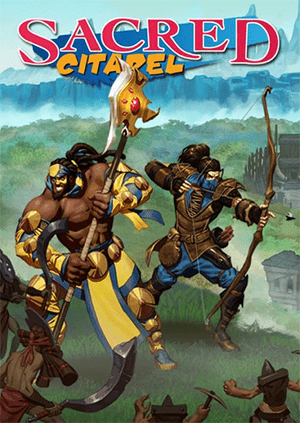