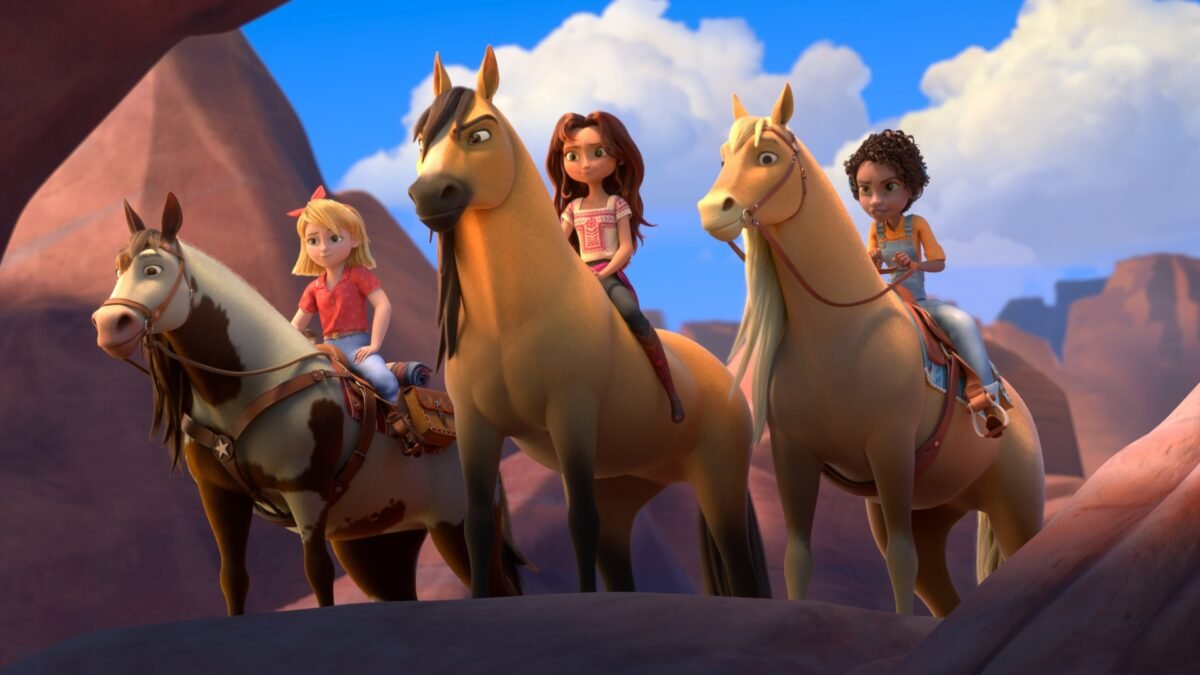 I have to confess, when I heard that 2002’s Spirit: Stallion of the Cimarron was coming back in 2021 my expression was completely blank and lifeless. What? The Netflix show is still fairly fresh, but to see this series come back to the big screen like this was a head-scratcher. Thankfully, while it isn’t nearly as majestic, the next step in the series doesn’t taint its legacy.

Spirit Untamed, in defiance of its title, is incredibly safe. Spirit is back to his old tricks of teaching a human the joys of well, life, in a new locale. Isabela Merced is up to the task as “Lucky,” daughter of Jim Prescott, played by Jake Gyllenhaal himself. Rocked by the loss of her mother (and Jim’s wife), Lucky has been under the steward of Jim’s rich family while he makes it on his own. It leads to a natural divide, and a clear emotional throughput for drama throughout the film. Add in Walton Goggins as an evil horse thief, a couple of friends for Lucky to meet and bond with, and you got yourself a Saturday afternoon plot.

It’s lighthearted popcorn kid fare, but it has a lot of heart. These are talented folks thrown into this bright cartoon blender, with Julianne Moore, Andre Braugher, and Mckenna Grace thrown in for good measure. Everyone comes together to ensure that nothing is phoned in, despite some of the very obvious twists and turns from the script. You know where it’s all going.

“I went into Spirit Untamed with no expectations and came out thinking that it reminded me of some of the better straight-to-video ’90s releases I ate up in my time.”

Without ruining it entirely, Lucky is going to want to take risks (the sort of risks that her mother took when she was alive) while her somewhat estranged, but well-meaning father is overly-cautious, out of love (of course). Goggins’ character is kind of just there to add in some extra spice and conflict, while Spirit (without any audio or narrative voiceover this time!)…brings out Lucky’s natural persona and mends fences between her and her father.

It’s extremely clichéd, but the entire time I found myself either enjoying it, or thinking that my daughter would love it. It’s really hard to get past the animation at first glance (especially some of the bland environments), but the characters are just as emotive as the vocal performances and sell it just enough to warrant a watch.  I went into Spirit Untamed with no expectations and came out thinking that it reminded me of some of the better straight-to-video ’90s releases I ate up in my time. It doesn’t compare to the original Spirit, but it’s good enough if you have a horse-loving family member.

Spirit Untamed is a fine movie for kids, with enthusiastic performances propelling it above becoming a clichéd children’s adventure.

File Under: Animation, Universal
Warning: Illegal offset type in isset or empty in /home/cleavr/www.cgmagonline.com/current/wp-content/plugins/meta-box/inc/fields/choice.php on line 76 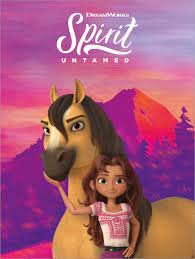