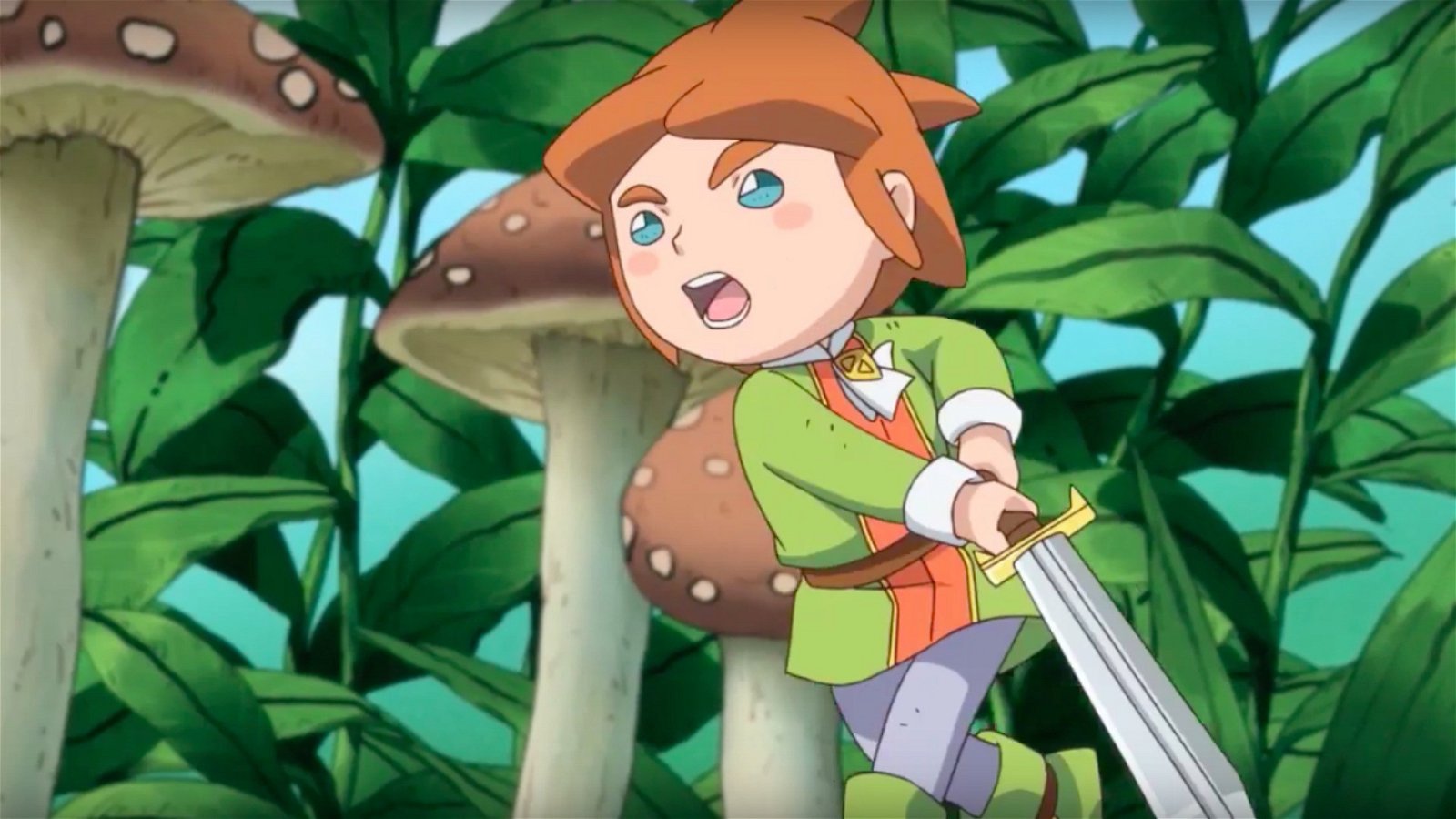 It’s certainly a charming, and fun game, some deeper ties to the series roots could have made it a near flawless execution in the Rune Factory series. 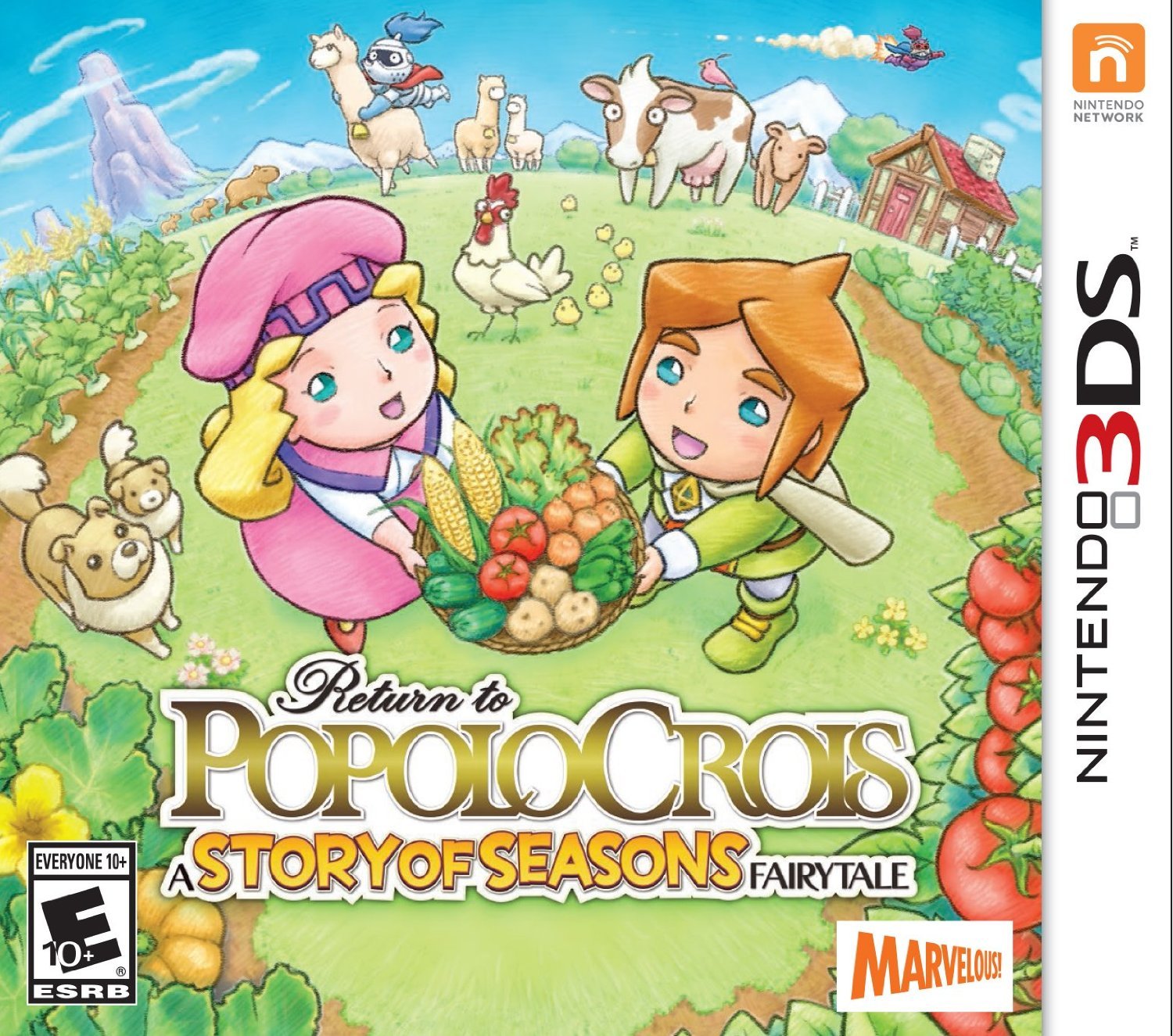