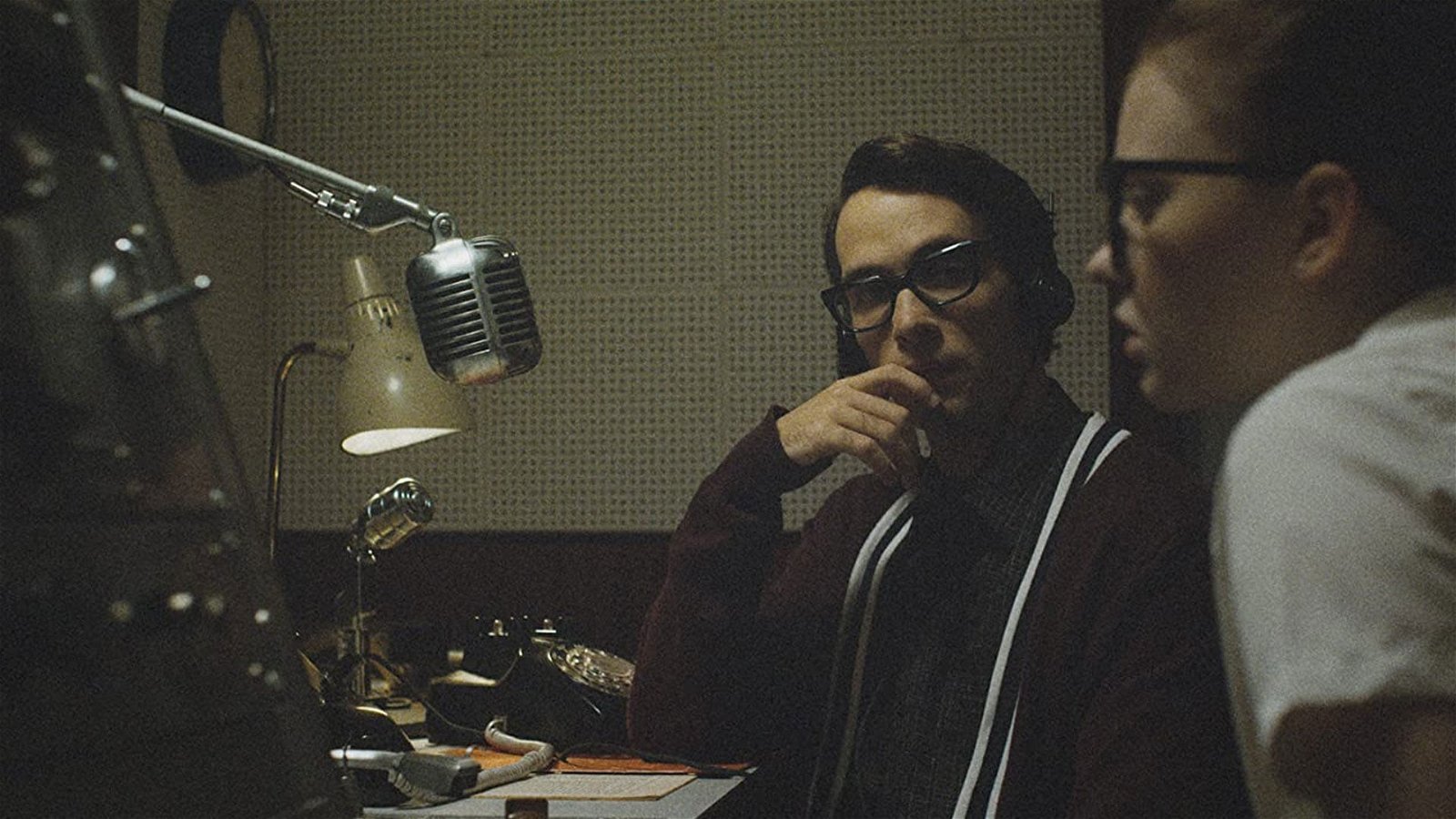 There’s no shortage of wholesome alien/UFO films. While the most recent use of “aliens” typically involves actual close, gory encounters, there was a time when Spielbergian adventure romps were able to roam free about the film landscape. Super 8 is a fairly recent example of an attempt to give this subgenre a resurgence, but the Vast of Night is a successful mix of thrills and nostalgia.

So many horror projects just crib wholesale from Twilight Zone, but The Vast of Night uses it as a loving framing device. Billed as an episode of “Paradox Theater,” the story takes place in a small town; involving a DJ and a switchboard operator who happen to uncover a potential conspiracy during the night of a big high school basketball game.

What occurs of the course of the breezy hour and a half runtime can only be described as gradual and natural. None of it feels forced, as you’re slowly taken out of the folksy feel of the “big game” and into a new universe. But its throughput is still very much folksy, to its credit.

The Vast of Night benefits from an American Graffiti vibe before any of the alleged alien insidiousness happens. Sierra McCormick and Jake Horowitz have fantastic chemistry together as Fay and Everett respectively, navigating this new landscape together alongside of the audience. The sparing supporting cast all do some heavy lifting too.

Combined with masterful direction Andrew Patterson, which often shifts the focus entirely to audio on occasion, only helps draw you further in. Watch for that great tracking shot too: the cherry on top of cinematographer M. I. Littin-Menz’s tempered contribution. The commitment to the period is pretty insane (a large chunk of the budget was spent making a period-correct gym, which isn’t even featured all that often), as is the great grain effect that still looks crisp on a home theater setup.

The result is a highly atmospheric, often creepy film that’s somehow extremely monologue heavy. It’s not easy to do, but slowly the framework of a literal modern radio drama comes into place: albeit in a not-so-subtle fashion with the DJ angle. The Vast of Night isn’t a typical alien flick or a thriller. It’s a slow burn with a reasonable budget that does a lot with so little. If you’re even remotely interested in something that more successfully re-creates the Twilight Zone formula than the new Peele-helmed Twilight Zone reboot, give it a shot.

More than just a sci-fi romp, The Vast of Night transports you to a believable world. 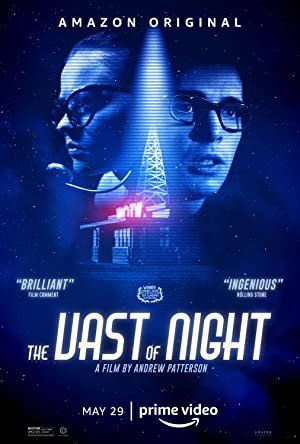