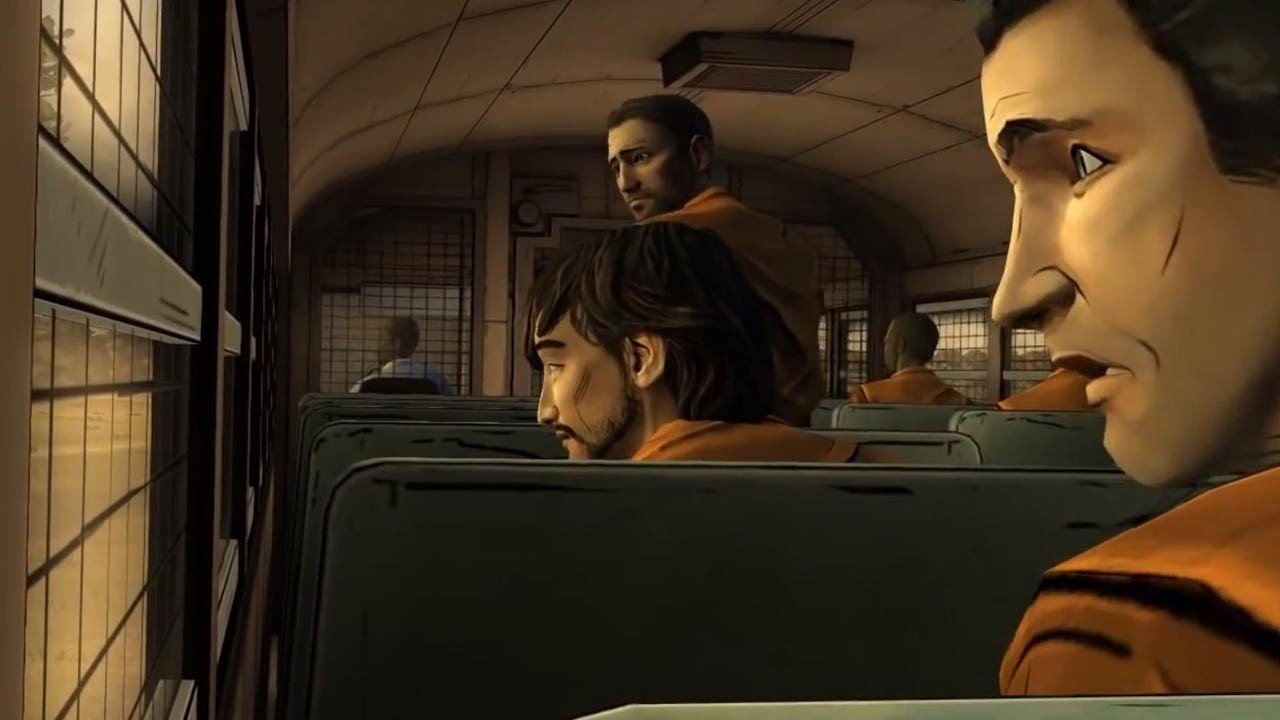 The Walking Dead adventure game has already achieved the minor miracle of reviving the adventure game genre and turning it into something tense, dramatic, memorable and the gaming equivalent of a page-turner. The story of Lee and Clementine made more than one player shed a tear at its conclusion, and even though their story is over, a new season of the game is in the making. In the meantime, Telltale has crafted a smaller, transitional episode that takes a very different approach to its storytelling.

400 Days is an additional piece of DLC that attaches itself to the previous Walking Dead series, so owning either the disc or the digital copy is required to buy and play this game. Having said that, it should come as a surprise to no one that the game mechanics and graphics are identical to what has come before, and therefore don’t need to be covered again. Where 400 Days distinguishes itself is in the way it tells its story.

Fragmented narratives can be a tricky thing at the best of the times when the entire work is under the control of a single author. But when the story—or at least its chronology—is put in the hands of the audience, it becomes a complex animal indeed. That’s the chance that Telltale took when they created 400 Days, a collection of five “short stories” chronicling a group of new characters who each undergo their own crisis in small gaming vignettes that usually run between 15-20 minutes each. Each character’s tale can be tackled at the player’s discretion, there’s no set order to them, which forces players to make some leaps and connections between each mini-episode to see how it all ties together.

Because so little time is spent with each character, players shouldn’t expect to get the kind of emotional bonding that happened as the story of Lee and Clementine unfolded over five episodes. But what Telltale lacks in the slow burn of character attachment, they make up for with the sheer abruptness and brutality of the choices they confront players with. Imagine something similar to the toughest choices players had to make in the Mass Effect series every TEN minutes, and you get an idea of how harsh 400 Days is. The emphasis here is on forcing players to come to terms with their own values, whether they place more importance on doing what is right, or doing what will ensure the best chance of survival. Sometimes, it simply comes down to choosing from two equally horrible alternatives. Each vignette has its own intense, dramatic moment of choice, but because of the fragmented, non-linear—and short—nature of these pieces, there’s not a lot of depth here. Little in the way of traditional adventure game puzzle solving is here, although timed QTEs make a comeback to add a tense, “game-y” element to the proceedings.

Ultimately, 400 Days is a brief—but still satisfying—return to Telltale’s take on Robert Kirkman’s harsh, zombie apocalypse. Players hoping for more closure on Clem’s fate won’t find it here, and exactly how it ties into the upcoming season two is unclear, if, indeed, there’s any kind of connection at all. The game trades character depth and more traditional adventure gaming for quick, intense bouts of drama that force difficult choices on the player. It’s a quick return to a compelling world and for some, that will be enough. For others that want a meatier adventure game experience, this isn’t it. Drama and choices, not puzzles and plot, are the big features here.

Final Thoughts
Ultimately, 400 Days is a brief—but still satisfying—return to Telltale’s take on Robert Kirkman’s harsh, zombie apocalypse. Players hoping for more closure on Clem’s fate won’t find it here, and exactly how it ties into the upcoming season two is unclear, if, indeed, there’s any kind of connection at all.
More From CGMagazine 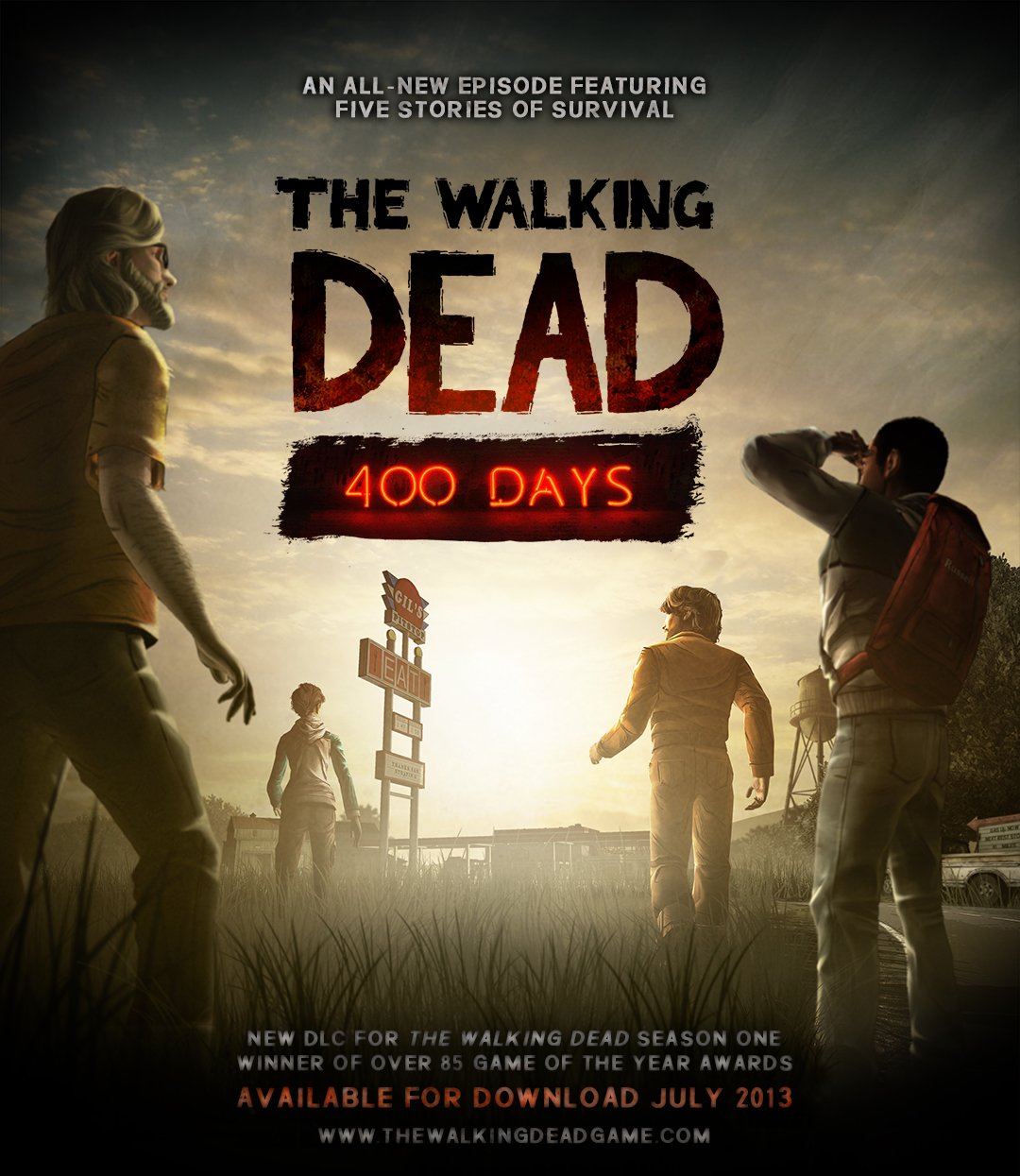