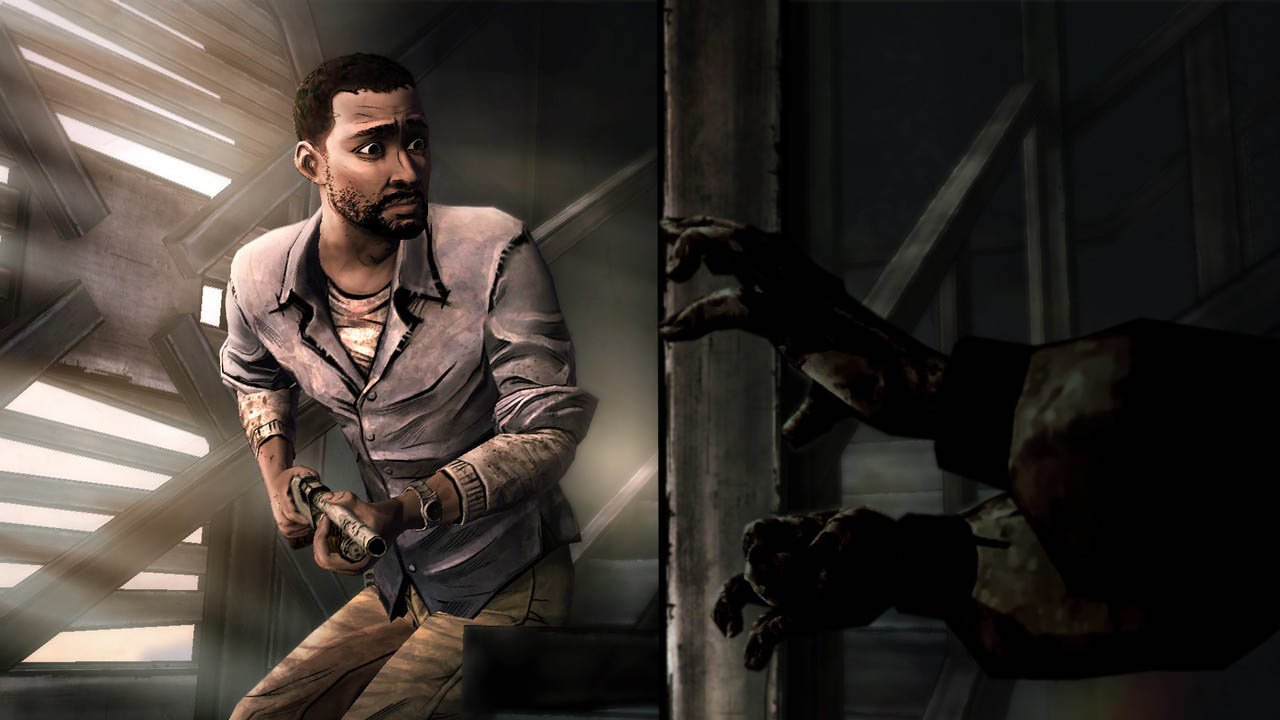 Around Every Corner is still a strong addition, and even though it’s weaker than previous episodes, it’s still miles ahead of what other adventure games—or even past Telltale games—have accomplished. 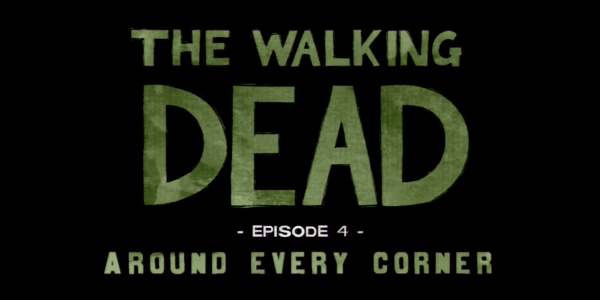