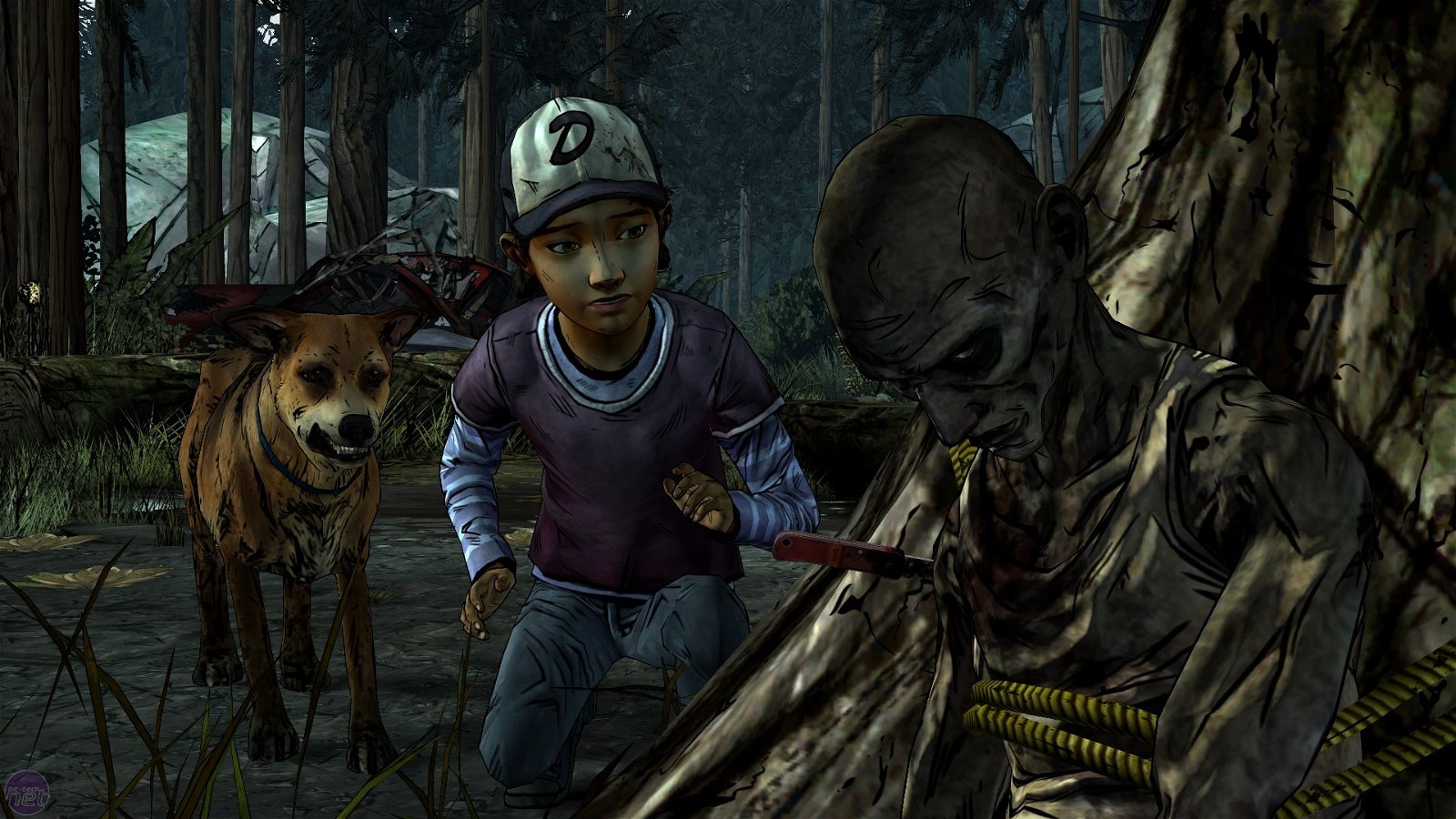 people expecting season two to emotionally rock them the way season one did are in for disappointment. 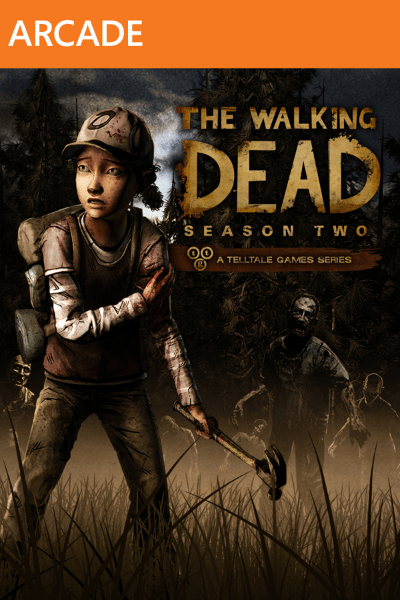